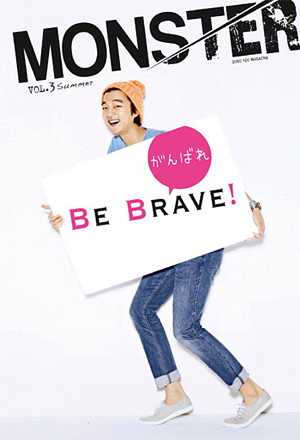 Gong Yoo's magazine in Japan entitled "Monster" is undergoing discussion to have more issues published because of its huge popularity, his agency N.O.A announced on June 16. A person from his agency said, "The first issues of 'Monster' was published last year in December. It had originally been planned to publish only four issues, but there is now discussion to publish more issues as it has gained huge popularity in Japan". The third issue of "Monster" was published on June 15.

The magazine contains various episodes and information about Gong Yoo such as his movies, TV commercials, stories happening during his poster shoots, travels, favorite music, books, hobbies, and his friends. A person from the publishing company of "Monster" said, "As the magazine contains various well-written content, the number of readers has been increasing thanks to word-of-mouth among Japanese fans. As readers are very much satisfied with the magazine, it is expected to have increased sales in the future". 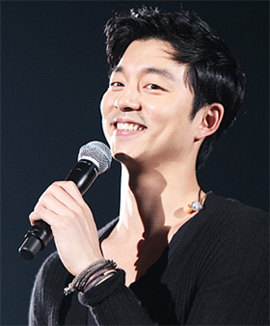 Gong Yoo, who has advanced to Japan with his appearance in the drama "Coffee Prince", recently signed an agency contract with EMI Music Japan and began his activities in Japan in earnest.

"Popularity of Actor Gong Yoo's Japanese Magazine 'Monster' Rises"
by HanCinema is licensed under a Creative Commons Attribution-Share Alike 3.0 Unported License.
Based on a work from this source