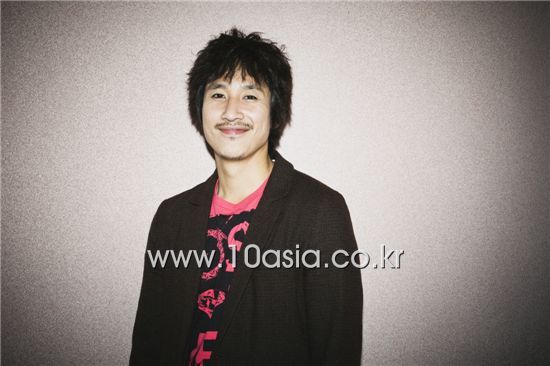 Lee Sun-kyun is an actor who stands out more in casual wear than formal clothes and at comfortable and easy-going settings than solemn ones. In that sense, the Pusan International Film Festival (PIFF) is the best place to meet this actor. The first encounter with Lee Sun-kyun came at a sashimi restaurant in Haeundae, the second at the Lotte Cinema party, and the third at a small get-together celebrating film "Cyrano Agency" having attracted over two million moviegoers. "I love coming to film festivals. When you attend the opening ceremony, you even get to watch the opening film. I think watching the opening film on top of walking the red carpet is the way to properly enjoy film festivals". And when he talked of how much he enjoyed this year's opening film "Under the Hawthorne Tree" while also tearing at the end of it, he was talking as a sincere cinephile, not an actor.

Lee recently finished filming the romantic comedy "Petty Romance" with actress Choi Kang-hee. That is why a hairstyle of someone hit by a bolt of lightening, the could-be-called "Old Boy" style, stood in front of us instead of the lanky guy from MBC TV series "Coffee Prince" or the finicky chef from "Pasta". "There's something petty about dating itself. You seemingly share everything but sometimes you'll try to define what is yours or mine so this film talks about those petty aspects seen in every relationship. I'm hoping this movie will become like reality show 'Superstar K'. Why? Because that's what's hot these days. (laugh)" 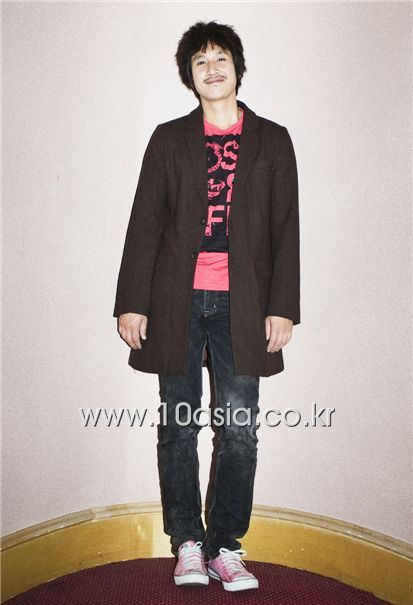 Actor Lee Sun-kyun poses during an interview with 10Asia in Busan, South Korea.

"[PIFF] Interview - Actor Lee Sun-kyun"
by HanCinema is licensed under a Creative Commons Attribution-Share Alike 3.0 Unported License.
Based on a work from this source