PiFan wraps up ride of "Love, Fantasy and Adventure" 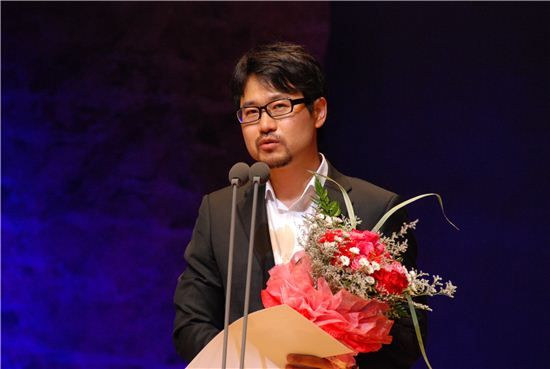 The 14th Puchon International Fantastic Film Festival (PiFan) wrapped up over the weekend after a closing ceremony on Friday followed by two additional days of post-screening for special and encore runs of the fest's award-winning films.

Although this year's PiFan was the first run by newly appointed Festival Director Kim Young-bin, the 11-day fest held under the theme of "Love, Fantasy and Adventure" was received favorably for its wide variety of services for the audience and stable operation.

This year's NAFF attracted attention and was commended for the relatively high standard of projects presented at the It Project genre film market, its timely spotlight on the Taiwanese film industry and a first-time introduction to Swiss design incorporated into Hollywood films.

However, some also pointed out that film selection should have been balanced out more equally amongst countries. This year's PiFan put much weight on Japanese films in terms of selections for Asian films, proving to be inadequate in providing a look into Asian genre films in general.

In particular, the event touched only lightly on China's rapidly growing commercial genre film market and despite Taiwan projects being chosen for the spotlight at this year's fest and over 30 Taiwanese film officials visiting the country, no genre films containing elements of fantasy, recently popular in Taiwan, were screened at PiFan.

The most popular film at the closing event was Korean director Jang Cheol-soo's "Bedevilled", a feature about a serial killing case occurring on a small island, which had garnered attention when revealed for the first time at the International Critic's Week of this year's Cannes Film Festival. It had also been nominated for the Camera d'Or Prize.

At Bucheon, "Bedevilled" competed in the Puchon Choice Feature category, raking in three titles including Best of Puchon for best picture of the year, Best Actress with Seo Young-hee and the Fujifilm Eterna Award handed to the best Korean independent feature film by Fuji Film.

Past Puchon Choice Award winners have been popular amongst the domestic audience and lodged respectable results on the local box office. Hence, the release date for "Bedevilled" has yet to be set but Jang's directorial debut pic may be headed toward becoming the next 'discovery' of the Korean film industry.

At the post-screening carried on into the weekend, Jury's Choice award claimer "Confessions" by Japanese filmmaker Tetsuya Nakashima and "Fire of Conscience", a movie starring Best Actor recipient Richie Jen, a Hong Kong singer and actor, met with the audience again over the weekend.

Nakashima, of hit films "Kamikaze Girls" and "Memories of Matsuko", has many fans in Korea and his latest pic "Paco and the Magical Picture Book" started its run in Korea on July 22.

"Fire of Conscience", an action thriller about an incident which occurs when a detective gets involved in the murder of a prostitute, became talked about for its two main characters including rising star Jen and Leo Lai. Director Dante Lam won the award for best director at last year's PiFan with "The Beast Stalker". 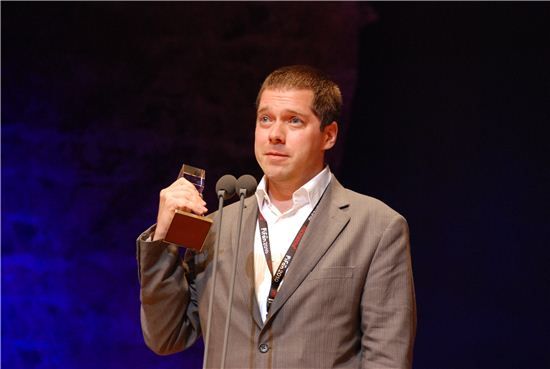 "PiFan wraps up ride of "Love, Fantasy and Adventure""
by HanCinema is licensed under a Creative Commons Attribution-Share Alike 3.0 Unported License.
Based on a work from this source