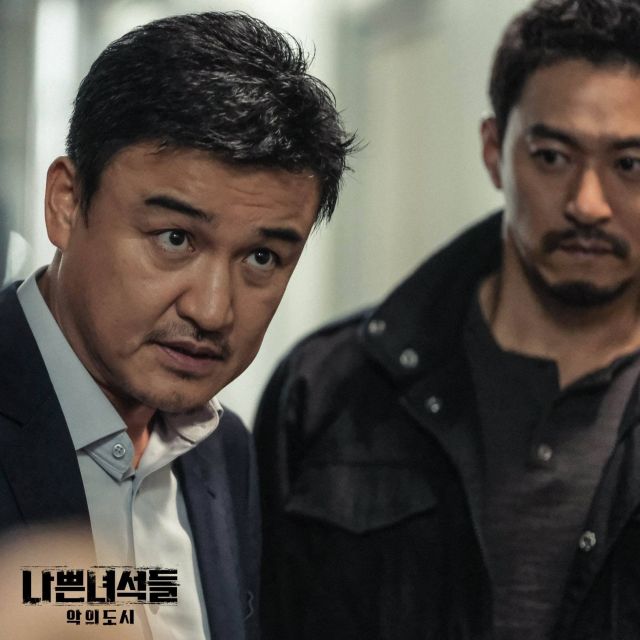 I adored "Bad Guys" and I'm stoked to see "Bad Guys Season 2" is rolling around in December. We only have a few grizzly stills of our bad boys and their determined faces, but if OCN and the legacy of the first series is anything to go by, we're going to be in for one heck of a ride.

-Yours, Lisa, who is totally digging the return of the "Bad Guy" legacy

Synopsis
A drama about a team of detectives who round up a team of bad guys to catch even worse ones. 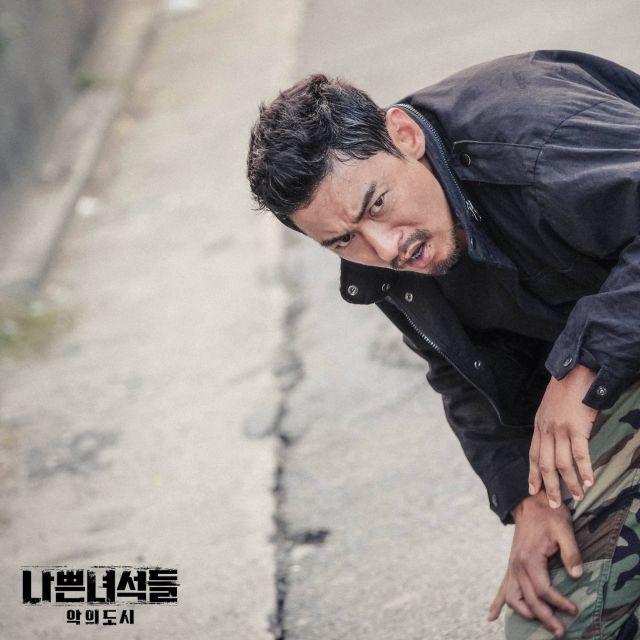 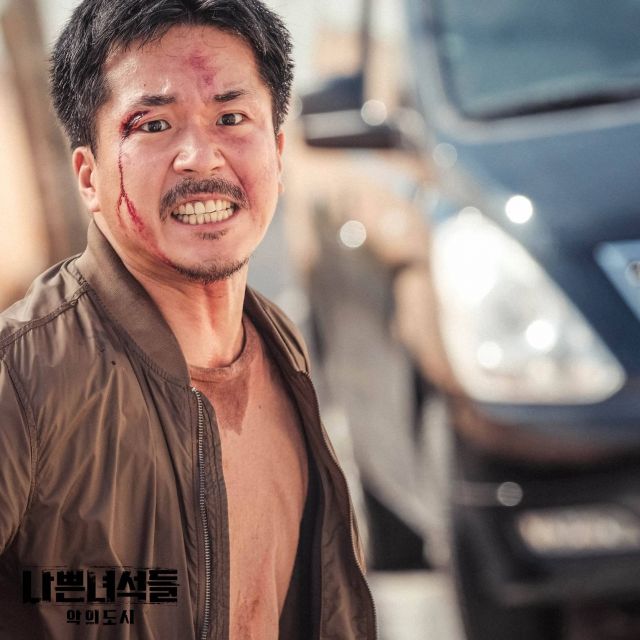 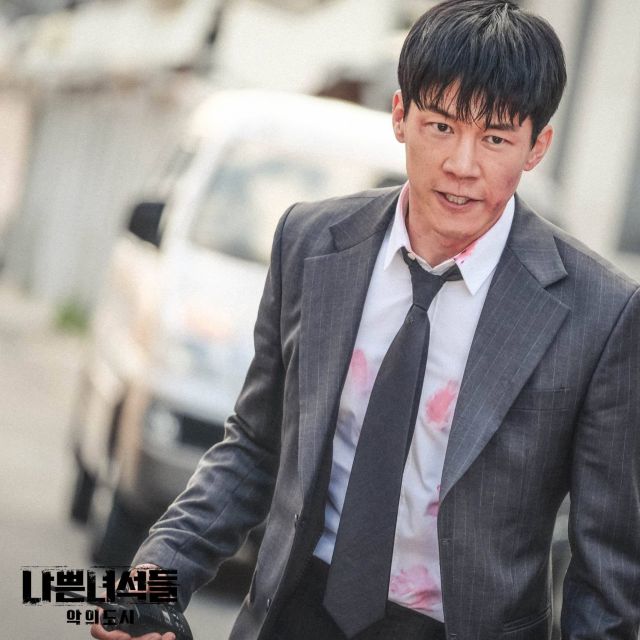