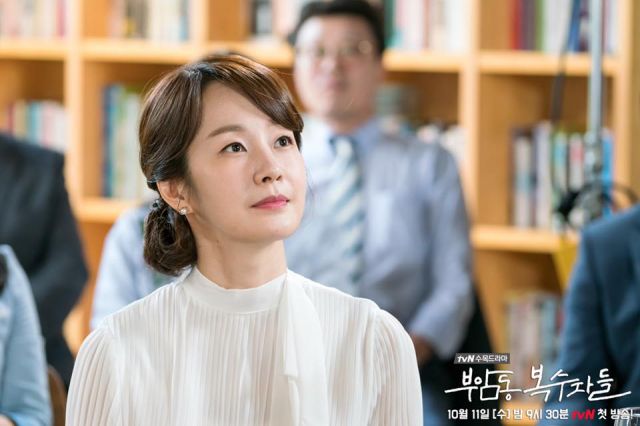 The newest stills for "Avengers' Social Club" show our avengers wearing stern gazes and battling the elements as they flesh out their plans for revenge. Their stories are not entirely unique; they are stories shared by many, which is part of the appeal of this drama. The women and the young man in the club are actually living out revenge fantasies so many wronged people have. Let's join them as they chase their revenge dreams in dramaland.

-Yours, Lisa, who has been known to have a revenge fantasy or two

20 episodes - Wed, Thu 21:30
Also known as: "Buam-dong Revenge Social Club", "Avengers Social Club" and "Revenge Social Club" (복수자 소셜클럽, bok-su-ja so-syeol-keul-leob)
Synopsis
This webtoon adaptation tells the story of three women from different walks of life - the daughter of a chaebol, an ahjumma in a fish market, and a housewife - come together to enact revenge. 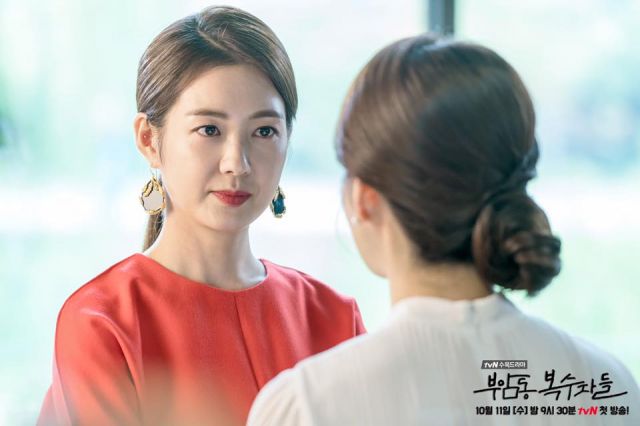 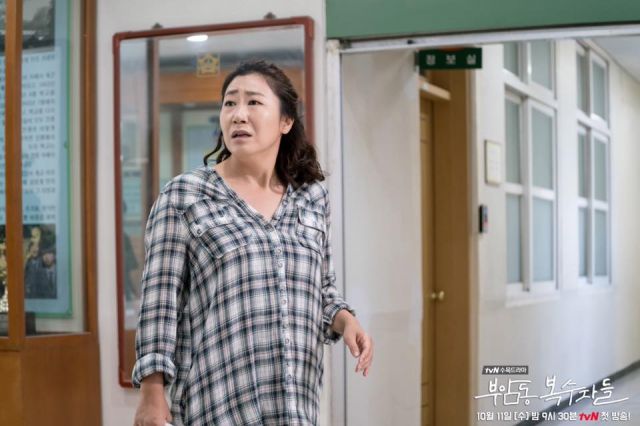 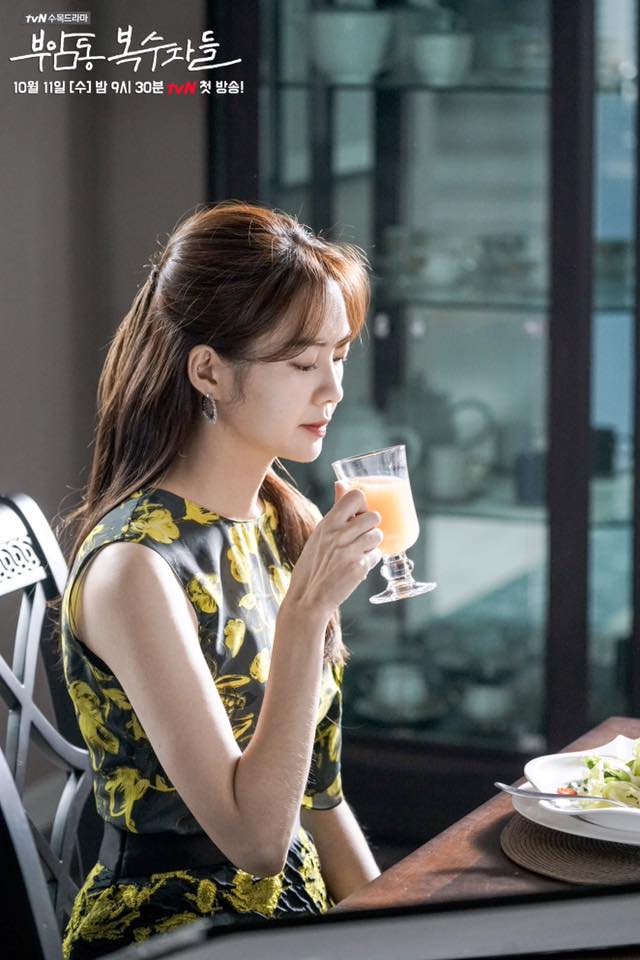 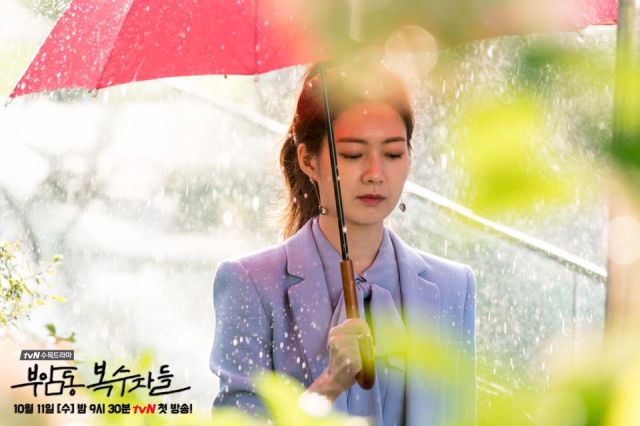