[Photos] Lee Jong-suk tears up at Thai fan meeting, "Thanks for loving a foreign actor" 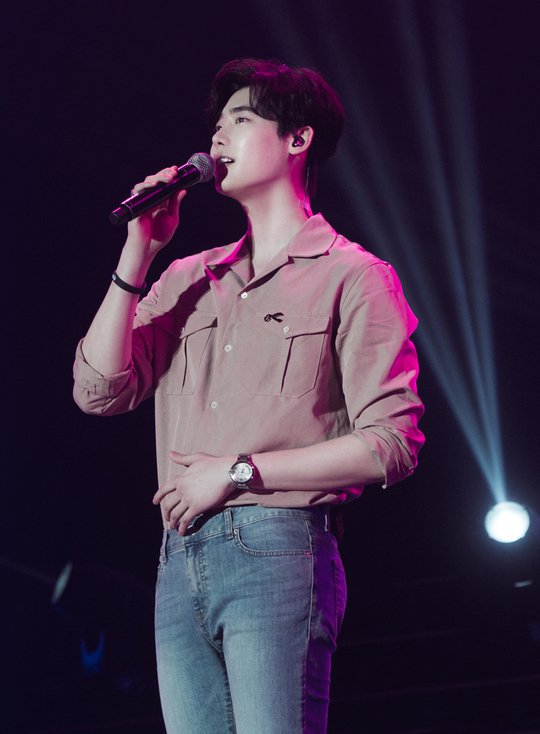 Actor Lee Jong-suk successfully managed to hold fan meetings in 7 cities and 5 countries and Thailand was the final stop.

He wore a pink shirt and jeans and as much as it was the last fan meeting of his entire tour, he put it all out. He invited fans on stage and remade scenes from the drama "W". He hugged them and held their hands. He also gifted them with perfumes and candy.

In the second part of the fan meeting, he changed into an over-fit black and white outfit. His fans required him to dance to Wonder Girls' "Tell Me" and he did. 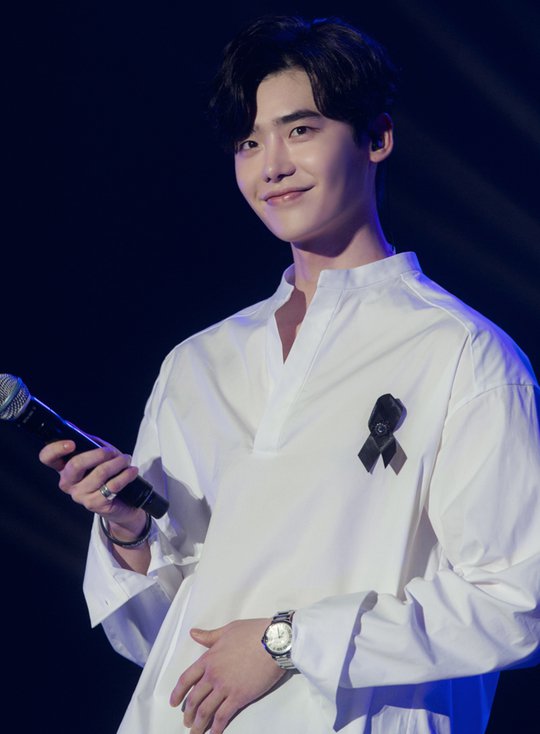 Fans surprised him with a video that sequenced all of Lee Jong-suk's progress until today and they held up cards that read, "We all love you forever".

Lee Jong-suk became teary and said, "Thank you for loving a foreign actor like me. This is really touching".

Fans came to the show with T-shirts that read, "Lee Jong-suk" and some were even in Hanboks. There were a good number of male fans too.

Lee Jong-suk stayed behind to take pictures with 20 fans at a time, trying to repay them back for the love he has received. 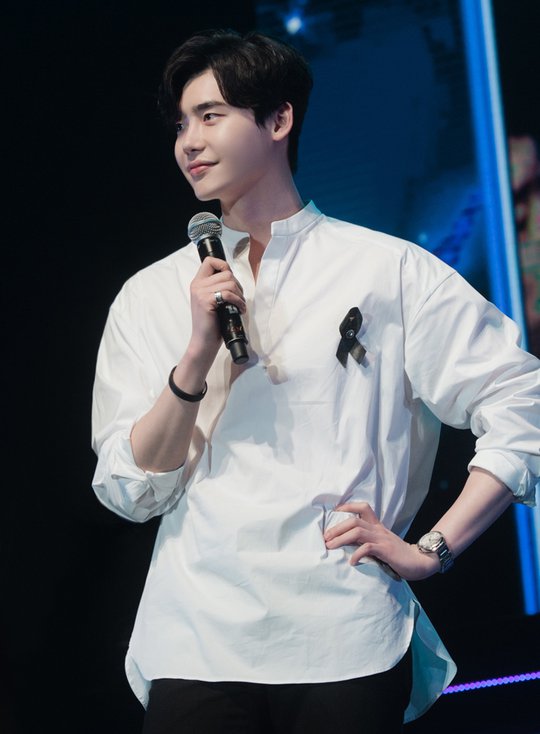 Lee Jong-suk also wore a black ribbon to mourn the loss of the Thai king. The 80 or so Thai media that were at the press conference were sure to notice this. 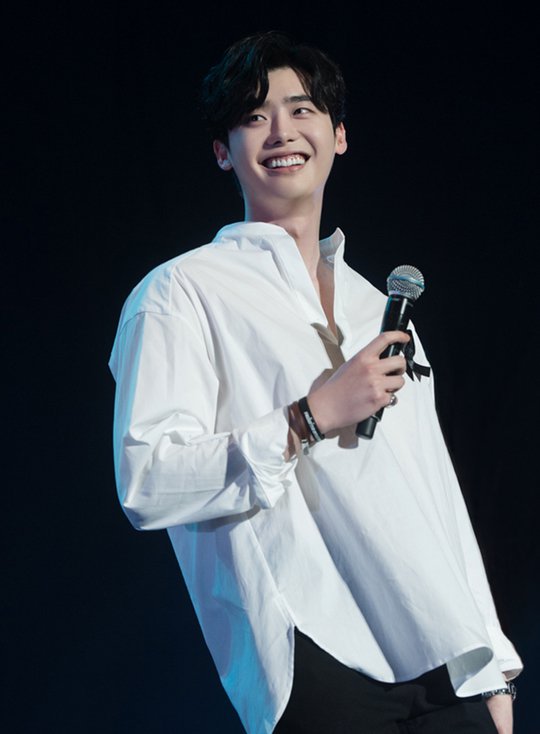 "[Photos] Lee Jong-suk tears up at Thai fan meeting, "Thanks for loving a foreign actor""
by HanCinema is licensed under a Creative Commons Attribution-Share Alike 3.0 Unported License.
Based on a work from this source