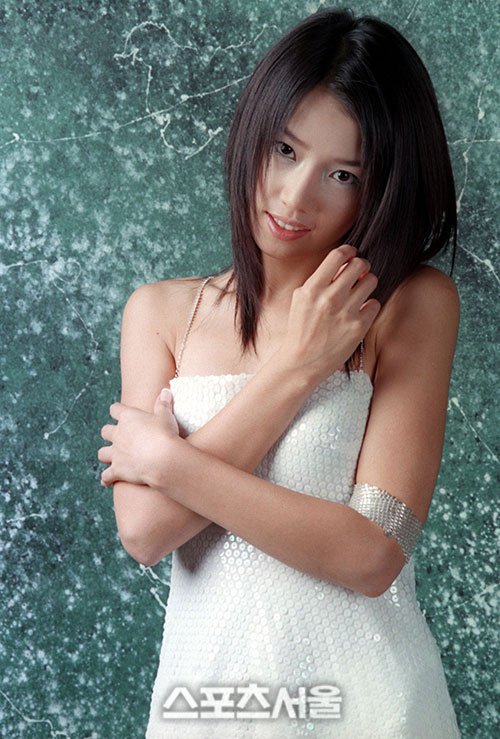 What did Chae Jung-an look like in the past?

Chae Jung-an came in first in the 1995 Johnson's Contest.

She then starred in various dramas and even released an album in 1999. She balanced singing and acting together and released two more albums in the years 2000 and 2001. She was a techno warrior.

She renewed her image by starring in the drama "Coffee Prince" and officially started her acting career.

She expanded her qualifications through various characters and recently, she came back with the role of Song Mi-eun, wife of a third generation chaebol in the jTBC drama, "Man to Man".

We took a look back at Chae Jung-an in a time machine. 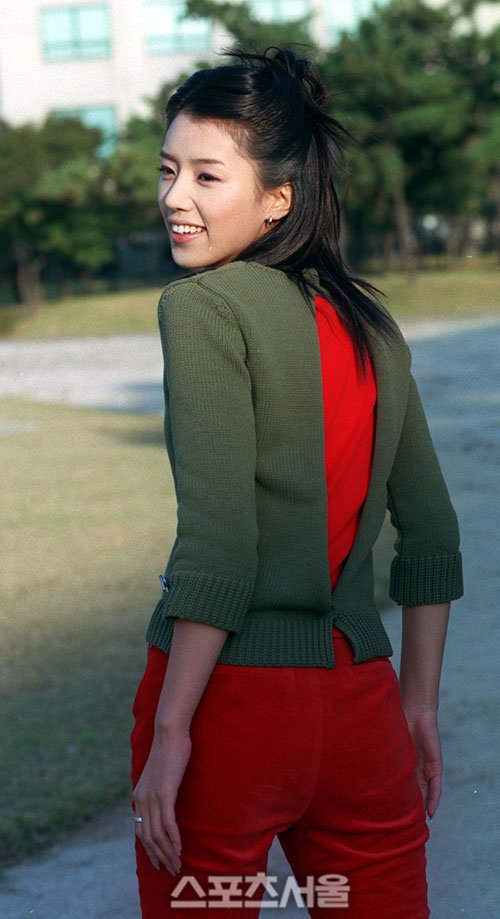 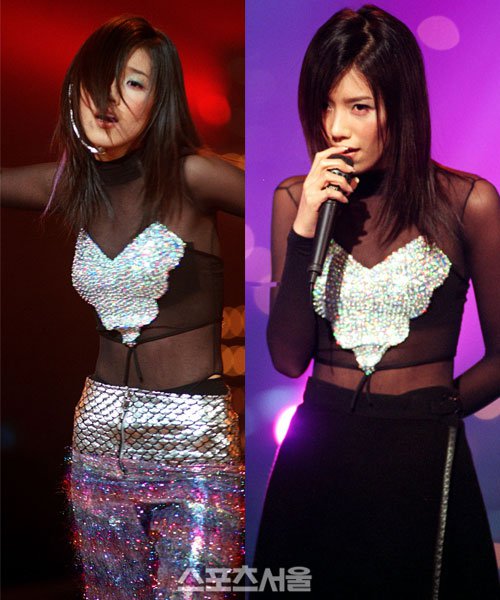 The techno warrior in see-through 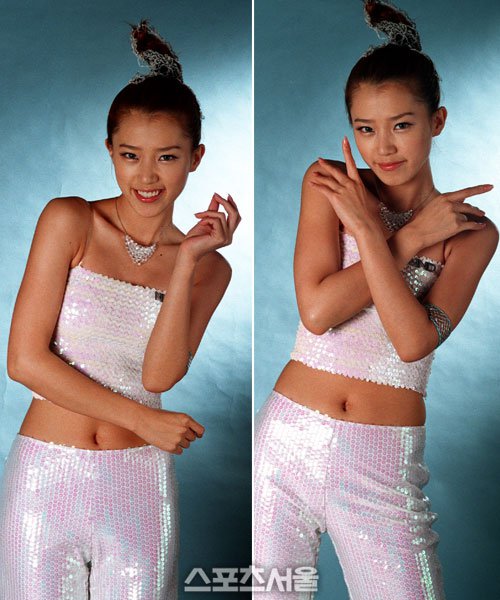 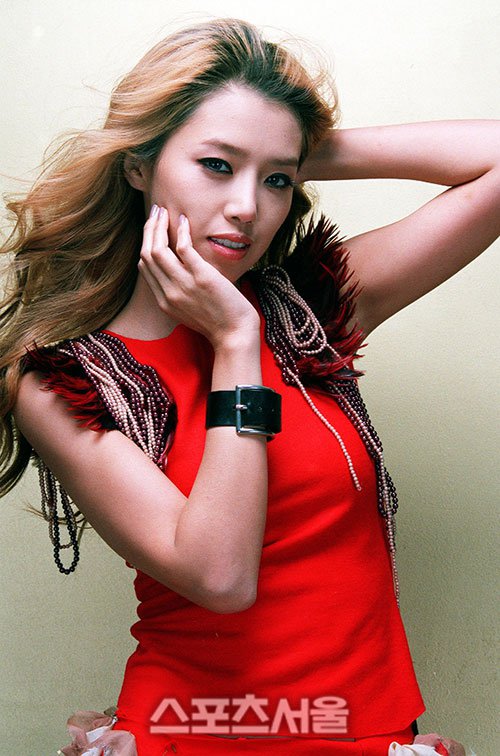 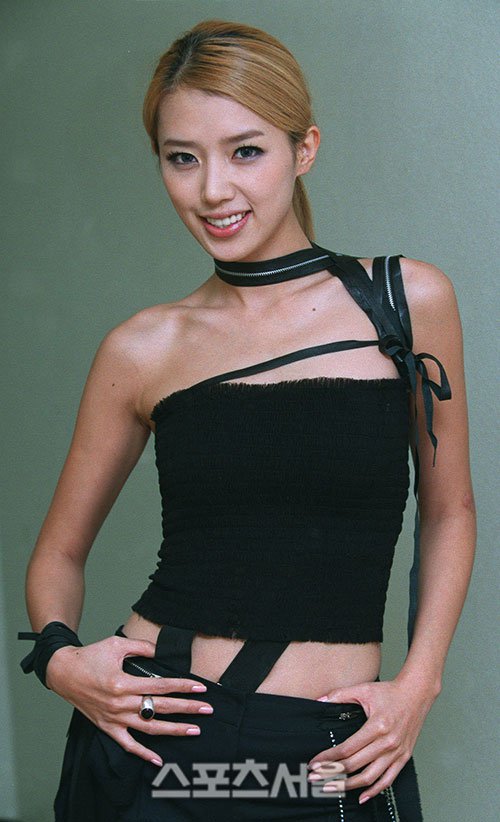 Her stage outfit isn't out of date at all 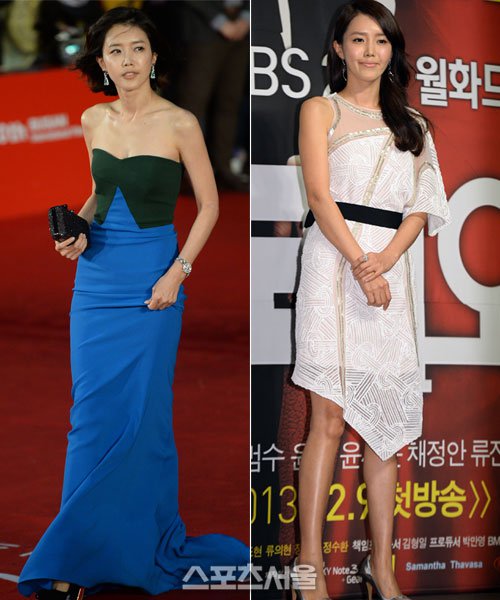 In an ivory suit 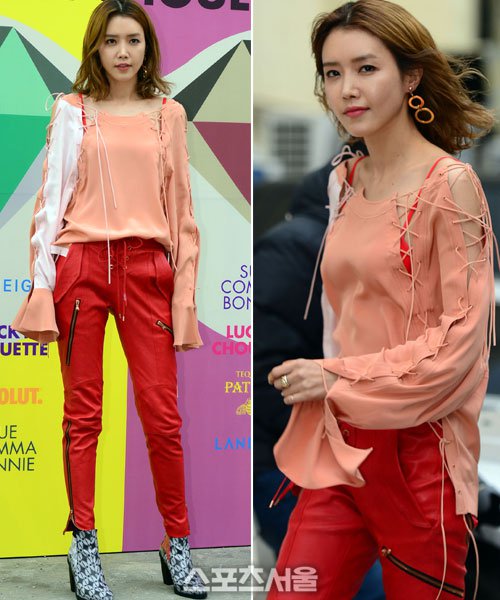 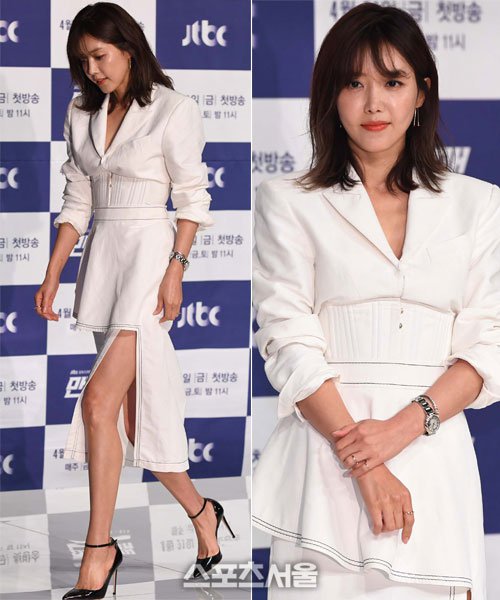 "[Photos] Chae Jung-an, techno warrior to Cold city woman "
by HanCinema is licensed under a Creative Commons Attribution-Share Alike 3.0 Unported License.
Based on a work from this source