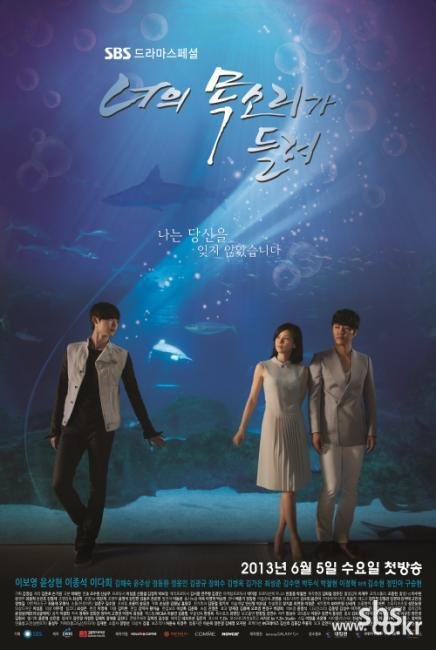 20 episodes - Wed, Thu 22:00
Synopsis
You're innocent until proven guilty, unless you're in the unlucky situation of being guilty until proven innocent. For these unfortunate souls, there's only a 1% chance of freedom, and it's up to a comically pugnacious crew of private investigators. Lawyer Jang Hye Sung (Lee Bo-young), along with her salty attitude, leads Cha Kwan Woo (Yoon Sang-hyun), a former cop-turned-lawyer, and Park Soo Ha (Lee Jong-suk), a mysterious teen with the ability to read minds. Together, this unlikely team turns convictions with unconventional methods and proves that while sometimes justice is blind to a fault, she can still hear your voice.