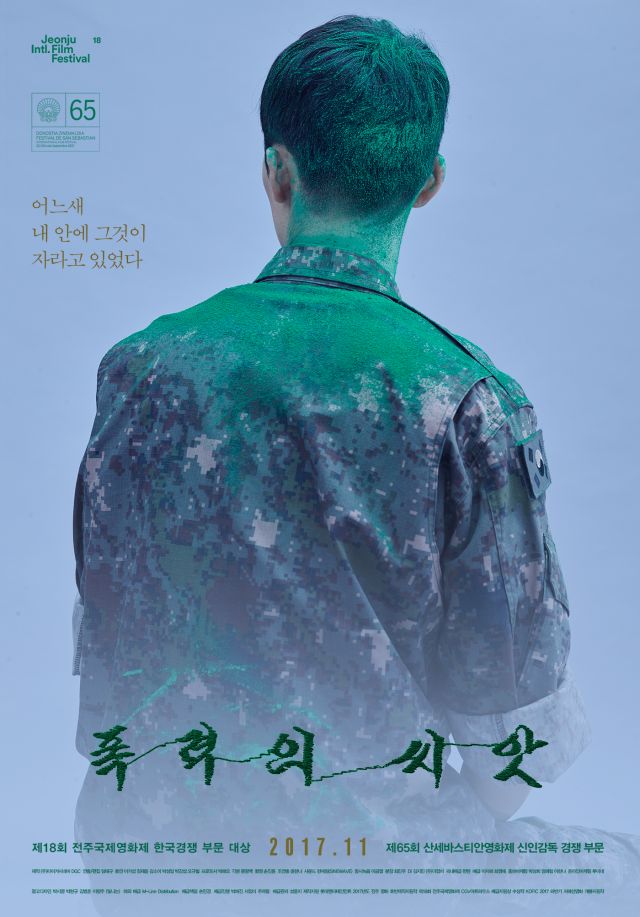 The main trailer for "The Seeds of Violence" is raw and painful to watch as it delves into bullying and violence. But it covers important material and according to HanCinema's film critic, William, it is a film that deserves its win at the 19th Jeonju International Film Festival.

Synopsis
Joo-yong fails to expose abuses he had suffered from his senior. When every member of his platoon gets passes, the senior starts searching for the culprit who tried to report him.