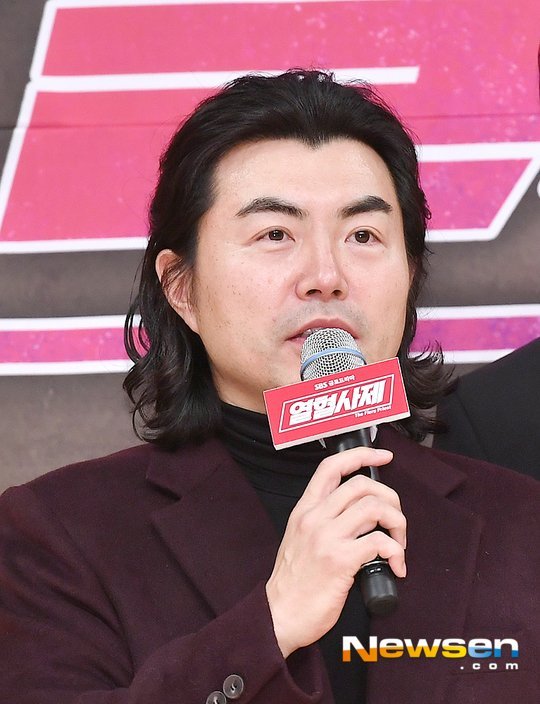 Producer Lee Myeong-woo quit SBS and his first piece of work since then is going to be "Backstreet Rookie".

Based on an original webtoon, "Backstreet Rookie" is a romantic comedy between a four-dimensional 'pure evil' part time worker and a handsome store manager set against the backdrop of a conveniece store.

The original webtoon hit over 5 million views within a month, with an accumulated view of over 57 million views and over 40 million subscriptions.

With Lee Myeong-woo's touch, the drama is expected to be a 'daily romantic action comedy'.

Lee Myeong-woo is famous for his spectrum of romance, crime, action and melodramas such as "You're Surrounded", "Punch - Drama", "Whisper" and others. His recent hit, "The Fiery Priest", which based on an imaginary world called Gudam City, is about a Catholic priest with a hot temper and a clumsy detective working on a murder case together.

Production is done by Taewon Entertainment and casting begins later this month with a release date in fall of 2020. 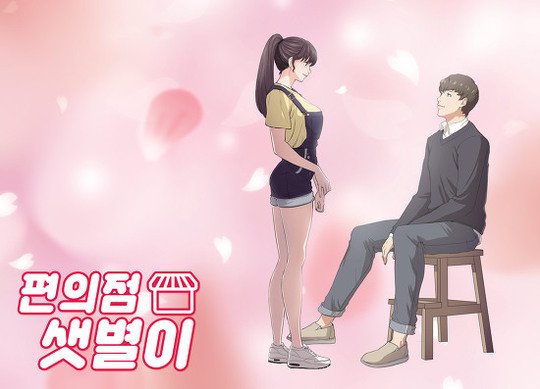 "PD Lee Myeong-woo Quits SBS and Confirms "Backstreet Rookie""
by HanCinema is licensed under a Creative Commons Attribution-Share Alike 3.0 Unported License.
Based on a work from this source