Park Si-hoo's come back after 3 years is not risky 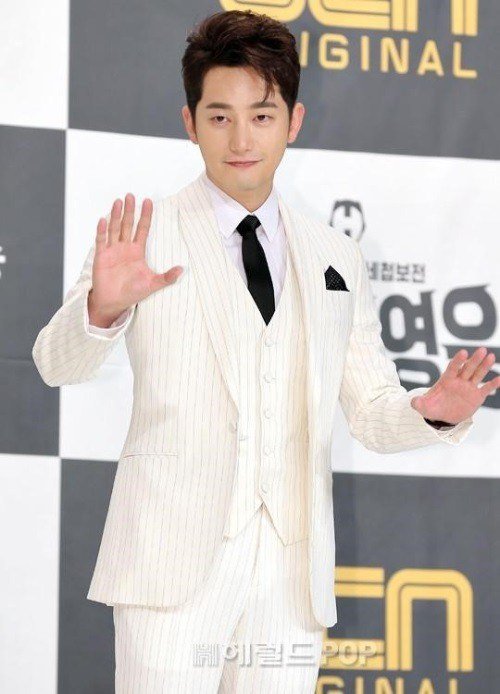 Park Si-hoo plays Baek Si-yoon, a former secret agent who currently runs a bar and dreams of revenge. His role requires him to perform a lot of action scenes.

Director Kwak Jeong-hwan was at the premiere of "Neighborhood Hero" and he said, "Dramas like these are cool to watch but some parts of it don't relate with the viewers. I wanted to make it different. So I made Baek Si-yoon. He is friendly and cool at the same time".

About Park Si-hoo who plays Baek Si-yoon, Kwak said, "There are many action scenes in this drama and I have worked with Jang Hyuk before. I was looking for someone better than him. Baek Si-yoon has some painful memories so I needed someone who was able to be sincere about his feelings as well. Then I thought about Park Si-hoo". 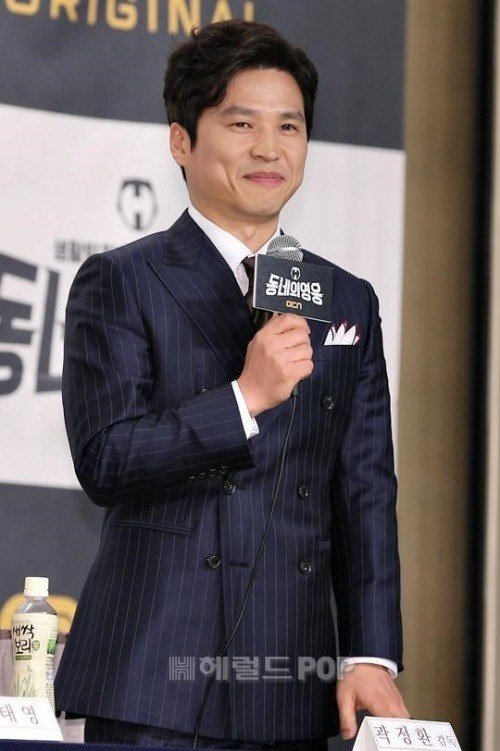 Park Si-hoo usually appears in romantic dramas and movies. He appeared in the 2010 SBS drama "Prosecutor Princess" with Kim So-yeon. He then starred in "The Princess' Man", "Cheongdam-dong Alice" and others. Then in 2012 he starred in a movie called, "Confession of Murder" as serial killer Lee Doo-seok and showed his potentials as an action fighter.

Kwak was right to have cast Park Si-hoo. He said, "I am more excited when Park Si-hoo is in an action scene and I sometimes yell. I admire myself for casting Park Si-hoo and I trust him".

Park Si-hoo was once involved with an unfortunate incident in the past and so he stopped all activities in Korea. He was accused of raping a wannabe star in 2013. The charges were cancelled and the case ended but he had to take some time off. 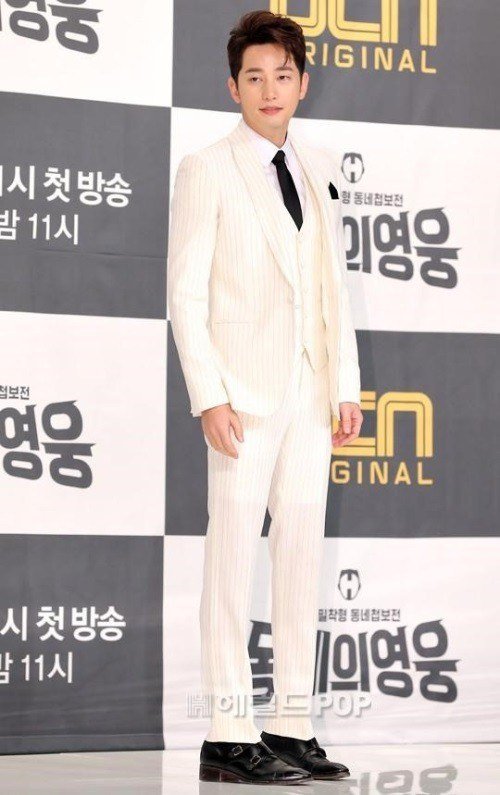 About his absence, Park Si-hoo said, "Rather than regret, I just looked back on myself during the time I had off. I was spending time with some people I love and director Kwak reached out to me. It feels like a dream to be able to stand here once again".

Park Si-hoo is coming back as Baek Si-yoon. All that's left is a review of him. Will Park Si-hoo successfully come back despite worries of those around him?

"Park Si-hoo's come back after 3 years is not risky"
by HanCinema is licensed under a Creative Commons Attribution-Share Alike 3.0 Unported License.
Based on a work from this source