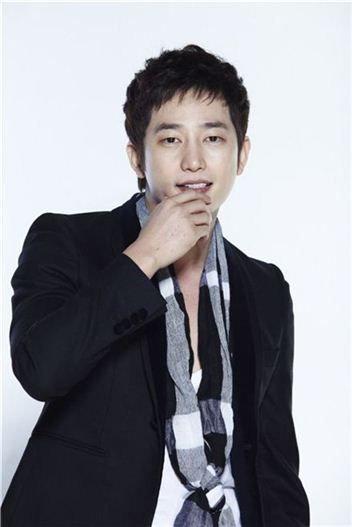 Korean actor Park Si-hoo has been cast in an upcoming MBC drama, according to his agency Eyagi Entertainment on Friday.

Eyagi announced in a press release that Park will star as one of the male characters in the sequel to last year's hit series "My Wife is a Superwoman" alongside Korean actors Kim Nam-joo and Jung Joon-ho.

Park will be playing the role Gu Yong-sik, a son of a conglomerate with a stolid personality, who is the director of the company and group that Kim's character is in.

"We have high anticipations for the show since Park Si-hoo has garnered much attention in Japan, China and other various Asian countries from his previous works", an official with the drama was quoted as saying.

The second season of "My Wife is a Superwoman", "Queen of Reversals" will premiere on October 18 after current historical drama "Dong Yi" finishes its run.

He met with his local fans in a fan meeting last weekend.

"Park Si-hoo cast as male lead in upcoming MBC drama"
by HanCinema is licensed under a Creative Commons Attribution-Share Alike 3.0 Unported License.
Based on a work from this source