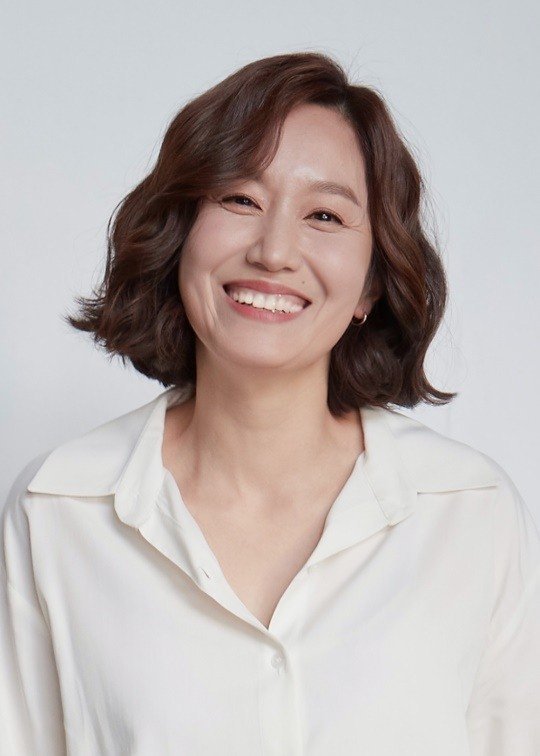 The new KBS 2TV drama "Into The Ring" is an office rom-com about Goo Se-ra (aka Tiger Moth), who doesn't get a job, but is tagged 'the queen of civil complaints' who likes to interfere, protest, resolve and date at the district office.

Park Mi-hyeon is currently starring in the jTBC drama "The World of the Married" as Yeo Woo-hee, the hospital director's wife. She is also starring in the KBS 2TV drama "Born Again" as a stepmother who causes her son's death.

Park Mi-hyeon has been portraying various characters with her solid acting skills and vivid immersion. As if to prove her reputation, she's on an active movement and increases anticipation for her role in "Into The Ring".

"Park Mi-hyeon Joins Nana and Park Sung-hoon in "Into The Ring""
by HanCinema is licensed under a Creative Commons Attribution-Share Alike 3.0 Unported License.
Based on a work from this source