Park Ju-hyun, the 'Monster Rookie' of "Extracurricular" Impresses With Her Acting Skills 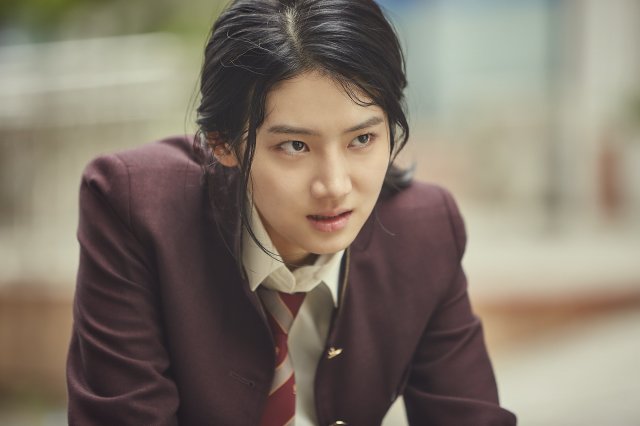 Actress Park Ju-hyun's performance is unlike any other rookie.

She stars in the Netflix Original series "Extracurricular" as Bae Gyoo-ri. "Extracurricular" is a drama about an exemplary student committing crime to make money and the people around him who involuntarily get involved with this crime and pay a terrible price for it. As soon as the cast's lively acting skills and the unremitting developments were revealed, they gathered a lot of attention. 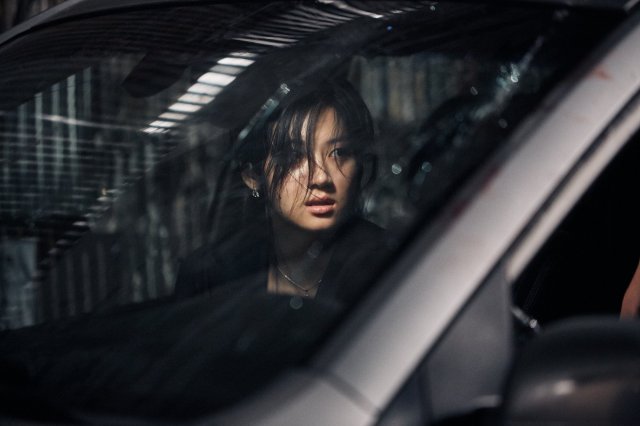 The role of Bae Gyoo-ri, played by Park Ju-hyun, has everything from rich parents, an intelligent brain, the envy of her friends and affection from her teachers, but she feels rebellious to her parents who pressure her to be perfect and lays hands on Ji-soo's business. She is a character who has everything but happiness.

Right after "Extracurricular" was released, viewers commented on Park Ju-hyun's excellent performance. She's from the Korea National University of Arts and passed auditions with a competition of hundreds solely with her acting, landing herself in the role of Gyoo-ri. She was then picked up by 935 Entertainment, which is home to numerous famous actors, and has been busy with dramas and commercials. 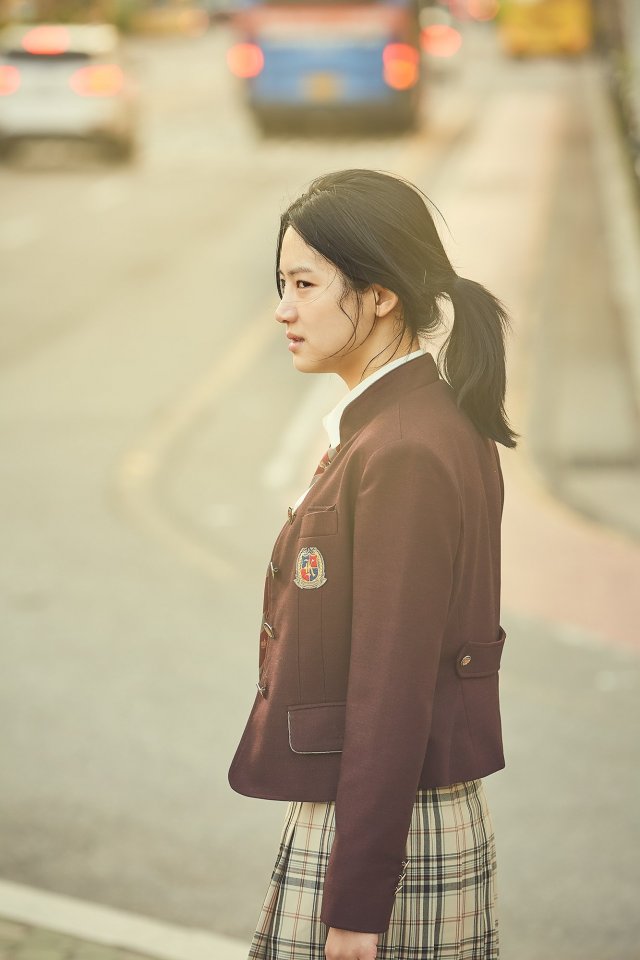 Park Ju-hyun's acting performance in "Extracurricular" delivers intense immersion, captivating viewers. Particularly, she unveils herself with the image of an exemplary student when she plays Gyoo-ri and her curious energy and spiteful eyes create unpredictable tension.

Park Ju-hyun has proved herself to be a 'monster rookie' despite the fact that this is her first leading role.

Meanwhile, "Extracurricular" is streaming on Netflix at the moment.