Park Joo-mi, "I want to be a real actress who can pull anything off" 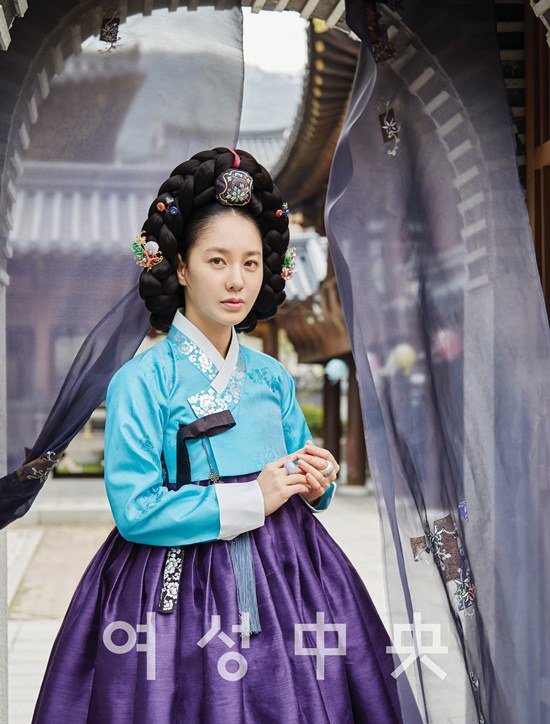 Actress Park Joo-mi revealed her ambitions for the being the bad guy in an interview with the May issue of Central Women.

Image is everything for an actor. Once an image is stamped onto an actress or actor, it's hard to change so it's more likely one tries to stay on similar lines of that image.

Park Joo-mi has always been an elegant and graceful character throughout the 20 years of her acting career.

"I worried what the audience would think of me so I was always caught up in the image they wanted me to be. Now I want to let everything down and show them what I've got and I want to be an actress who can pull anything off", said Joo-mi.

Park Joo-mi is working hard to be the "Bad Guy". About the role of Jeong Nan-jeong, she says, "She was an evil person in history but she must've been a lovely wife to her husband".

More about Park Joo-mi and behind-the-scenes of "The Flower in Prison" can be seen in the May issue of Central Women. 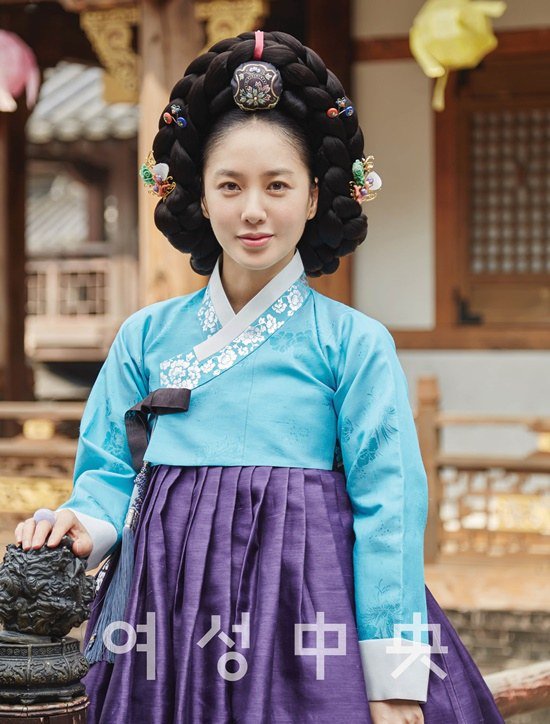 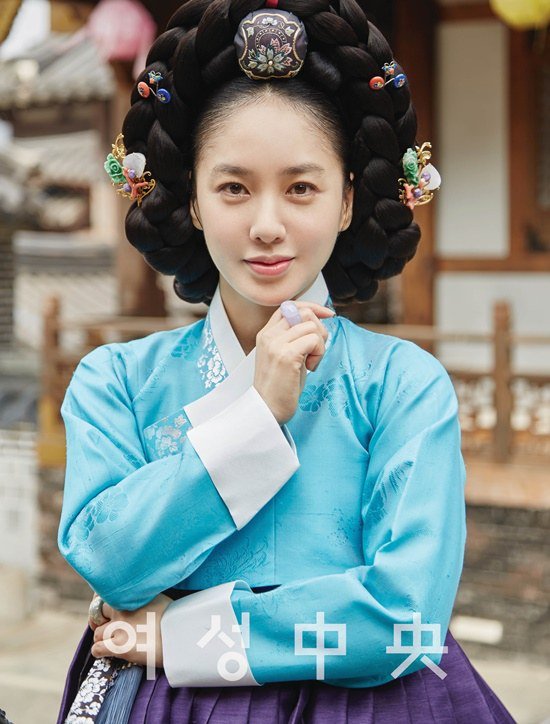 "Park Joo-mi, "I want to be a real actress who can pull anything off""
by HanCinema is licensed under a Creative Commons Attribution-Share Alike 3.0 Unported License.
Based on a work from this source