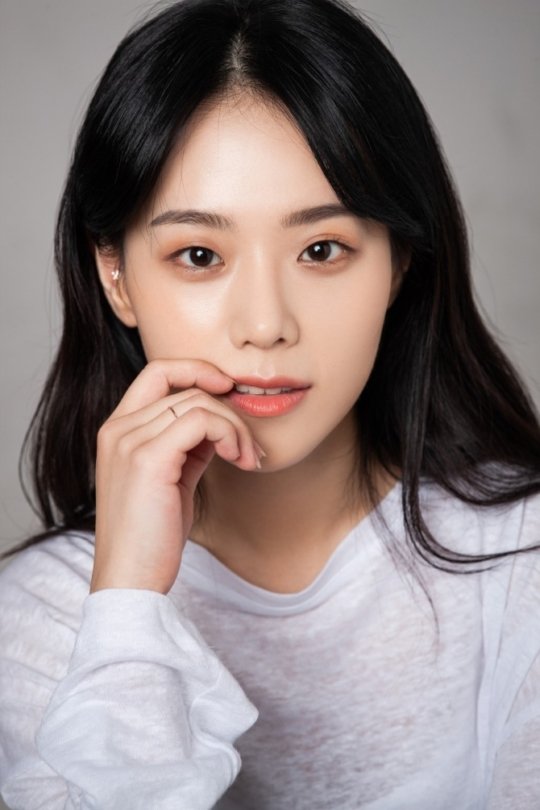 Actress Park Ji-won-IV is sought after in the webdrama world.

Her agency announced that Park Ji-won-IV is starring in webdrama "Winter Vacation", which began on the 10th, and has been chosen to lead in another webdrama called "Painless Youth". She's the lead actress in both webdramas, thus making her the rising star of webdramas.

Park Ji-won-IV takes on the role of Ha-rin, an overly sensitive character who is preparing for the state exam. She lives with her sister Ha-yeong (Kye Ye-rin), although they bicker and quarrel all the time.

Park Ji-won-IV says, "I am a teenager in "Winter Vacation", but I play an older role in another webdrama with Kye Ye-rin, who is like a sister".

CEO Lim Chae-hong from Baewoo&Baewoom EnM stated, "In an industry where webdramas are becoming a trend, Jo Yeong-in, Lee Ju-ha and now Park Ji-won-IV are growing fast as the center roles. I foresee that the webdrama market will cast more actors with good looks and talent in the future".

Park Ji-won-IV debuted with AmorePacific as their launching model. She then became a commercial model and landed in the webdrama "Winter Vacation", a sequel to "Summer Vacation - Wedrama" as Han Soo-ah. It became news when she passed the audition with a competition of 200 to 1.

Meanwhile, "Painless Youth" can be seen on the "Beautiology" YouTube channel on the 24th.

"Park Ji-won-IV to Lead Webdrama "Painless Youth""
by HanCinema is licensed under a Creative Commons Attribution-Share Alike 3.0 Unported License.
Based on a work from this source