Park Ji-bin from boy to man 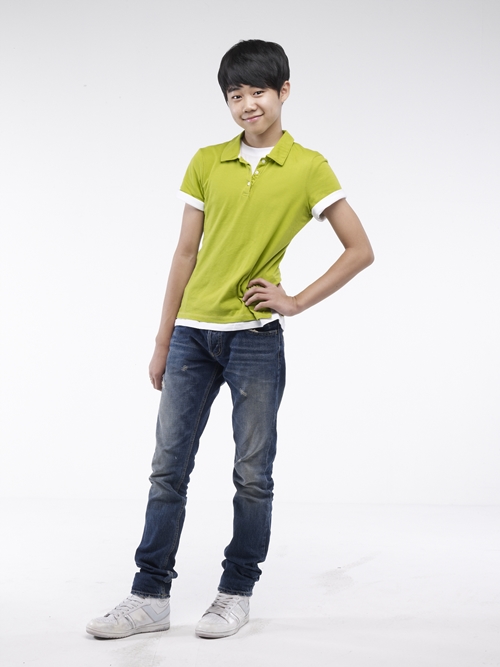 Park Ji-bin is a man in "Incarnation of Money".

Park takes on the younger role of corrupt lawyer Lee Cha-don in the drama "Incarnation of Money", a follow-up to SBS weekend drama "Cheongdam-dong Alice".

Sources say, "Casting little kids is important enough to say that it decides the future of the drama. Park Ji-bin, we trust has enough experience and talents to express the various emotions and events through Lee Cha-don".

Park Ji-bin's agency Key East claims, "Unlike the past characters he's done, this role shows more manliness. He has been analyzing his character since the news got to him and is also controlling his diet".

Meanwhile, "Incarnation of Money" revolves around a man who loses something important because of money and deals with lobbying, rebate, connections and corruptions of our society. To be aired in January 2013.

"Park Ji-bin from boy to man"
by HanCinema is licensed under a Creative Commons Attribution-Share Alike 3.0 Unported License.
Based on a work from this source