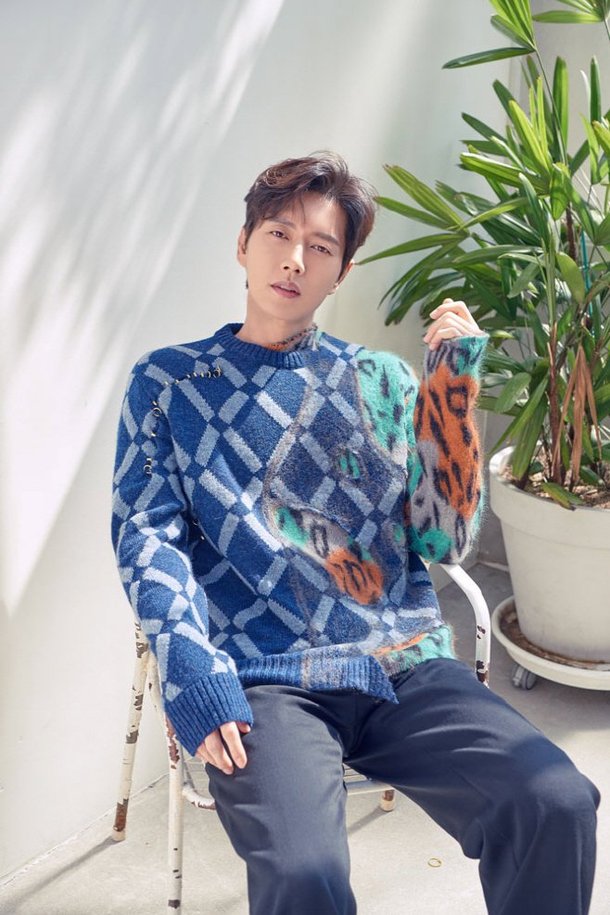 "If safety training is conducted to the nation in advance, we can prevent accidents, both large and small".

Park Hae-jin set out to improve the safety of the nation. He is the first actor in the county to be promoted to a firefighter, making headlines on the day of his promotion, after a long conversation with the fire chief, proposing to protect himself and others in the event of major and small accidents by thoroughly educating the public on safety, thus being actively supported by the fire department.

This step is seen as not just an honorary position as a firefighter, but as taking the time and ideas of his own to actively engage in activities while offering education necessary for real people.

The first safety education program begins in a school in Cheonnan on the 4th of February. Park Hae-jin and other firefighters will give students an easy and detailed 'eye-level fire safety education' to mark the first start.

"We plan to continue to provide safety education by accepting the idea of Park Hae-jin, who proposed giving basic safety training to protect lives in the event of a disaster", the fire agency's spokesperson said. "Park Hae-jin is an actor, but he has a lot of knowledge about fire fighting and has become more closely connected with firefighters while filming dramas. He's a very good firefighter, and he's giving out a lot of good ideas, so the fire department is very confident in him", he said.

Park Hae-jin said, "Every time I see a major national disaster or an individual disaster, I have thought that this is not something that can happen only to others. In particular, I made this proposal after watching accidents big and small on the sets, because I thought that if more people receive safety education it could increase the golden time that can save our lives and others'. As an honorary firefighter, I am happy that I can do something with the position I am in", he said, expressing his modesty.

"Park Hae-jin Suggests Public Fire Safety Education"
by HanCinema is licensed under a Creative Commons Attribution-Share Alike 3.0 Unported License.
Based on a work from this source