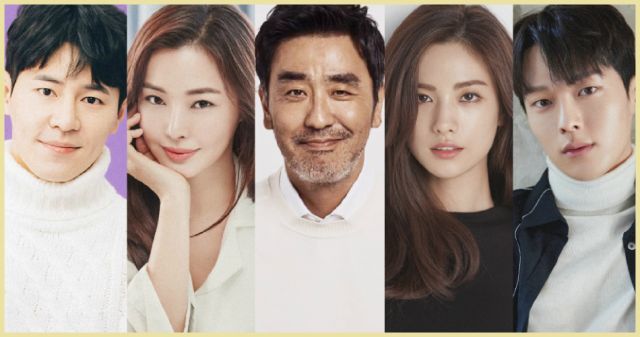 If you are in the colder parts of the Northern hemisphere along with me, you probably need some warmth during this season. Worry not, as this upcoming week in Dramaland has action, romance, and all other manner of goodies to get your blood pumping and your drama list plumping.

The action-packed week ahead does not forget romantic souls. The 11th brings us the premiere of "The Item", "Haechi", but also "The Light in Your Eyes". Among other goodies for the first, we have an interview snippet with Ju Ji-hoon, a trailer and a story teaser. "Haechi" gets more character teasers, while "The Light in Your Eyes" has plenty of goodies, including a highlight video, cute behind the scenes images, and stills. The recently announced "Ghostderella" is up on the 14th, and we have stills. The week concludes with "The Fiery Priest" on the 15th, which is on a promotional spree including new teasers and character posters. 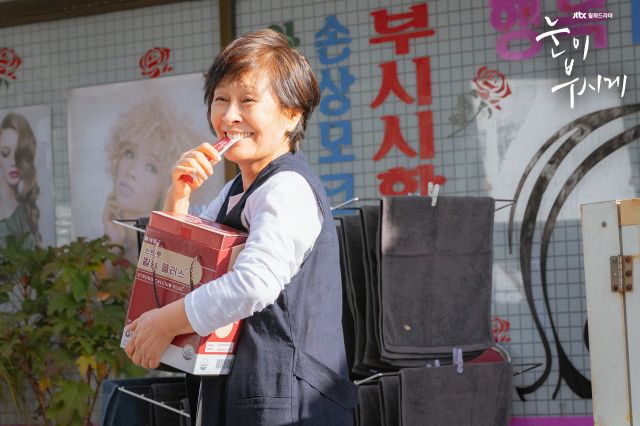 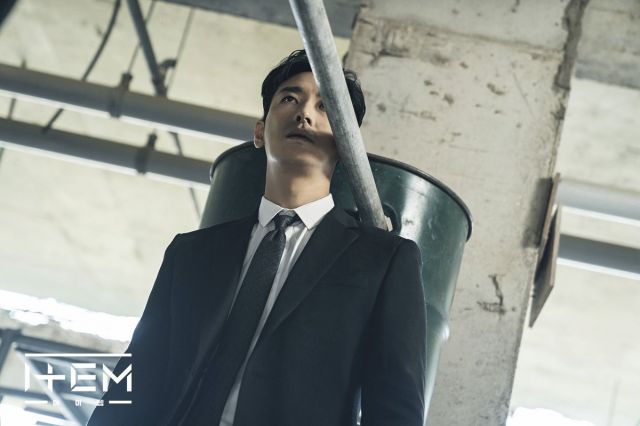 "He Is Psychometric" has new stills, more new stills and fresh character teasers, while we have a very script reading packed week on our hands. "Doctor Prisoner" has released stills from its event, and so has "My Fellow Citizens". Bringing us double the pleasure, "Kill It" has script reading stills and two teasers, while "Confession - Drama" brings us the same image-teaser combo. In some casting news, Lee Kyu-hyung might be up for "Her Private Life", while already confirmed for "Kingdom - Season 2", Ryu Seung-ryong engages in some fun teasing.

I am tackling "God's Quiz: Reboot", and it's like being back home. Going through that watchlist, one plan-to-watch drama at a time. I've finished "Ambergris", which was rather nice, and I'm still enjoying "Romance is a Bonus Book" and "Spring Turns to Spring". The new week brings me "The Item" and "The Fiery Priest", so I am at the Dramagods' mercy.