[Orion's Drama News] The Dying and the Undead 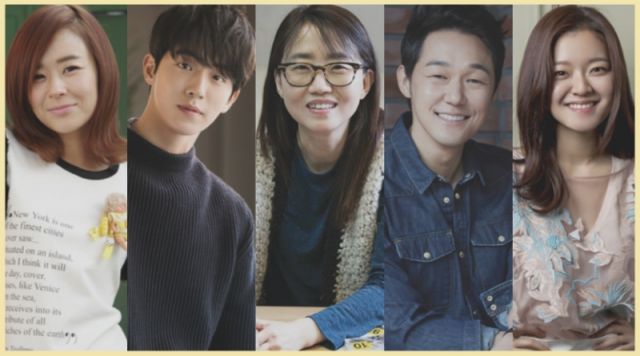 Hello once again, folks. I am back with more drama news gathered over the past two weeks. Today I take a look at fresh material from "Radiant Office", I figuratively salivate over an upcoming drama by writer Kim Eun-hee-I of "Signal" fame and I also take a look at "Queen of Mystery" and her ajumma detective adventures.

Welcome to "Radiant Office", a hilarious new series about work woes. Oh and dying from illness. I am not sure how many times Dramaland will try to sugar-coat the terminal illness pill and inevitably fail due to obvious reasons, but here is one more effort. Even illness can have happy messages in it, of course, but its dramatic potential often wins. The drama released its first and second teasers as well as stills of Lee Dong-hwi with Go Ah-sung and some of him and Han Sunhwa. 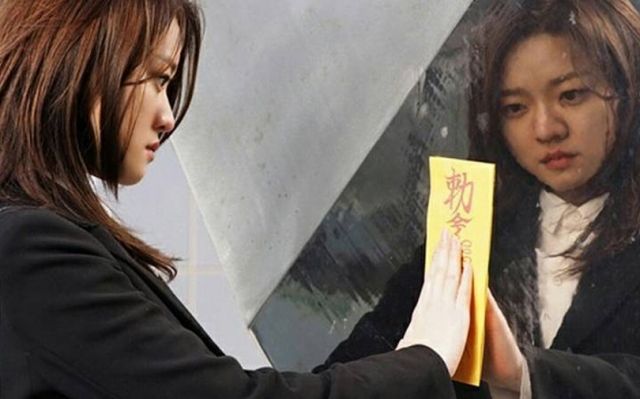 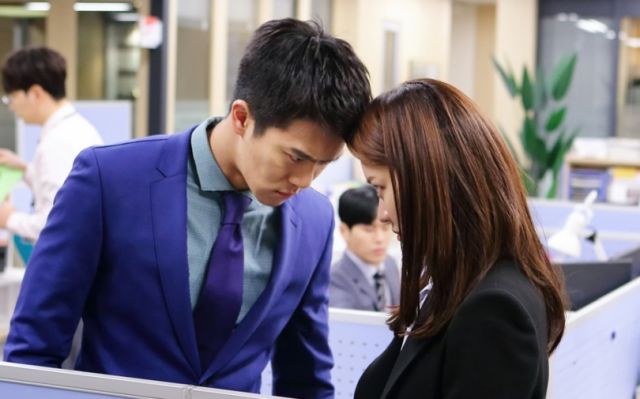 You are Looking Pale, Jeonha

From the dying to the undead, "Signal" writer Kim Eun-hee-I has anounced her ambitious project about a zombie apocalypse in the Joseon era. That is right. Zombies. In Joseon. The drama will be fully pre-produced and is currently in talks with Netflix, which I hope can become the safe haven for quality shows that television channels can hardly manage to be most of the time. As for the premise, I am excited. I do wonder how it will play out, but I enjoyed "Joseon X-Files - Secret Book" and therefore I know the setting is good for it. I will be following this one closely.

Being a full time housewife is not an easy task, but Choi Kang-hee's Yoo Seol-ok can handle it and then some. The leading character embarks on an adventure as an amateur detective helping the police. We have the first stills of our amateur investigator out and we also have some from the macho professional detective she will be working with as well as some from a rookie policeman who will be helping them. This sounds like a pretty straightforward story and a potentially fun one. 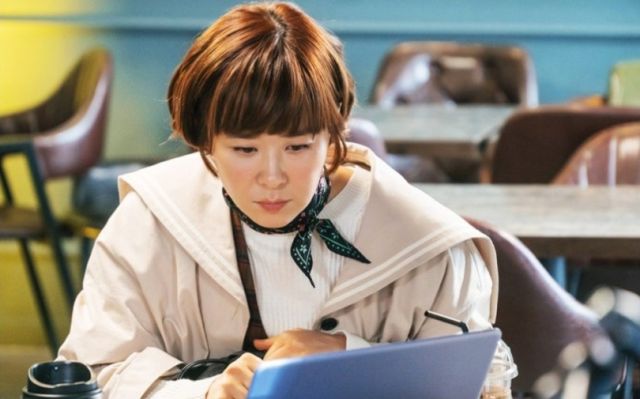 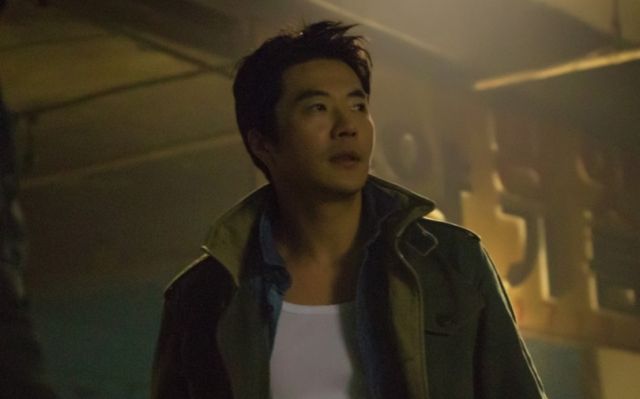 "Bride of the Water God 2017", which is based on a popular manhwa is gathering up its cast and long-teased drama "Man to Man" has its first teaser. It is not the most descriptive, but style over substance is a usual way to start promotional efforts. "The Liar and His Lover" has new goodies out and so does "Tunnel - Drama". Choi Jin-hyuk's comeback series has released its official posters and we also have new videos and stills from it.

The last nine days or so have been quite cruel on me health-wise, but most of my thankfully minor issues are now settled and I am back on track with "Missing 9". Apologies for my absence last week and I hope you enjoyed what I am sharing today. What news got you particularly excited over the past two weeks?

"[Orion's Drama News] The Dying and the Undead"
by HanCinema is licensed under a Creative Commons Attribution-Share Alike 3.0 Unported License.