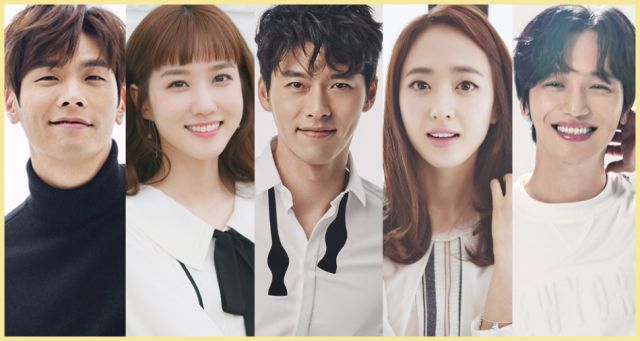 Great things are approaching, be it in terms of scale or the warm fuzzies they create in my heart. Today I bring you a peek into the highly popular cast and the ambitious production of "Mr. Sunshine", before taking a look at the crimes and spirits of upcoming ghost-chasing drama "The Ghost Detective" and its lovely leads. My body and watch list are ready, Dramaland.

"Mr. Sunshine" may be off my radar due to my dislike for writer Kim Eun-sook's work, but the drama is looking undeniably well-produced. This week, it aims to showcase its virtues with new goodies. We have stills of actor Yoo Yeon-seok as a warrior, Kim Min-jung in breathtaking fashion and poise, and a suavec Byun Yo-han to thoroughly wreck us. Adding on to the photos are a new teaser, and an impressive making of video showing the cast, set building, choreography and more. Expect diverse eye-candy. 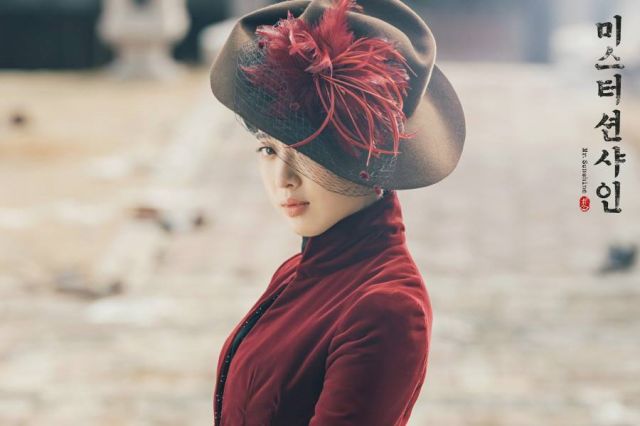 Upcoming horror mystery drama "The Ghost Detective" knows the way to the heart of yours truly, because it does not get better than a promising maker duo, a great cast, and a creepy femme fatale pulling ghostly strings. The series led by Choi Daniel and Park Eun-bin as a detective and assistant duo has added Lee Ji-ah as the aforementioned mystery woman in red. I love the supernatural in fiction, but Dramaland sorely lacks it as a focal point. I hope the series can deliver some solid chills and thrills this summer. 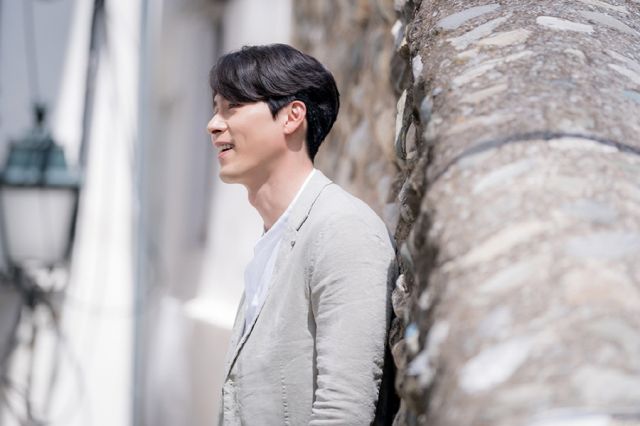 "Bad Papa" gets two law-wielding additions with actress Kim Jae-kyung joining up as an elite detective, and Kim Byung-choon as a chief inspector. "Life" has a tragic third teaser, and "Let's Eat - Season 3" gets new goodies. Kim Bum-jin has joined "Twelve Nights", Kim Min-sang and Choi Jin-hyuk reunite for "Devilish Happiness", while "Terius Behind Me" gets great support. "Your House Helper" gives us new posters and teasers, "My ID is Gangnam Beauty" releases its first stills, and we get a glimpse of Hyun Bin in "Memories of the Alhambra".

I needed to fill my drama void while waiting for "Secret Mother" to continue, and I have thankfully inflicted a huge watch list upon myself. I more or less want to marry "Sketch - Drama", and "Secret Forest" has been coming along nicely. I want to continue all of my shows on hold, and start new ones. Do I have the time? No, but a woman can dream.