I hope you are feeling jolly today and that you have ridiculous amounts of holiday food. Ori-santa may not have Christmas-related content, but I ho-ho-hope my drama news will do. Today I talk science fiction in Dramaland that is not gimmicky aliens in love with actresses. I also take a look at exciting drama news from tvN and share more despair from "Missing 9".

I am not sure about the details of Hyun Bin's involvement in upcoming science fiction drama "City of Stars", but Korean cinema and television have not tackled the genre much, which I find a shame. Sci-fi at its best is about imagination and philosophy through alien, often extreme circumstances and it does not need a huge budget or even action. Drama "Joseon X-Files - Secret Book" tackled the genre just a bit and I find it an entertaining enough series, but I hope "City of Stars" can be the real deal.

When tvN Gets it Right

Certain grievances aside, my love is strong for some tvN series. "Signal" is one of them and with writer Kim Eun-hee-I announcing the plans for a second season, I am excited and terrified. I want answers, but I also do not want a sequel made to milk the franchise. I will post more news on that as it comes out, but between this and the possibility of a Cho Seung-woo and Bae Doona drama coming, tvN is doing some fine luring. 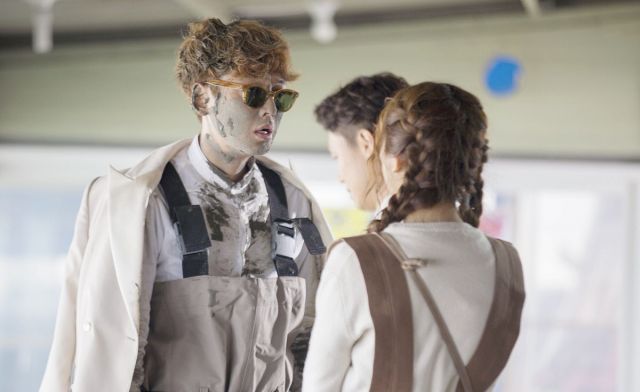 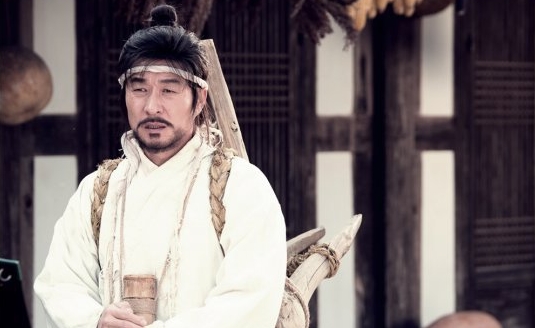 "Missing 9" has gone through quite a few changes, but the series its new trailer makes it out to be is just the stuff I love and something quite new to Korean drama. The video is a bit too long and it has pacing issues, but the potential is there. As for the drama itself, I do have my worries, but my excitement is greater. The production has released stills from the making of its posters, so let all the goodies roll in.

"Introvert Boss" brings delightfully well-conceived posters and other promotional material while long anticipated "Saimdang: Light's Diary" releases its own poster and time-bending video. The first teaser of "Strong Woman Do Bong-soon" is also out. Kim Sang-joong talks acting in "Rebel: Thief Who Stole the People" and casting news are on fire. Web-drama "Flirty Boy and Girl - 2017" has its main cast with Choi Wooshik, Jang Hee-ryung and Jang Ki-yong while Ji Chang-wook has confirmed "The Happiest Time of my Life". Park Hwan-hee has been cast in "The King Loves" and so has Oh Min-suk.

With "Entourage" ending and "Solomon's Perjury" being off to a great start, I am a happy drama fan. "Dr. Romantic" is progressing as usual and my grabby hands are ready for "Missing 9", which I will be covering for episode reviews. I will also check out "Voice" and do my usual three pieces on it. I wish you all a Merry Christmas, folks!