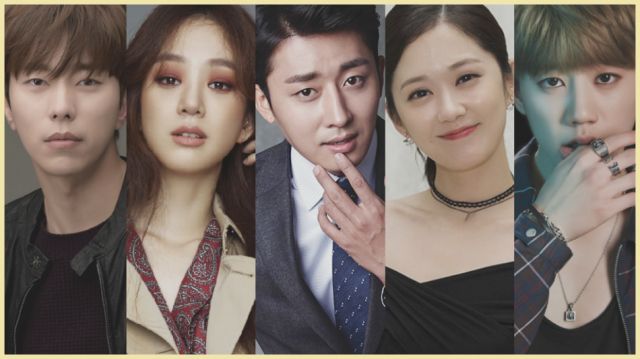 The streak of thrilling drama news continues this week as I have promotional material for every taste and need. Revenge is a dish best served with tea and "Avengers' Social Club" has dropped quite impressive vengeful goodness. We get a better look at the surprisingly dark "Mad Dog" and I also introduce you to "Go Back Couple" and "Witch's Court". I wish I could just watch all of them!

Get ready for some awesome women here to bring justice to their lives as "Avengers' Social Club" unleashes a wave of goodies upon us. We have stills from the drama as well as the addition of a male revenge club member played by Lee Jun-young of U Kiss. The series has also released a new teaser portraying the growing pains of revenge plans and some posters that simply take my breath away! The highlight video is looking good and I have an overall good feeling about this lady-powered drama. 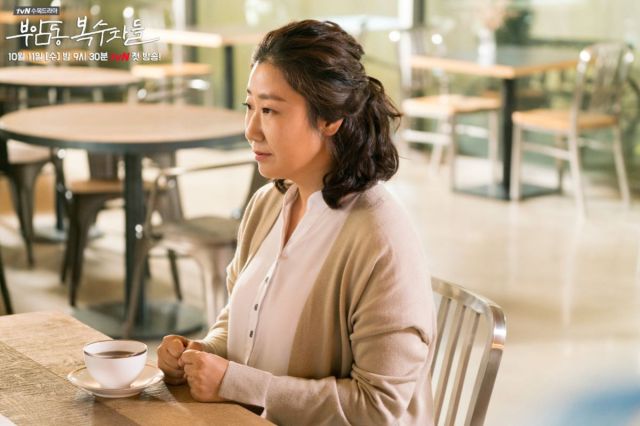 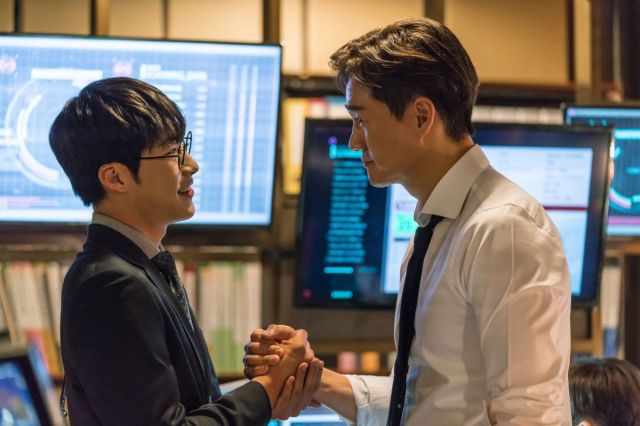 "Mad Dog" may sound boring on paper, but it seems the drama will tackle more than the occasional small time crook. Frauds can include the loss of life and it looks like the drama has found its place in the darkest corners of these crimes. The second teaser looks much better than the first and we also get to meet Ryu Hwa-young's character. New stills have also been released for the heroine and Lee Jun-youngg Bo-suk has been cast as what sounds like a villain. Do I need to get my "Giant" rage on again?

As a Lee Jun-youngg Ryeo-won fan, "Witch's Court" is a tough one to miss, especially when the drama has released some interesting character posters, two main ones and an impactful short teaser. I imagine romance will play a part, but I hope the drama will take its weighty subject matter seriously. Partner bickering comes in another form, however and that is "Go Back Couple". The drama tackles the troubles of married life through the twist of time travel and rediscovery. I am intrigued by the first and second trailers and I hope this is a warm, human drama. 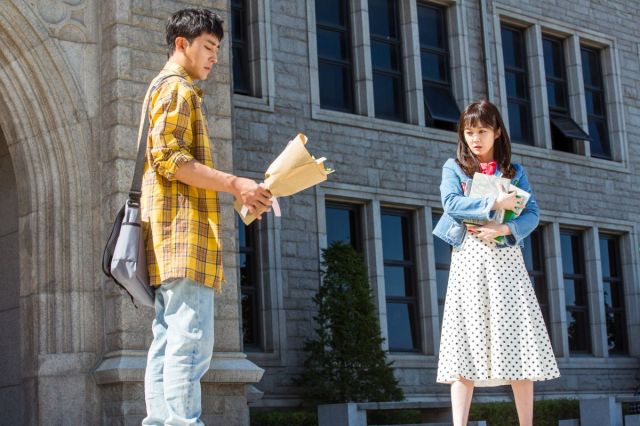 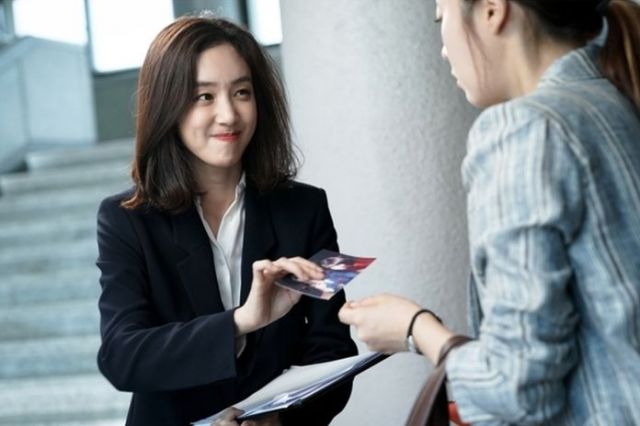 Im Hyun-sung has joined "Untouchable" and so has Bae Yoo-ram while Choi Jin-ho takes on "Mr. Sunshine". A six-minute highlight video has been released for "This Life Is Our First Life" and it covers all of your cohabitation rom-com needs. "Black" has released new stills of Go Ara and some fine posters from its supporting cast while we finally have a first look at our new machismo-fueled group of "Bad Guys Season 2". In other news, "Two Cops" is piling on the cast members, so be sure to check its HanCinema profile out!

I feel empty after "Save Me" and "Man-Hole" remains untouched, but there are so many new series in the horizon that I have plenty to keep busy with drama-wise. What really gets me is the diversity this upcoming season holds. We have all manner of interesting stories which can hopefully flourish. What is your favorite candidate from the ones I talked about today?