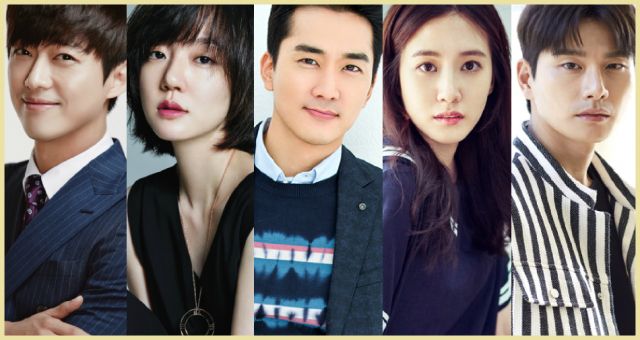 It feels like we've cruised right through February, but its penultimate week packs quite a punch in terms of drama news. Casting news are generous once more, and we have promotional goodies dropping by the figurative truck-of-doom-load. Guard your to-watch list, all ye who enter here.

We have another casting wave on our hands, and it brings some great confirmations and possibilities. Minseo has joined "Big Issue", and Im Soo-jung has confirmed her previously offered lead for "Search: WWW". Kim Joon-han will be joining "One Spring Night", and Seolhyun is on board for "My Country: The New Age". There are also plenty of considerations going around. Park Eun-bin might be up for "Man Who Toasts Bread", while "Hotel Del Luna" is courting its main pair, and so is "When the Camellia Blooms". Song Seung-heon is also considering his offer for "The Great Show". 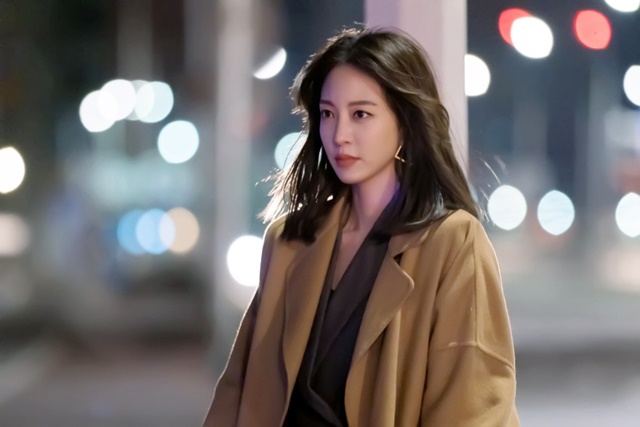 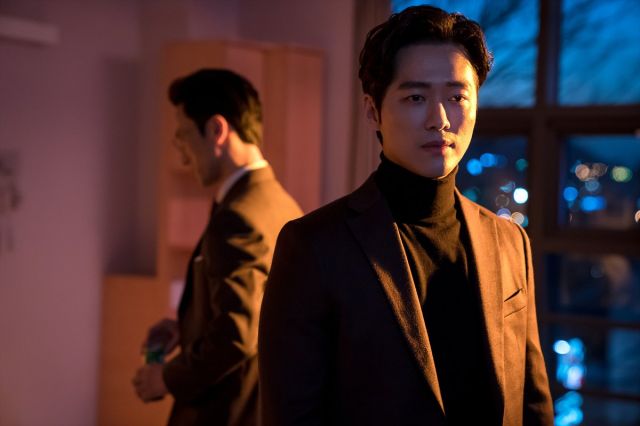 "Laughter in Waikiki 2" has kicked off promotions with script reading stills, while "Doctor Prisoner" has been releasing stills and character information. "Kill It" has new behind the scenes images, and new character posters for Nana's detective and Jang Ki-yong's hitman. "Big Issue" has released its second teaser, and "Confession - Drama" its third one, while "Possessed" has released a short teaser and a 2-minute preview. "He Is Psychometric" has a ton of goodies you can check out through its profile, including two new teasers.

Guess who's being drama-lazy again? It meee! To be fair, offline life has been a bit hectic, but I'm still caught up with "The Item", and will soon catch up with "Trap - Drama", "Spring Turns to Spring" and "Romance is a Bonus Book". Be kind to me, upcoming week.