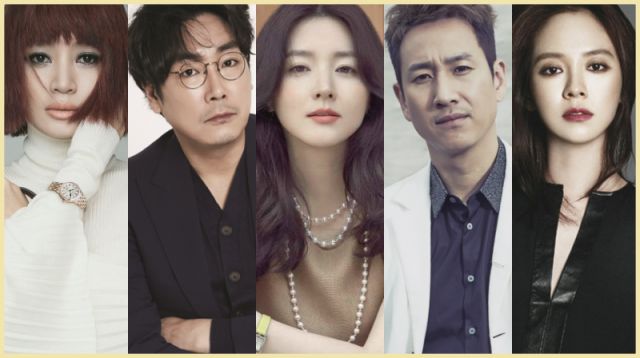 With the late 2017 and early 2017 dramas rearing their teasing head out for us to see and get psyched over, news are plentiful. First up I share some goodies and my confusion from "happy cheating" drama "My Wife Is Having an Affair". I briefly consider the role of cable television in diversity through a recent article and talk pre-production and China once again. Happy new month and into it we go!

I have to confess, I find Korean drama's love for scandalizing through affair stories distasteful. I am also seeing a trend of using painful topics for romantic comedy attempts lately, which I am still on the fence about. Regardless, if useful human stories can come out of it, I think exploring real life issues with a twist is a good thing. "My Wife Is Having an Affair" has a debriefing video out and creative posters which make it look highly entertaining. 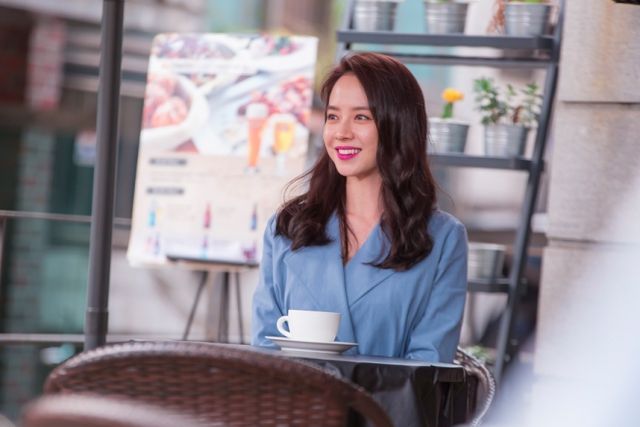 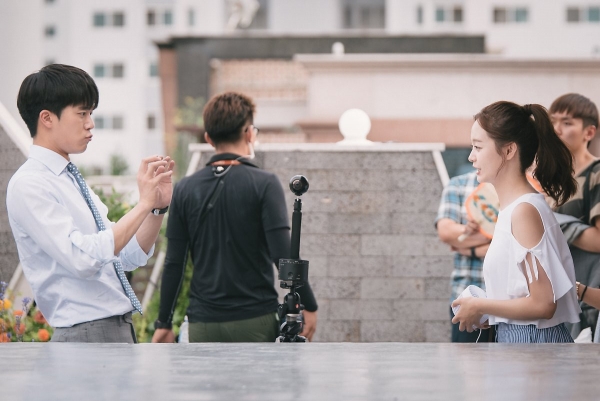 The Variety of Drama Audiences

A piece has come out about the influx of movie actors to cable television and specifically tvN. The channel has plenty of flaws, especially since it has become popular, but I do agree with the observation that cable has broadened drama from "soaps for older women" to "series for different audiences". For foreign fans, Korean drama is just one genre, but its limited scope has felt like a waste of potential to me. If public and cable television's competition increases diversity and representation, I hope to see them compete for a long time.

It is no secret that pre-production has become a desired method in Korean drama in order to cater to Chinese interest. This is a case of a good thing happening for the wrong reasons and I wonder if the THAAD dispute will endanger a much needed, sensible way of producing content. "Saimdang: Light's Diary" has met another snag and the series has now been pushed back to January. I really hope pre-production can last, but given the number of dramas using it poorly, I do worry about its future. 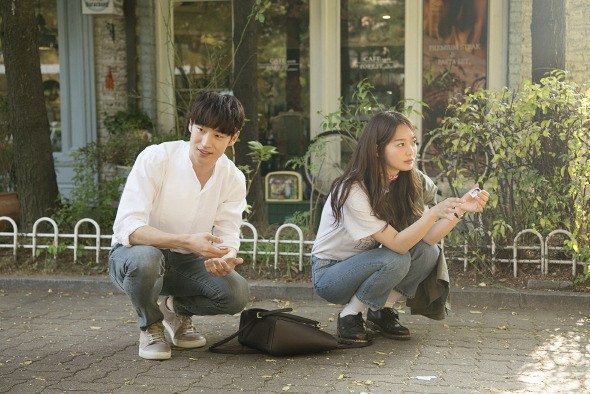 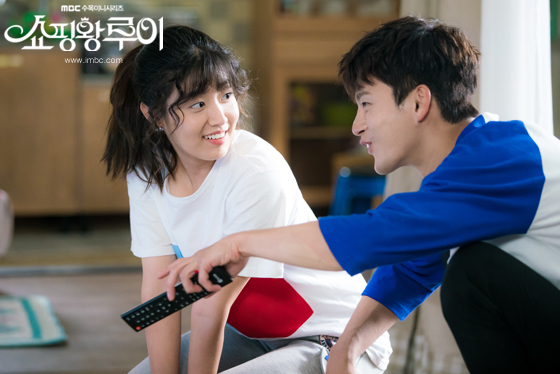 JTBC brings representation and variety once again. Man-themed story of manly men "Man to Man" has its main cast and so does woman-centric drama of epic womanly proportions, "Woman of Dignity". Casting news continue as Kim Woo-hyuk joins "Weightlifting Fairy Kim Bok-hoo", Park Eun-bin is up for "Father, I'll Take Care of You" and Han Joo-wan tackles a drama special. "Romantic Doctor Kim Sa-bu" has had its script reading and so has "The Man In My House". We have new material for "Something About 1% - 2017" and a first look at "Tomorrow With You".

My love-hate relationship with Jang Hyeok-rin continues in "The K2", but I think the show is getting better as we go. I am putting off "Fantastic" for a marathoning session and I am still loving "Shopping King Louis", although I could do without its cliche plot devices. I am already panicking over future drama choices, but it is a happy problem to have. Do you have it as well?