[Orion's Drama News] "Oppas" Are Bad for You 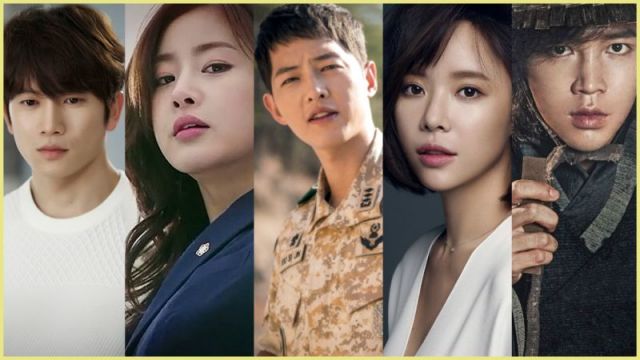 Another week, another selection of drama news. We had all sorts of things happening these past few days, from the regular to the outrageous. The time is approaching for upcoming dramas, some star-studded new ones have begun their run and Song Joong-ki is here to steal you from your lovers and possibly ruin your life and health. Ok, maybe not.

They Aim to Entertain

"Entertainers" is on a hunt for its main cast and we have some interesting confirmations and possibilities. I'm mostly happy with things, although I do wonder who the runners up might be for Hyeri's role if the lady cannot accept it. She was recently hospitalized with meningitis and I certainly don't want her to risk her health for our entertainment, if she is not yet well. Even so, the series sounds interesting, so let's see how things progress. 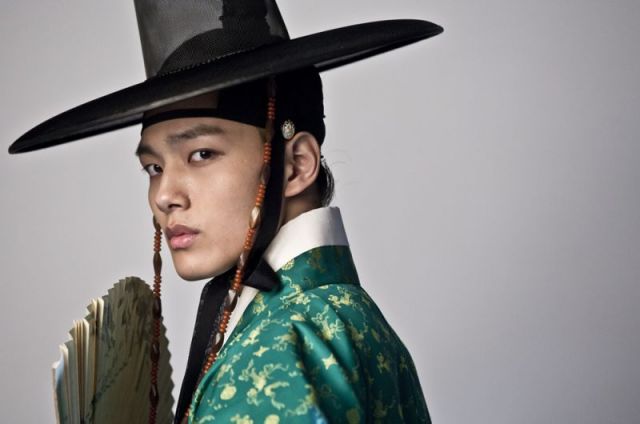 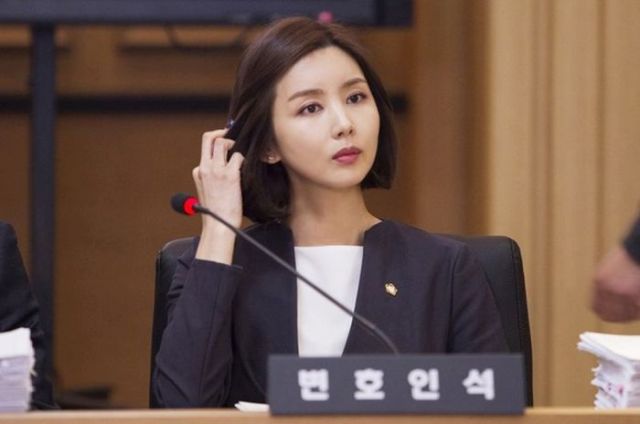 "Descendants of the Sun" Soars High

A drama which causes a popularity-fueled craze has not popped up in a while, but "Descendants of the Sun" is certainly it. The series is selling like mad for some pretty solid prices, its music is topping the charts and there are even parodies raging left and right. Leading man Song Joong-ki is (hopefully) enjoying immense hallyu popularity of epic proportions.

All of this popularity Song Joong-ki is enjoying, however, is nothing more than his eeevil plan to destroy everything you ever cared for. That is, according to this PSA. As someone who has enjoyed video games most of her life, I have heard the "this thing we do not understand is dangerous" exaggeration before. At the same time, it raises some interesting questions. Do we place too much importance on stardom? And is that stardom random, a product of the star alone or a combination of things? What is your own opinion on it, fellow fans? 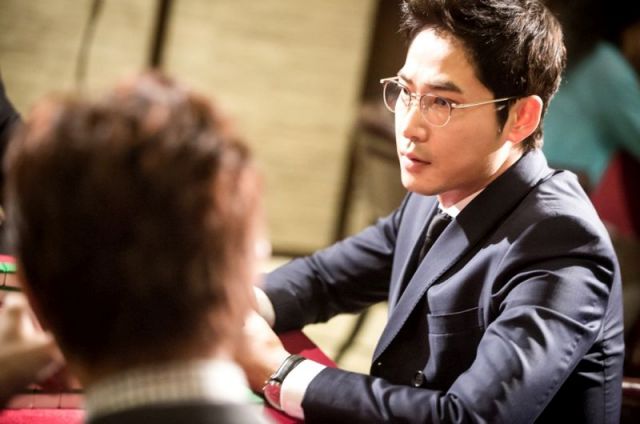 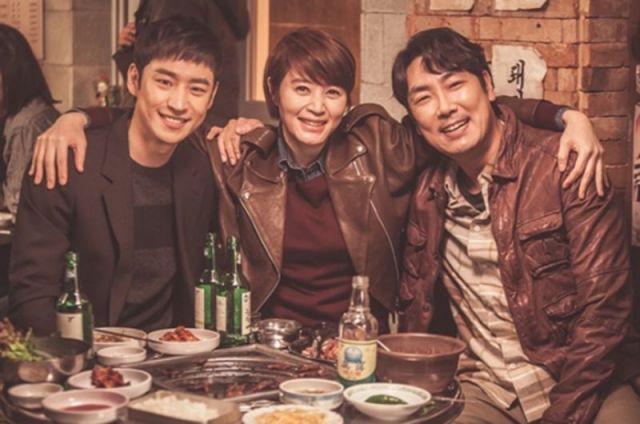 "Master - God of Noodles" has a full cast and new script reading photos. "Drama Special - Page Turner" is drawing near and we have some casting news too. Hwang Jung-eum is up for "Lucky Romance" and "Entourage" has more casting confirmations. The upcoming Mon-Tue prime time dramas are continuing to release goodies. "Monster - 2016" has a teaser video and teaser poster, "Neighborhood Lawyer Jo Deul-ho" keeps looking delightfully kooky and fun and we have some nicely stylized posters out for "Jackpot", as well as stills for Jang Keun-suk and stills for Yeo Jin-goo. "Vampire Detective" is starting next Sunday and you can already check out my preview of it.

For the first time since its start, I actually felt invested in "Descendants of the Sun". I think episodes 7 and 8 had a nice balance between the romance and action and they developed the characters and their relationships, which were just repeating patterns until now. Still behind on "Please Come Back, Mister", but 5 and 6 got a bit frustrating with the lack of plot progression. On a more positive note, you can read my review of "Signal". I hope it is more clear than the incomprehensible gushing and loss of sanity I displayed over it on my personal Twitter account.

How has this drama week been for you? Is your life also ruined by Song Joong-ki's "oppaness"? Hopefully not, because he is a lovely actor and deserves to be enjoyed in a healthy manner. Yes, I am still amused by the absurdity of that warning.

"[Orion's Drama News] "Oppas" Are Bad for You"
by HanCinema is licensed under a Creative Commons Attribution-Share Alike 3.0 Unported License.