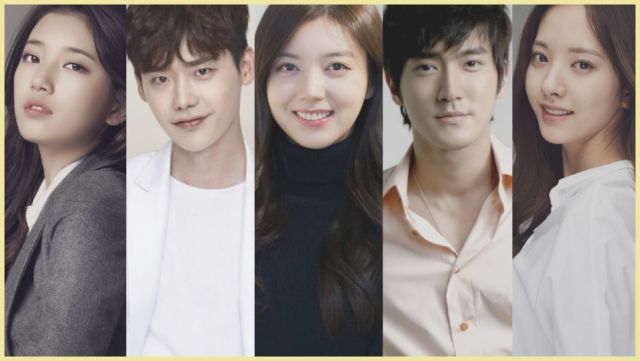 Today I am feeling romantic in the traditional and contemporary sense, so I bring you a little journey to the past through new goodies on "Girls' Generation 1979". Nostalgia is sweet, but I also have goodies from three different upcoming romantic series, for those more into the lovey-dovey relationship type of sweetness. There are some exciting new promos from other dramas as well, so take a look at what I have gathered.

Nostalgia-fueling dramas seem to do rather well in Korea and "Girls' Generation 1979" is all about the youth and school life of days gone by. The drama has a new teaser, a new poster and a couple of cast additions. Jo Byeong-gyu will be playing the heroine's twin brother while Seo Ye-seul joins as a fellow student. While the series is not my cup of tea, I fully understand the appeal of such trips down memory lane for older viewers. I hope the drama is enjoyable. 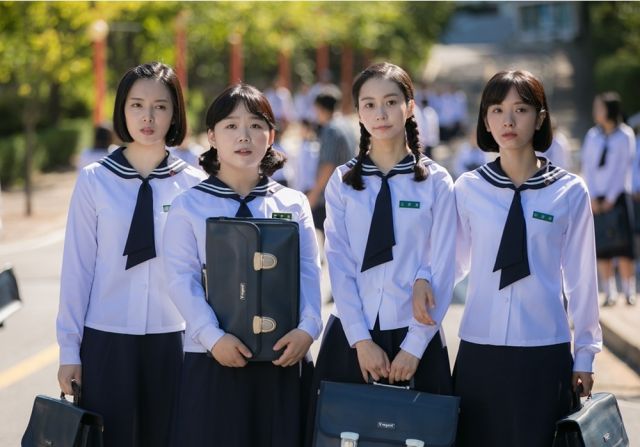 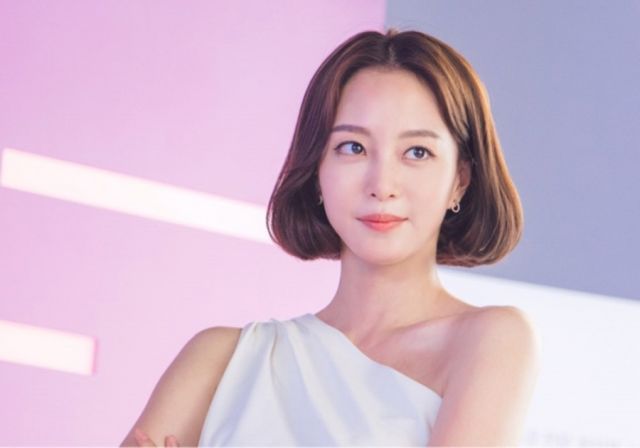 From the poor to the filthy rich, I bring you some upcoming romances of all types. We start at the bottom, with two down on their luck folks cohabiting. We have character teasers for "This Life Is Our First Life" followed by another two with a more hopeful tone. "Boy and Girl From the 20th Century" has hit a filming snag, but the drama has new stills out and while our heroine is glamorous, she is no chaebol. Missing said chaebol? Fear not, because an heir-turned-job-seeker is here with "Revolutionary Love". The series has dropped its first teaser and it has cast Lee Jae-yoon. 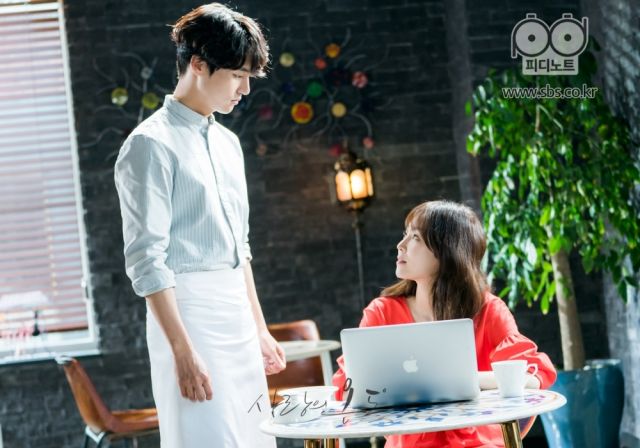 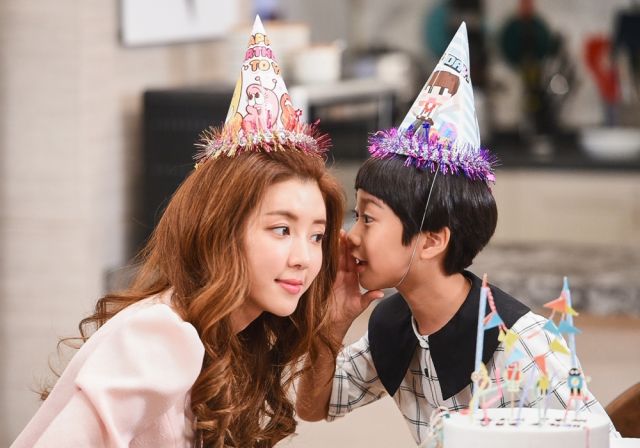 "The Temperature of Love" has released its second teaser and "The Package" has new stills. A new teaser and poster are out for the all manner of creepy "Borg Mom". "While You Were Sleeping - 2017" brings us a woman who predicts misfortune and "Black" goes even darker with a woman who can see death. "Go Back Couple" gets a cast update and that includes Heo Jung-min. Choi Ri is up for "Witch's Court" and so is Kim Min-seo. Kim Bo-ra joins "Avengers' Social Club" and Choi Min-jo joins "Four Men".

The subtitling situation has been messy for English-speaking viewers lately and since my episode reviews are my thoughts on those, rather than recaps of them, I am postponing "Argon" until it is available. Why it is not, I do not know. Not enough "oppas", maybe. Meanwhile, "Save Me" is killing it and "Falsify" is dreaming big with its villains. "Argon" delay aside, my season remains good.