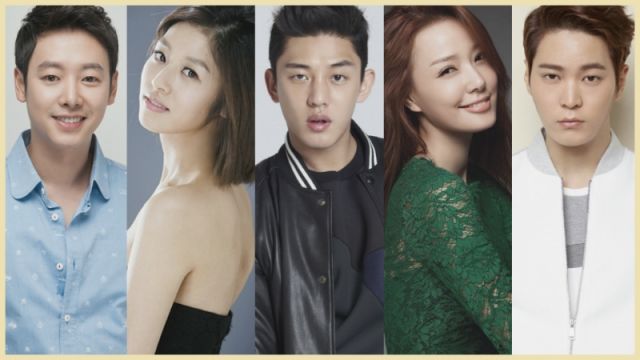 The new drama season has begun and more are coming up, including office/terminal illness drama "Radiant Office", which is gathering quite the cast. In more general drama news, I briefly contemplate the issue of Hallyu stardom in relation to military service, as 2017 marks the departure of many stars and the need for quick replacements.

There have been a few attempts at office dramas ever since the success of "Incomplete Life" and we all know terminal illness melodrama sells. "Radiant Office" has decided to combine the two concepts into a story about a worker who rediscovers life after finding out it will be much shorter for them. I do not personally trust Korean drama with the subject matter, but after supporting cast news and then some, I can see they are going for variety and quality on that department. 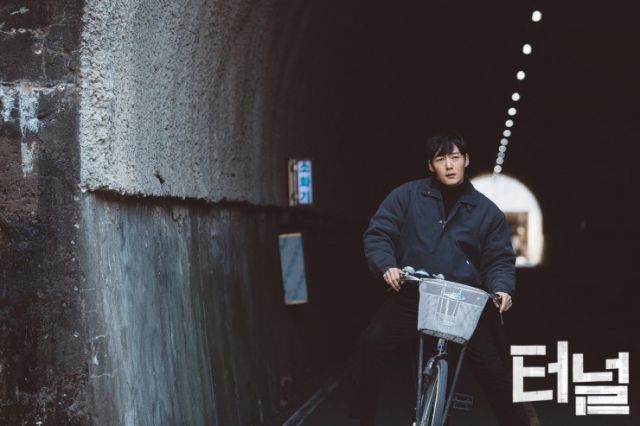 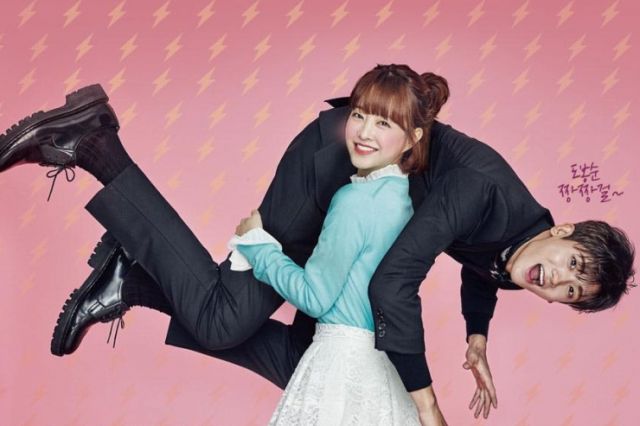 My Heart (and Wallet) Will Go On

Stardom is such an ephemeral thing and nothing makes it clearer than an industry wondering who will take someone's place when they are no longer profitable in it. This piece talks about the military service departures of this year and while I am happy to see new blood, I wonder what kind that will be. Being a star does not mean being a bad actor, but being a good actor is sadly not top priority when creating stars. It will be an interesting year.

"Strong Woman Do Bong-soon" has new colorful posters out and it has also gone through a change in airing times, placing it later in the evening. Actress Son Tae-young is making her comeback to ground-wave dramas, but cable has been busy as well. Choi Jin-hyuk's "Tunnel - Drama" has released a short and sweet teaser illustrating its main concept and tvN is going all out with "Chicago Typewriter" and its courted cast for what is also a time travel drama, but this time through reincarnation.

I am currently thinking about "Solomon's Perjury" before getting to its series review, but my backlog is daunting. A reader pointed out to me that "Missing 9" is 16 episodes and thank goodness they are right. I am loving the series, so I do not want it to overstay its welcome.