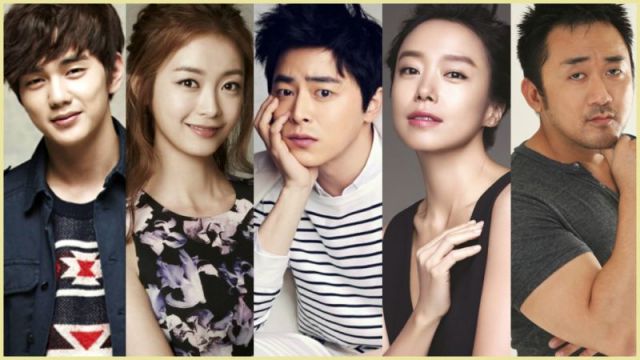 It is a week of popularity giants and remakes, as star-studded summer and autumn dramas are already being compared on premise, production and participants. I also take a little look at news on the emerging trend of recreating popular North American series as Korean dramas. Not that the industry has no alternatives or does not remake enough things already, as evident by the third topic I share news of today.

Summer dramas "Uncontrollably Fond", "W" and "Incarnation of Jealousy" will be up against one another around August and the competition is expected to be hot. November dramas "Goblin" and "The Legend of the Blue Sea" by hit writers Kim Eun-sook and Park Ji-eun will be competing, too. Likening ratings to battle might sound silly to us, but in an industry with little room for underdog successes and a lot riding on mainstream hits, popularity is king. 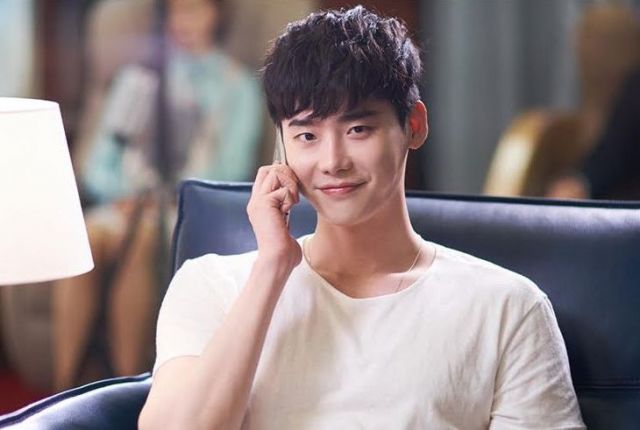 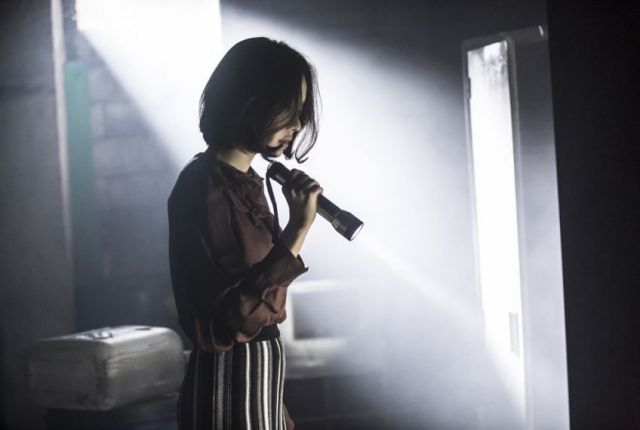 The Rise of US Remakes

"The Good Wife" is the first in line of remakes based on US shows and the series already has many teasers out, introduced here and here. Park Tae-sung has also been cast in it. Along with "Entourage" and "Criminal Minds", it is forming a trend. Opinions are divided on this, but adaptations and remakes are frequent in Korean drama. Fresh local stories would be ideal, but if foreign ones can entice new audiences and prevent stagnancy, perhaps it is worth a shot. It might be a good idea to stay away if you cannot handle changes to beloved original shows, however. Dramaland does tend to strip things down.

Speaking of remakes, if you feel an adaptation from another medium or a remake of a relatively recent foreign drama is showing lack of attention to local creativity, say hello to "Something About 1% - 2016". This is a remake for domestic drama "Something About 1%", aired in 2003. I cannot pretend I understand the idea behind reintroducing the same story within the same industry, but I suppose Gang Dong-won disappearing in baggy clothing might be too dated. 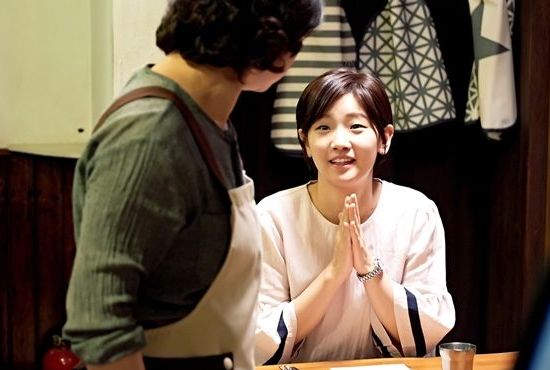 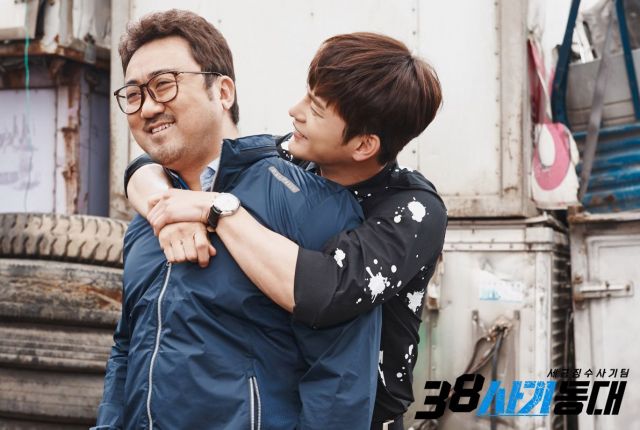 "Beautiful Mind" finally reveals Park So-dam, along with a new teaser and a poster. In this teaser-heavy week, "Doctors" has its second one and so does "Wanted". "Uncontrollably Fond" released one for Suzy and "Squad 38" has a highlight video. Romance drama "Bring It On, Ghost" has its first teaser out as well. In related casting news, Baek Seo-E has joined up. In other news, Park Jung-hak has been added to "Scarlet Heart: Ryeo" and Yoo Seung-ho is in talks to lead "The Man Living in Our House".

"Master - God of Noodles" had a packed, but a bit unstable week. "Beautiful Gong Shim" has made its male lead a bit too controlling and manipulative for my taste, but it is still an enjoyable romantic comedy. I am currently looking forward to "Squad 38" and you can read my preview for it. Rescue me from "Vampire Detective", series.

"[Orion's Drama News] "Go Ahead, (Re)Make My Day""
by HanCinema is licensed under a Creative Commons Attribution-Share Alike 3.0 Unported License.