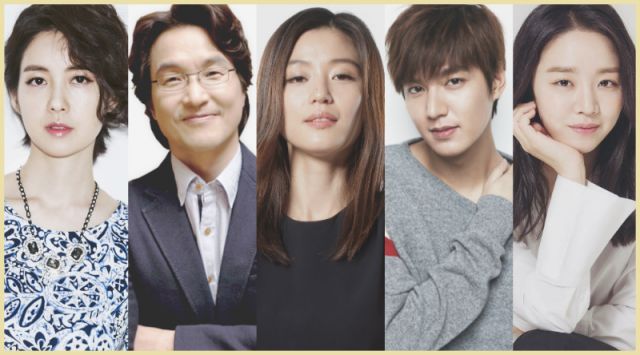 Chuseok is behind us and I come bearing gifts. Humble gifts, but it is the thought that counts? The much awaited mermaid and her beau have been sighted in what is the first few filming photos from "The Legend of the Blue Sea" and you get to know a little more about co-star Shin Hye-sun. I also contemplate the gravity of pop culture through the success of "Descendants of the Sun". Lastly, there are many new dramas in our future to look out for and I check some out!

Stars Jun Ji-hyun and Lee Min-ho have been filming their upcoming fantasy drama in Spain, where the first shots to make big news have come from. The on-screen couple may not be doing much in the photos, but given this is a pre-produced drama we essentially take anything we can get to feed our anticipation. Co-star and rising actress Shin Hye-sun has recently spoken about her casting and her life as an actress. You can read the lady's thoughts in this piece. 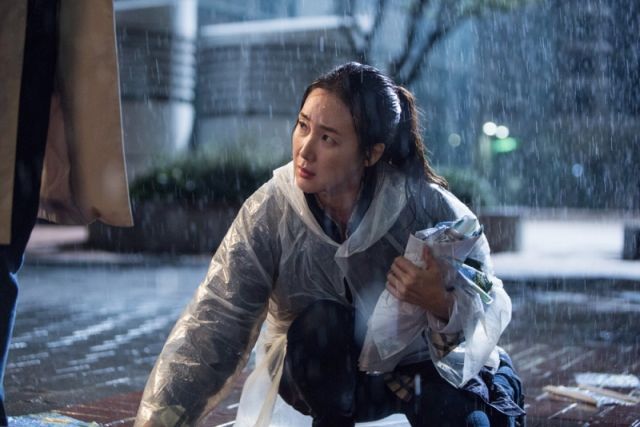 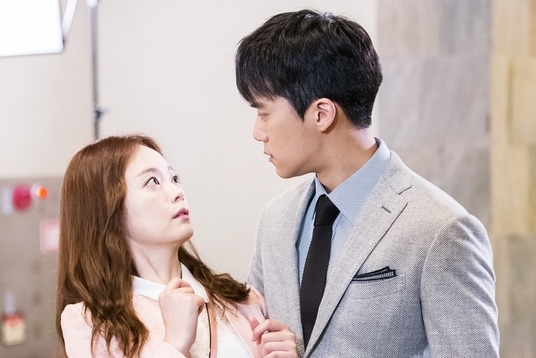 The Gravity of Popularity

It has been several months after "Descendants of the Sun" and I am still taken aback by its popularity and often excessive use in marketing. I understand the reasons and I provided some numbers behind them recently, but when the country's main tourism organization executes a plan like this and even highly popular actors are drawn to the work's glamor, it really becomes palpable. Is this good? To summarize and promote your country as just one popular work? I do not know, but it does feel like a waste to kill variety.

New dramas are being announced and cast or are in different stages of casting possibilities and confirmations. First up we have "Night Light" which is aiming to have Lee Yo-won, Jin Goo and UEE lead a fight for power and money. Yoona, who is currently working on "The K2" has a role waiting for her after the series concludes and she will be romancing Im Si-wan in historical romance "The King Loves". "Drama Special - Twenty Thousand Won to Pyeongyang" has also been announced and cast. 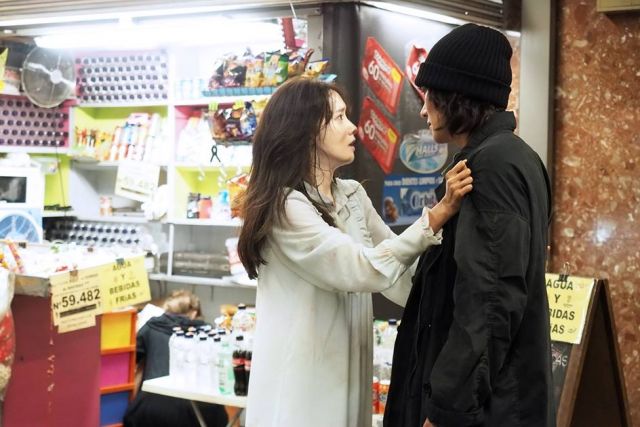 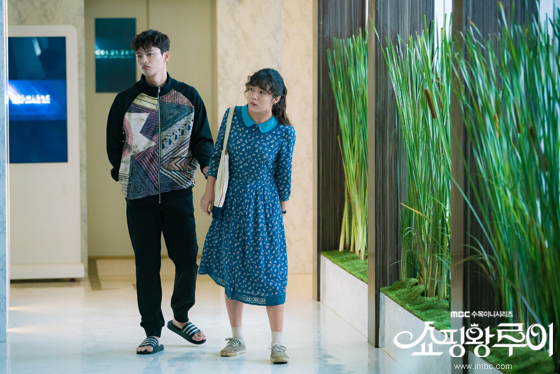 Upcoming dramas "Romantic Doctor Kim Sa-bu" and "Man to Man" have a main cast now and boy, do both teams look amazing. The former drama is about an eccentric, but talented doctor while "Man to Man" is about a Hallyu star being guarded by a bodyguard with a secret. Meanwhile, "Woman with a Suitcase" premieres on Monday and there are new posters and a teaser out. Also opening this week is "Something About 1% - 2016" and we have plenty of goodies from it as well.

It feels good to be busy again and my newly followed dramas are mostly satisfactory for me. "The K2" did not start off well, but episode two was actually a huge improvement. My review of it will be coming out tomorrow morning, because of timezones and the human need for sleep. "Fantastic" will have to wait a bit, but "Shopping King Louis" is the one which has stolen my heart so far. What is your own new favorite?