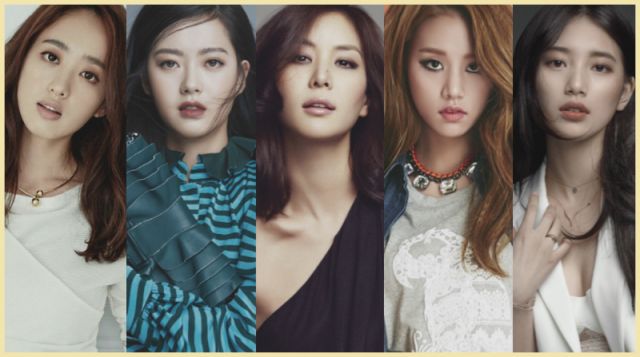 If you enjoyed last week's "Student Trials and Flower Knights" piece, welcome to part two! Today I talk more pretty knights and pretty ladies of "Hwarang" and share some goodies from "Solomon's Perjury" as well my thoughts on them. I also share the usual drama news and whine about "Entourage" some more. At least my other show is doing well.

Fangirl to the Rescue

Reading some character information for idol actress Solbin's role in "Solomon's Perjury" fills me with hope. She plays a girl who loves her pretty boys and whose skill will come in useful during the trial. I love the idea of the horrible "bimbo" stereotype subverted, because equating strength with traditionally male qualities is a rookie mistake in those trying to make more feminist works. The new posters for the drama look fine as well. I have big hopes and big fears for it. 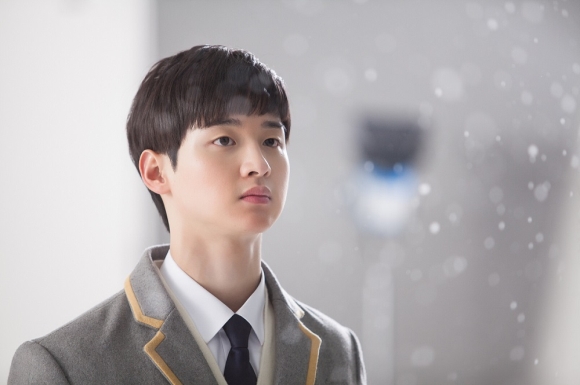 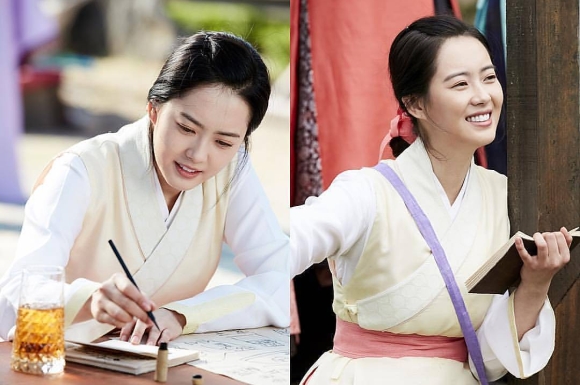 Youth of the Past

The premise of "Hwarang" might seem like more far-fetched Dramaland tales, but it is interesting to know the historical background for it. The series has released its second teaser showcasing comedic male bonding and introducing our lady in Go Ara, who is the only female lead. Her character looks like a witness to the pretty, but it would be lovely if she is more than an object for romance. The drama is obviously promoting its men more, but it looks entertaining anyway.

A lot of casting news this week. Firstly, Suzy has been confirmed for "While You Were Sleeping - 2017". The drama will be written by Park Hye-ryeon and produced by Oh Choong-hwan . Lee Kyu-han joins "Introvert Boss" as a reporter friend of the female lead and 2PM's Lee Junho turns fancy director for "Chief Kim". Actress Ko So-young makes a return in drama "The Perfect Wife" as a woman who rediscovers herself. In non-casting news, "Man to Man" has stills of Park Hae-jin and Lee Min-jung out.

"Entourage" continues to be a painful experience and I am not-so-secretly hoping someone will throw its leading character off a cliff and spare everyone round him. There is so much wasted potential in this. "Dr. Romantic" is doing better and I am excited about covering "Solomon's Perjury" starting next week. For now, here is my preview on it.