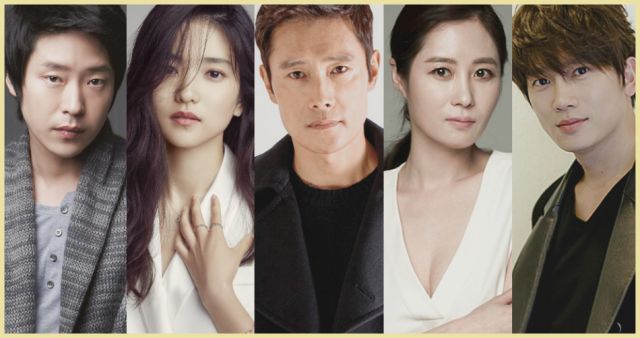 If you are still recovering from the preemption of dramas that has been going on during the past few weeks, rejoice at the fact that new shows are coming as the old ones rediscover their place. "Your House Helper" and "Mr. Sunshine" are premiering soon, while new and upcoming shows get more news, casting additions and promotional goodies. The summer and beyond is a promising season.

From Chores to Wars

This upcoming week marks the premiere of two very different dramas, which should cover a few different tastes. First up we have some clearing of the house and mind by "Your House Helper", which has a new poster and a trailer. "Mr. Sunshine" is also arriving, and you can check out its poster before the highly anticipated premiere. Actor Lee Si-hoon has also joined the drama. I will not be checking either drama out, but Netflix will bring "Mr. Sunshine" around the world, so at least those who will follow it have a platform. 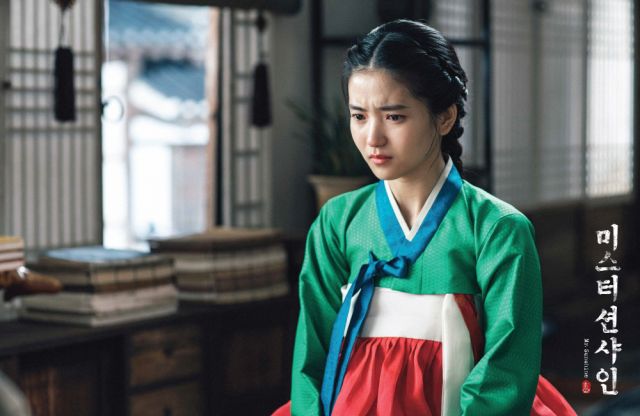 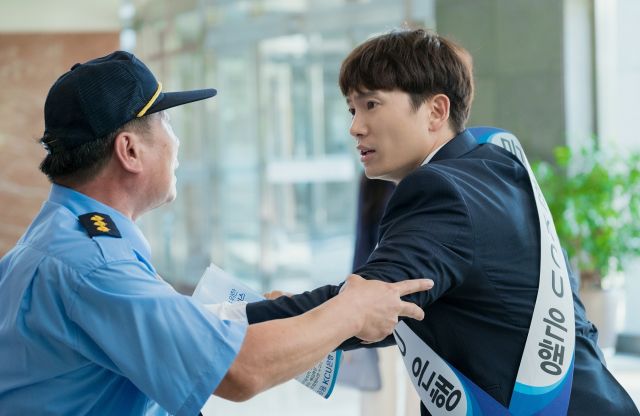 "Familiar Wife" has released its first poster and the first stills of Ji Sung. "Life" brings us character posters for its protagonists, and two of their colleagues. "Your Honor" has held its script reading, and so has "to.Jenny". "About Her" gets its first stills, and we have more shots of Im Soo-hyang in "My ID is Gangnam Beauty". "Let's Eat - Season 3" has new goodies, and we have casting news as well. Lee Seung-joon is up for "Memories of the Alhambra", "Hide and Seek - Drama" gets two additions, and "Two Lives One Heart" has found a villain in Uhm Ki-joon.

"Sketch - Drama" has stabbed me right in the heart in a great way, and I pity everyone sleeping on this fine piece of viewer pain and delight. Have you had such a painfully engaging drama lately? With "Secret Mother" almost ending, I can return to the shows I have put on hold. "Secret Forest" has priority, but I have plenty to keep me busy.