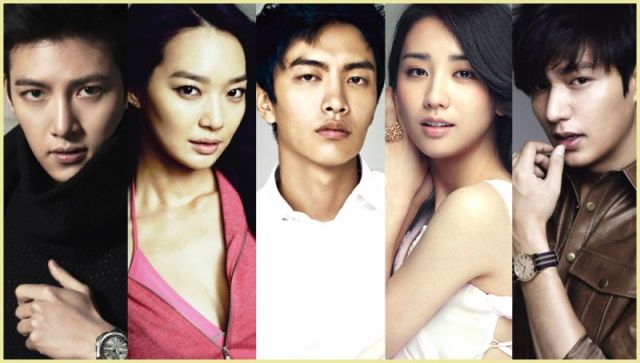 TvN's post-"The Good Wife" time slot is on fire, as news about the possible dramas in it are full of big names and concepts. Whether we get Ji Chang-wook as an angsty hero or Lee Min-ki as a time traveler with Shin Min-ah, this particular drama season will be exciting. Meanwhile, "The Legend of the Blue Sea" is bringing in serious money from China. This week has been rich with new things, so here are some highlights.

The Return of Ji Chang-wook

If confirmed, this will be marvelous news for long-time fans of the gentleman and those still suffering from "Healer"-fever. The drama, titled "The K2" sounds like an action romance about a man abandoned by his country and it will air on tvN, possibly after "The Good Wife". It is written by Jang Hyeok-rin of "Yong Pal" and saying I am personally not impressed would be an understatement, but perhaps cable can use his skills more efficiently. 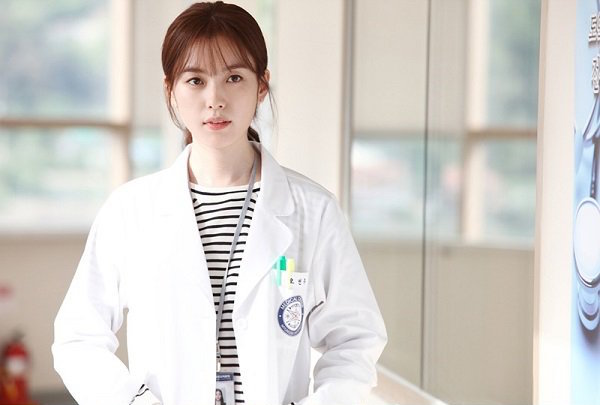 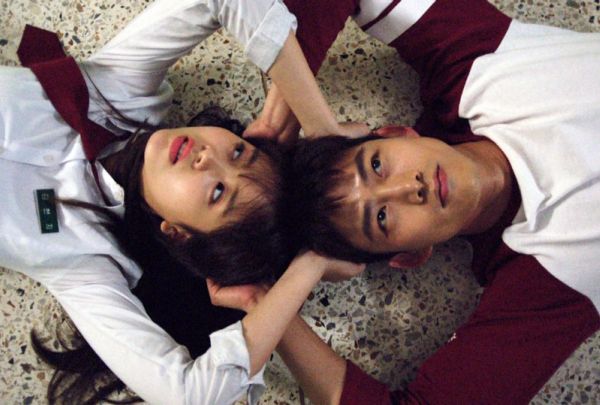 Tomorrow With a Reunion

Another drama, titled "Tomorrow With You" is up for the time slot of the aforementioned "The K2" and it has had some interesting developments. Han Ji-min, who was in talks to be the female lead is out, but actors Lee Min-ki and Shin Min-ah might be in. This is a reunion for the two, who starred together in 2009 film "A Million". The fantasy romance genre often does well in terms of popularity and "Tomorrow With You" will surely generate quite the buzz, considering the creators and potential cast involved.

It is not surprising that "The Legend of the Blue Sea" would be a Hallyu heavy-hitter. Park Ji-eun, Jin Hyeok, Jun Ji-hyun and Lee Min-ho are huge names after all. The drama is already bringing in quite the hefty amount per episode in China. The story also seems to have changed. Rather than being based on "The Little Mermaid", the series goes more local with a Joseon tale about a magistrate who releases merfolk caught by fishermen back into the ocean. 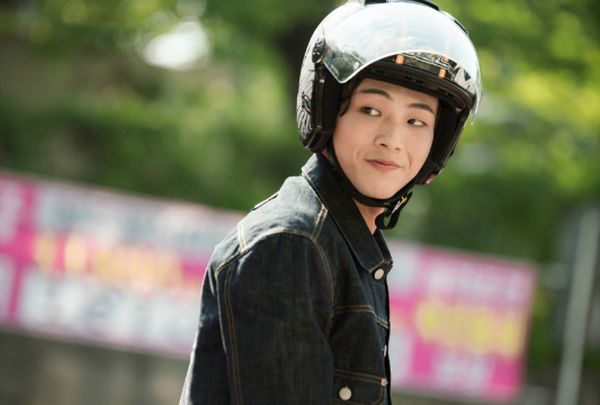 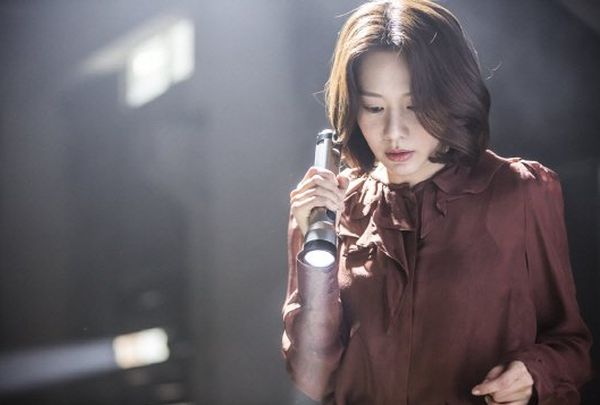 "Doctors" first released two posters and later a highlights video, more posters and photos. Suspense drama "Wanted" brings new stills, its main posters as well as a third teaser while "Uncontrollably Fond" has new character posters and a fourth teaser. The first stills for Han Hyo-joo in "W" are out and so are some videos. Pretty much everyone is on a video rampage, with "The Good Wife" here, "Bring It On, Ghost" here and "Beautiful Mind" here. On the casting side, Im Do-yoon has been cast in "Something About 1% - 2017" and tvN drama "Drinking Alone" stars Ha Seok-jin and Park Ha-sun.

Things are about to get dicey in "Master - God of Noodles" and I as a sadistic observer am fully enjoying it. I have finally caught up with "Beautiful Gong Shim" and as much as I appreciate Namgoong Min, I expected a Shim-centric romance. I am still enjoying it greatly, however. I am about to begin "Squad 38" and I will cover "Wanted" for episode reviews. You can read my preview piece today.