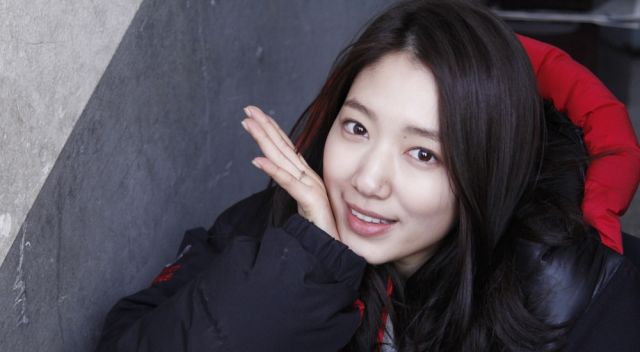 In pretty big news, despite the current non-confirmation, Park Shin-hye has been reported as a possible addition to the latest upcoming series by writer Kang Eun-kyeong, known for works such as "Dalja's Spring", "Gu Family Book" and "Dr. Romantic". The actress has officially responded through her agency that she has received the offer, but not a script at this point in time.

The drama is titled "Where Stars Land" and yes, I've looked and asked and tried to translate this, to no avail. This mysteriously titled work is a human melodrama about a man and a woman who meet, love and heal through their experiences with the food, music and the people of Seoul. If she accepts the role, Park Shin-hye will be playing Seo  Hye-won, a woman who has been taking care of herself since the tragic loss of her father when she was 18 years old. Hye-won has been making do despite her hardships, but her life changes when she meets a man who has suffered an accident.

Director Sin Woo-cheol ("Secret Garden", "A Gentleman's Dignity", "Gu Family Book") will be leading this project, so we already have very big names attached or potentially attached here. I'm only familiar with Kang Eun-kyeong's recent "Dr. Romantic" and I've watched quite a few works by the director, so I'm quite new to this experience. The fact that the two have worked together in "Gu Family Book" is at least encouraging in terms of rapport.

I have very limited experience with Park Shin-hye's acting as well, and while my impressions of it haven't really helped me warm up to her, I want to see more of her in more challenging roles. This sounds like a comforting type of drama and I think it would be a good pick for her. From what little I have seen, she seems to be at her finest in approachable, human roles far away from Dramaland's stereotypes.

"Where Stars Land" is currently being discussed for a broadcast on SBS in the second half of 2018. I'll be keeping an eye on this one, as I'm quite liking the simple, feel-good premise.