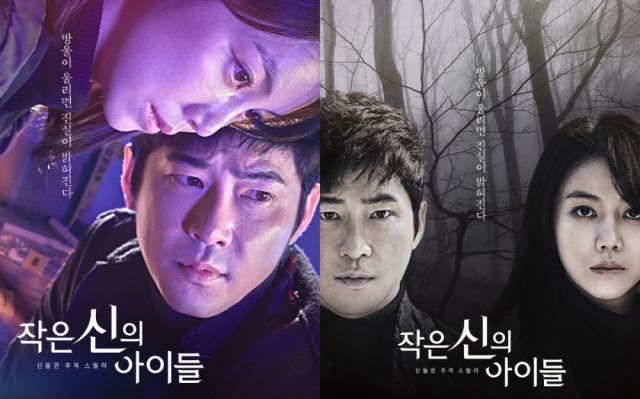 We finally have some poster goodies from "Children of a Lesser God", and while they're nothing special or new for the channel, the information that comes with them is more interesting than the visuals. We get a little more on our heroine's gift/curse and one bold statement from the production, which has me wondering what we're in for with the drama.

As I said, the posters aren't that novel or great, but we finally confirm an early and recurring element of the drama; Kim Dan's (Kim Ok-vin) ominous bell. It turns out that the bell in her teaser is not placed over her experience for style and consistency alone. As I suspected in a previous daily piece, the bell is what initiates or signals her gift, which is experiencing a person's death and collecting evidence through those memories. 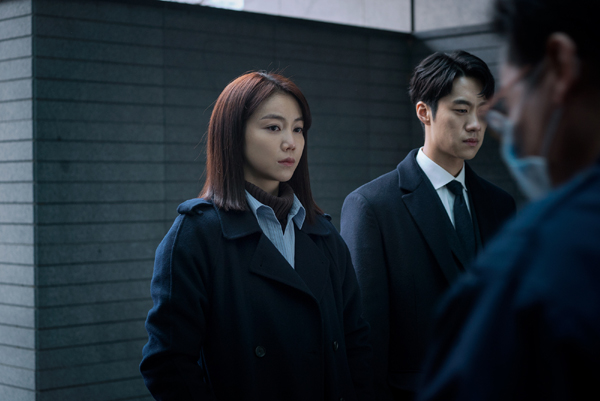 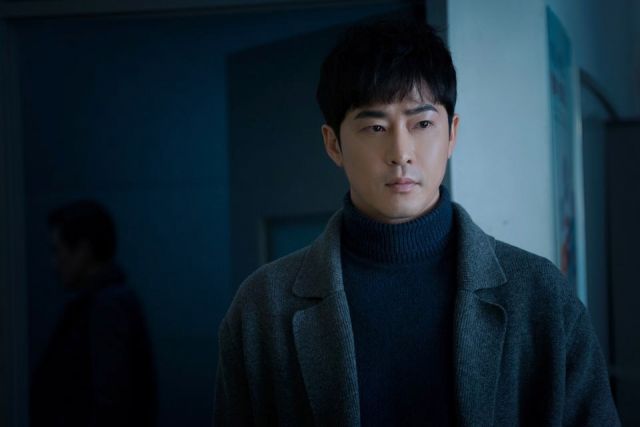 The series has also released new stills of its genius and its supernaturally gifted detectives. The accompanying text is mostly information we have seen before along with the actors' reasons for taking the show and their characters on. Kang Ji-hwan says that he liked the realistic script and his character. He also hopes to create a Sherlock-like character who is smart, but human. Kim Ok-vin feels the challenge of a detective with a special ability and she will do her best to portray Kim Dan's mystique, inner fears and instinctive approach. 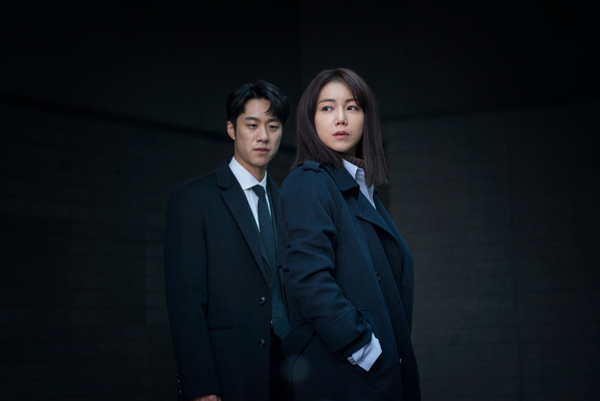 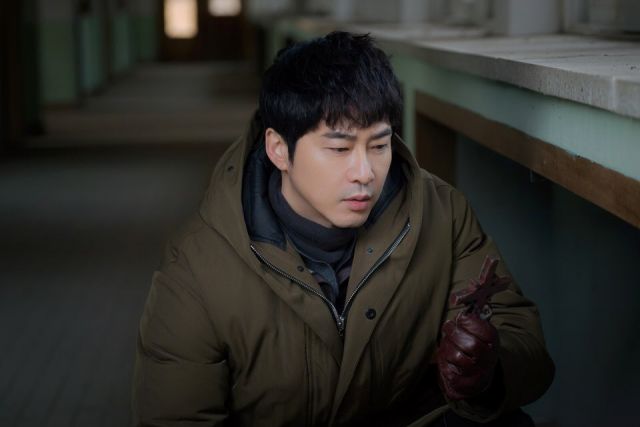 What piques my interest about these latest pieces, however, is that the series is touted by its production as an "unprecedented story" about two different people combining fantasy and reality in their criminal investigation. This may be an obvious question, but which part of this is unprecedented, exactly? Dramaland is full of supernatural "conveniences" alongside crime solving, especially when it comes to OCN dramas.

Is this just another one of those "We're fresh and exciting, we promise!" promotional statements, or do they mean it this time? If they do mean it, how does it translate into premise and plot? At the very least, this odd choice of boasting words makes me curious. Only time will tell, and that time is February 24th, when the series premieres on OCN, at 22:20 KST. 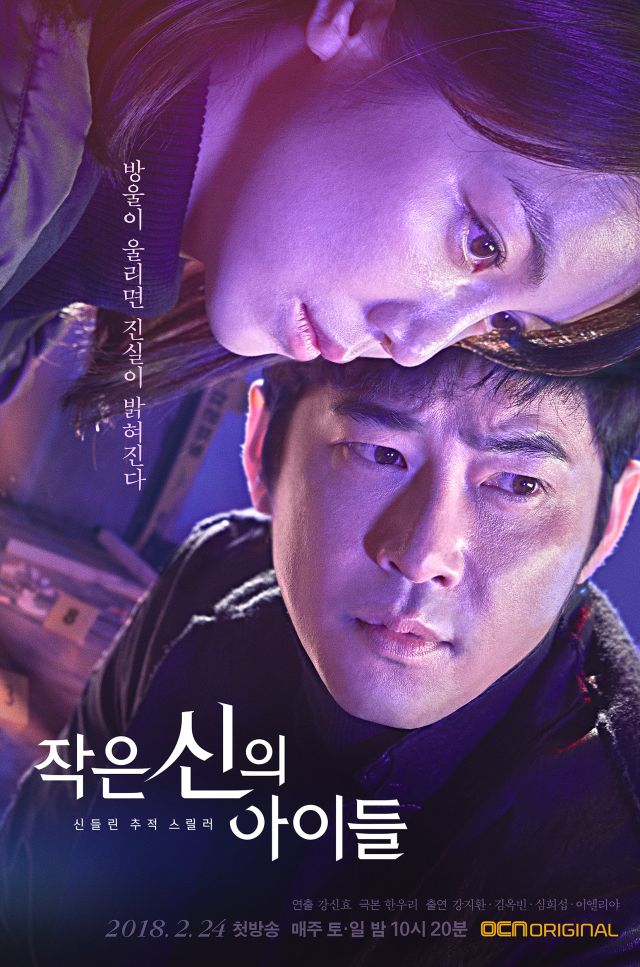 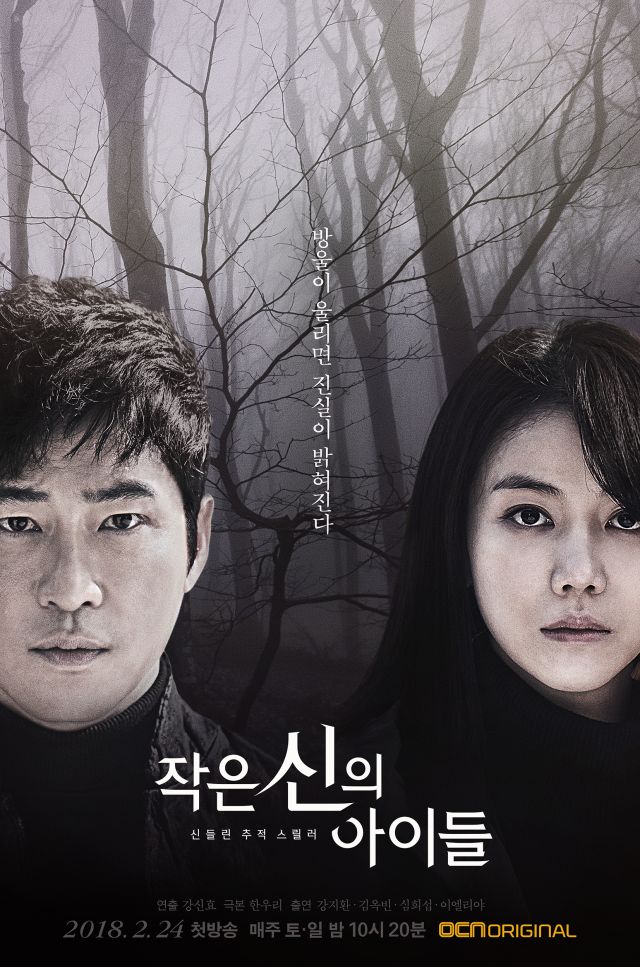 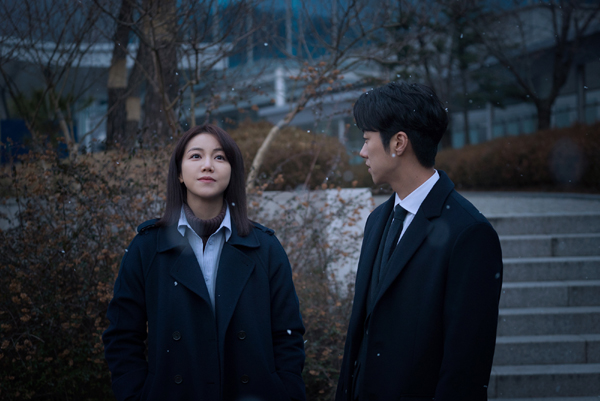 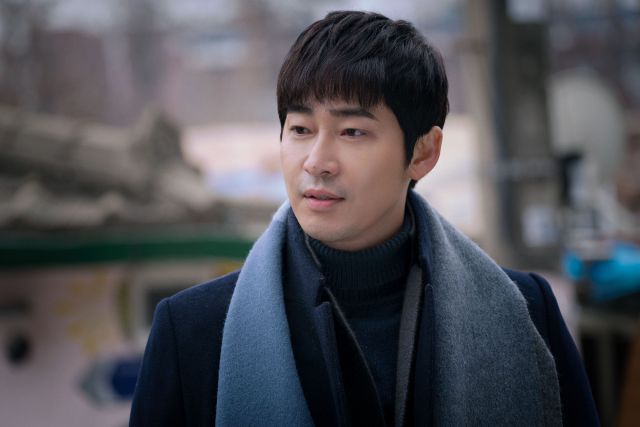 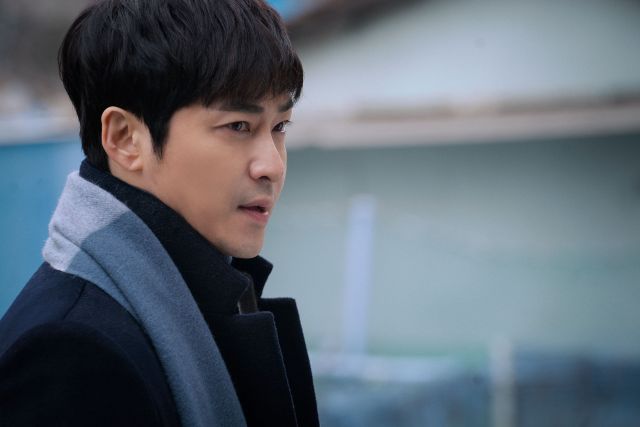 "[Orion's Daily Ramblings] Invasive Bells and Grand Statements with "Children of a Lesser God" Main Posters and Stills"
by HanCinema is licensed under a Creative Commons Attribution-Share Alike 3.0 Unported License.