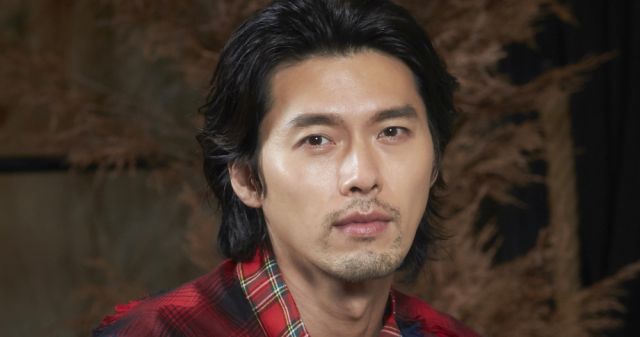 Previously announced drama "Memories of the Alhambra" might be getting its leading man soon, as Hyun Bin is currently reviewing an offer for the role. The sci-fi drama with a powerhouse creator duo would definitely get an extra boost with a quality actor behind it.

"Memories of the Alhambra" is about the representative to an investment company staying at a hostel run by a former guitarist in Granada, Spain. The two become involved in some strange events during this stay. The drama aims to tackle VR (Virtual Reality) in an honest, realistic way.

Hyun Bin hasn't been seen in Dramaland since the very shaky "Hyde, Jekyll and I", so an exciting new project with great promise sounds like a wise possible pick. I do worry about writer Song Jae-jeong, who has greatly struggled with her plot building and internal rule consistency in works such as "Queen In-hyun's Man" and "Nine: Time Travelling Nine Times". I hear "W" did not do any better in that regard.

Regardless of these worries, she and PD Ahn Gil-ho sound like a solid duo, and this project will hopefully match its ambition in quality. "Memories of the Alhambra" is looking at a release date on the second half of this year on tvN. I'll be keeping an eye out for any role confirmations.