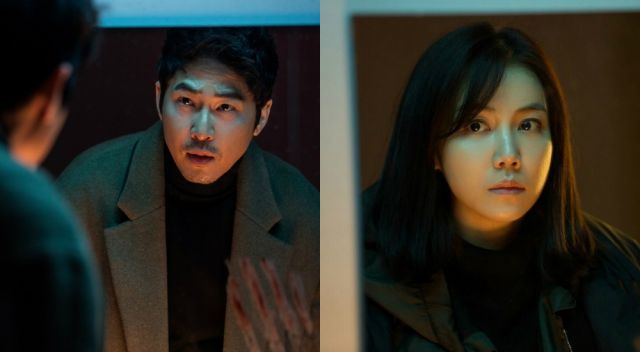 Two leads checking something out on a bloody mirror is not exactly a descriptive pair of stills, but it's something and "something" is all I need to grasp onto during this slow burn of a promotional campaign for "Children of a Lesser God". Kang Ji-hwan and Kim Ok-vin look great in the newly released images and yes, I know that's like saying the ocean looks wet.

Atmospheric stills aside, the series has released the official casting information as well as character information for Ahn Kil-kang, whom we have already seen in the drama's script reading photos. The actor plays the father of Kim Ok-vin's Kim Dan, Kim Ho-gi. He is a security guard in a high-end apartment building and he works hard to raise his daughter, who is different from other people. Having a child able to see things beyond human perception would be a challenging life for any family. 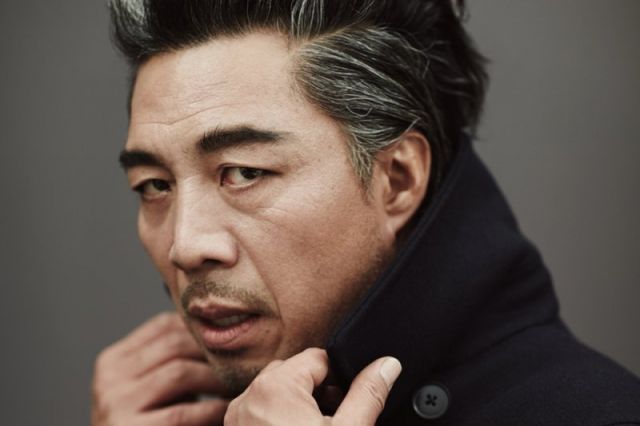 The piece adds that despite Ho-gi's gentle demeanor towards his daughter, he is a man with a mysterious past who has been running away with his child for a very long time, in order to keep her alive. This leads me to think that there is more to her power than simply being something she lives with. Maybe she has the attention of someone very dangerous due to it.

Actor Ahn Kil-kang is a familiar, beloved veteran of film and drama, and I'm very glad to see him in "Children of a Lesser God" as a character which appears to have some narrative weight to him. Actors usually found in supporting drama roles tend to get stuck with stereotypical characters, so I'm always glad when one I like gets something potentially meatier to work with. I look forward to his performance and Ho-gi's development. 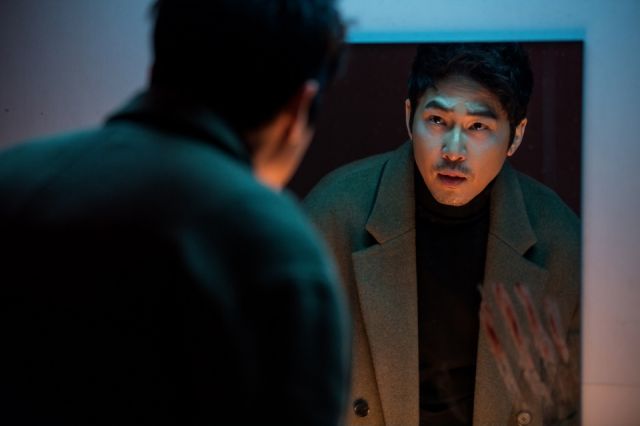 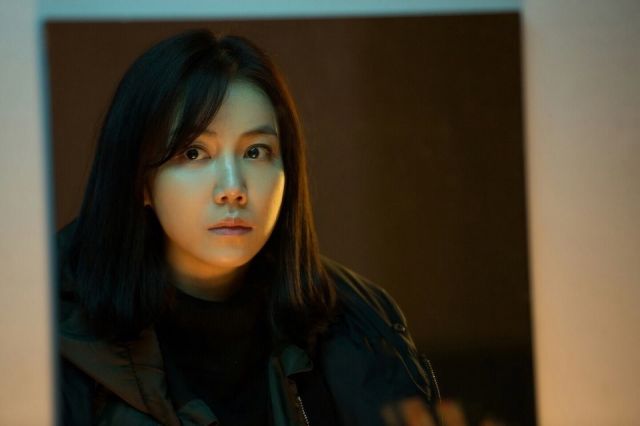