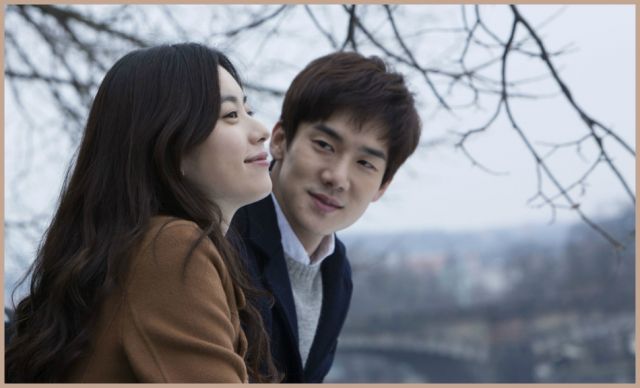 An upcoming drama based on multi-talent film "Beauty Inside" has been announced and my head is spinning trying to visualize how something like this could work in drama form. The story is about a man who changes sex, gender, nationality, age and generally form every day and the woman who falls in love with him. Aside from changing the love interest from a woman to a man for the drama, the basic concept remains the same.

The film does not carry a particularly complicated message about romantic obstacles and every romantically or sexually charged moment features a young, popular and conventionally attractive male actor as the main character. Dramaland will have no problem with this simple and aesthetically pleasing approach. The film already avoids any homoerotic implications, which could be an issue on Korean television, as well as the pragmatic ones.

However, would drama audiences go for a work like this? We're conditioned to latch onto leading actors and conforming romances. The entire industry revolves around this and it's a big part of the marketing done by the production companies, stations and even foreign entertainment websites. If it works, it will open up possibilities and minds alike, but we'll see. I am not convinced yet.

"Beauty Inside - Drama" is aiming for a timeslot on jTBC and it is currently looking into casting for an early 2018 release.