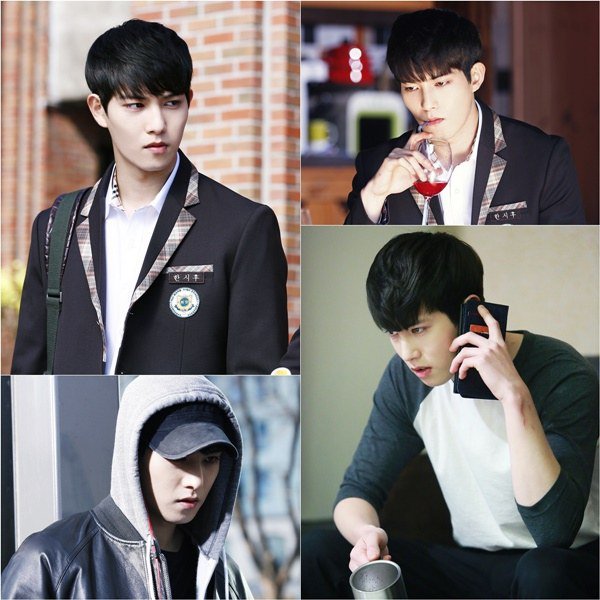 Lee Jong-hyun takes on the role of Han Si-hoo, a chic vampire in the new KBS 2TV miniseries "Orange Marmalade". His similarity to a real vampire and synchronization with the character in the drama increases expectations for fans.

Lee Jong-hyun is an honest but sly vampire character but hides a secret and sadness deep within. Pale faced and strongly charismatic, Lee Jong-hyun brings about the unique aura of a vampire.

Most of all, Lee Jong-hyun is trying out a completely different character to that of Collin, Jang Dong-gun's character in "A Gentleman's Dignity". This is the chance for him to show how much he's upgraded since then. To live up to the expectation, Lee Jong-hyun has been busy with studying. He's got a surprising affection for his character.

"Orange Marmalade" is a fantasy romance drama in a world where vampires and humans exist at the same time and will be broadcasted in May.

""Orange Marmalade" Lee Jong-hyun and his vampire transformation"
by HanCinema is licensed under a Creative Commons Attribution-Share Alike 3.0 Unported License.
Based on a work from this source