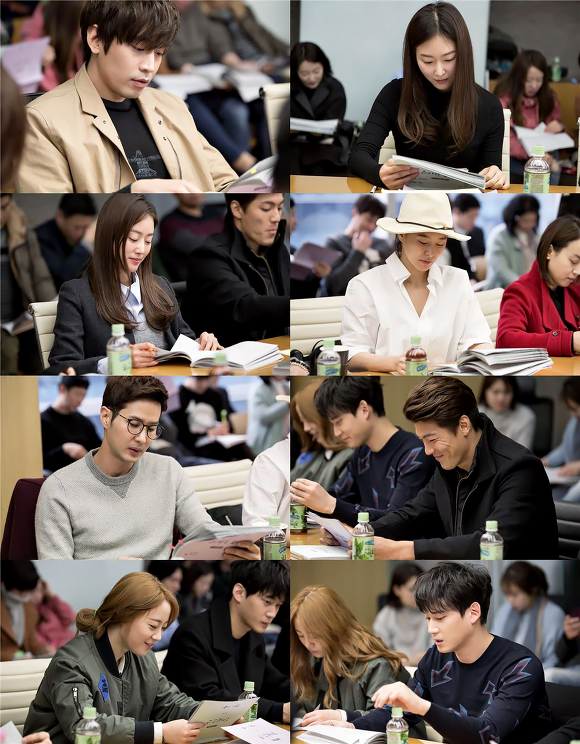 Director Song Hyeon-wook said, "I am looking forward to this fun script reading. I hope it turns into a great drama that's not so obvious. The line, "There's no way to live life the way we used to: hiding our emotions, cowardly and being tough on humans. We should feel the drought of emotions like we never felt before" really got to me. I hope to present the viewers with a drought of emotions through "Oh Hae-Young Again"". 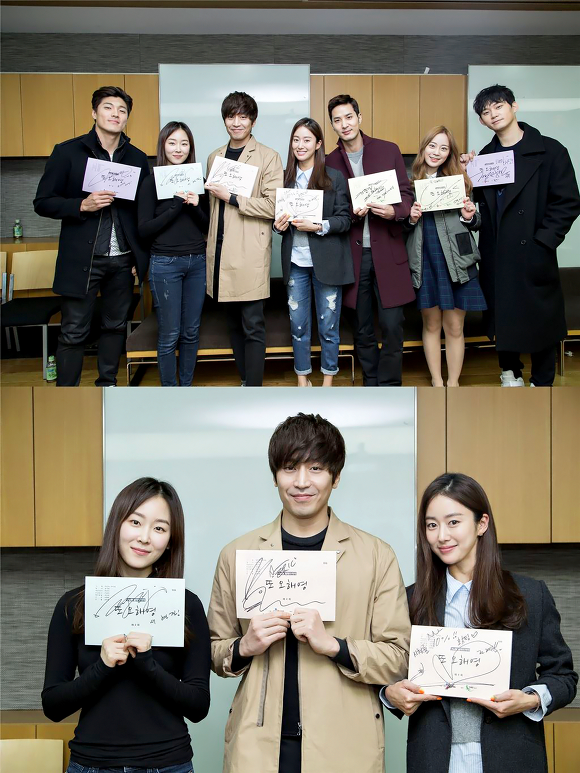 Synopsis: A mystery romance drama about two women with the same name who get tangled up with one man.

Park Do-kyeong, the man who can see the future, gets trapped in the Mobius of Oh Hae-yeong? The great Oh Hae-yeong dumps Do-kyeong.

Do-kyeong ruins another Oh Hae-yeong's life. There's a man who wants to get rid of the circle of ill-fated relationship of these two women with the same names!

"Oh Hae-Young Again" will prove the importance of naming someone this 2016.

Green Snake stated that it has signed a contract with CJ E&M for the production of "Oh Hae-Young Again" on March 22nd.

The down payment is 5.54 billion won based on the 21.67% standards of the consolidated financial statement. 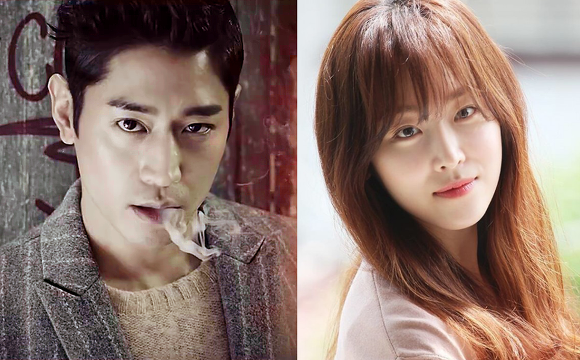 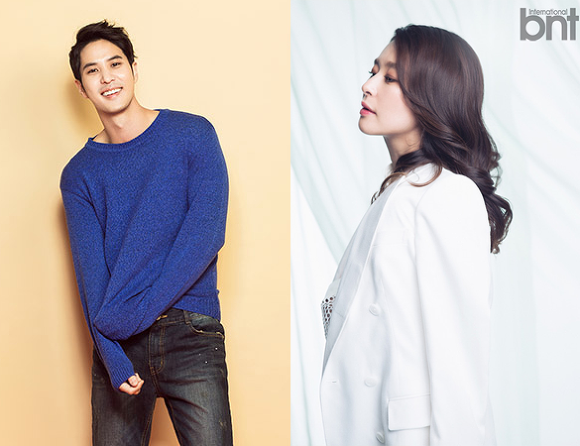 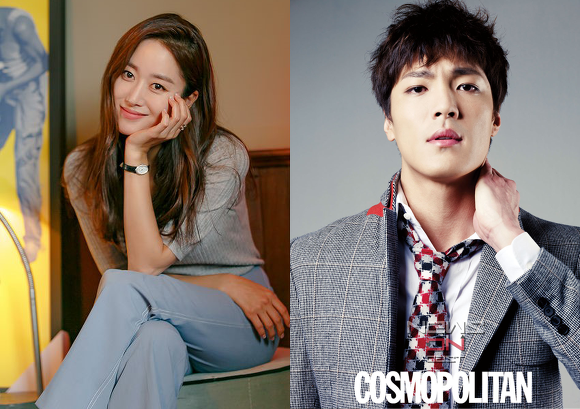 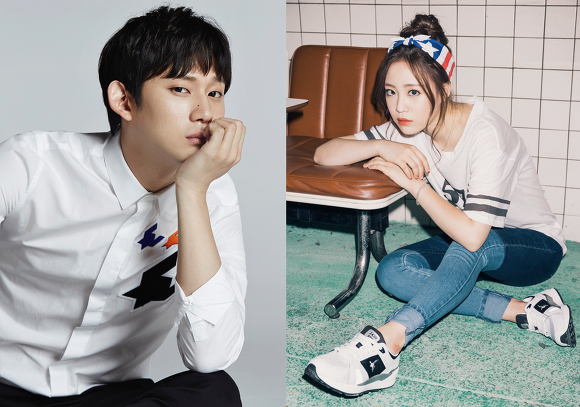 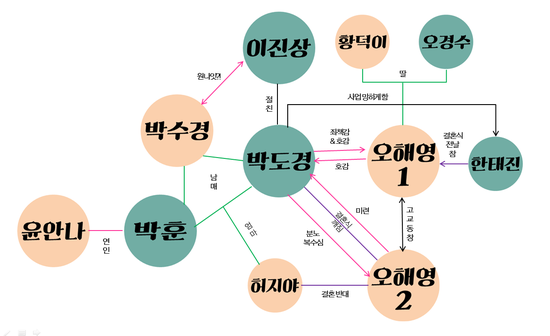 ""Oh Hae-Young Again" finishes script reading, scheduled to air after "Pied Piper""
by HanCinema is licensed under a Creative Commons Attribution-Share Alike 3.0 Unported License.
Based on a work from this source