Not a girl any longer, Suzy looks more grown-up 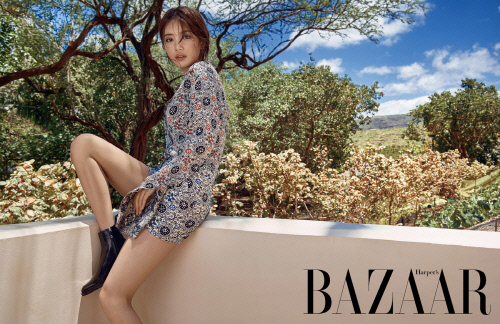 Both inocence and sexy, the twenty two year old star, Suzy looks stunning as ever.

Suzy has grabbed the attention with her grown-up looks in her recent pictorial for Bazar fashion magazine. In the pictorial shoot taken in Hawaii, Suzy showed off her healthy beauty under the sizzling sun and in front of the dark blue ocean.

Suzy is returning soon to the small screen with her role in KBS 2TV's new Wednesday & Thursday drama, "Uncontrollably Fond" on July 6th. During the following interview after the pictorial photoshoot, Suzy revealed her affection towards her character, No-eul in the drama.

She said, "No-eul cared about people since little and was a righteous child. She used to be a happy child who did not mind sacrificing her own interest for other people. But she changes going through the reality in her life. She becomes somewhat materialistic and servile. I could relate to her".

She continued, "We all have different sides inside and keep changing. I want to deliver the dimensional and attractive side of the character. When I read the script, I became to think, 'Ah, this is mine'".

The ardent and rough love story also starring Kim Woo-bin is garnering attention as the premiere date is quickly approaching. 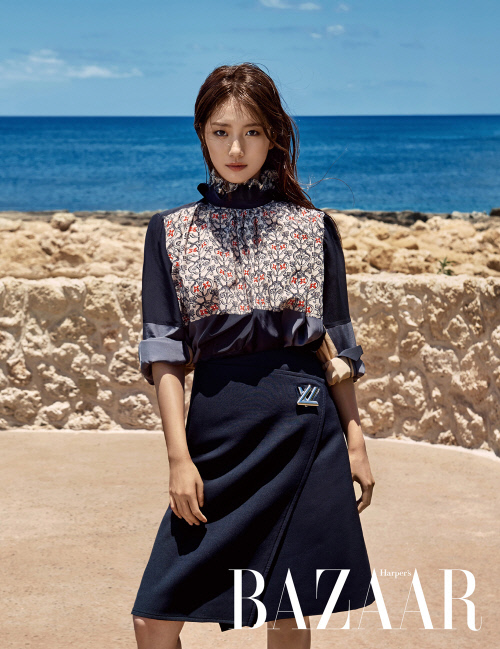 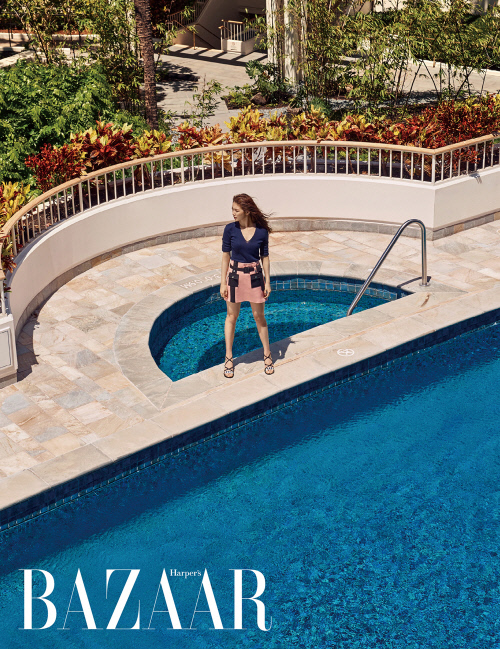 "Not a girl any longer, Suzy looks more grown-up "
by HanCinema is licensed under a Creative Commons Attribution-Share Alike 3.0 Unported License.
Based on a work from this source