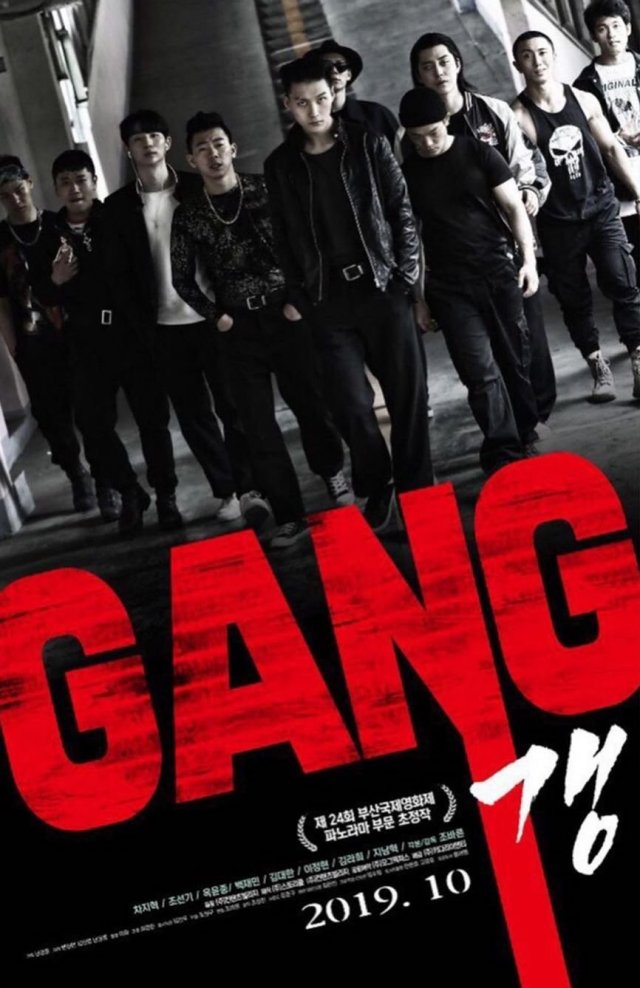 Synopsis
Unlike Director Jo Bareun's name, which means 'righteous', his movie "GANG" is not righteous at all. And it's completely charming because it's not righteous.For those who think "Volcano High", the mighty Upcoming Korean comedy film was underestimated; those who love Kwak Gyeong-taek's "Friend" and Ryoo Seung-wan's "Die Bad"; those who think Jung Woo-sung & Lee Jung-jae couple is charming in Kim Seong-su's "City of the Rising Sun"; those who imagine the comedy adaptation of David Fincher's Fight Club into a Korean-style comedy film. "GANG" gives the impression that these movies are freely or abnormally adapted. Let's just say this. There's a school of bad students, which isn't really the place to learn, but a sham fight club. Let's put it this way. "GANG" gets a blow in Upcoming Korean established genre movies with its sophisticated action, sleek comedy and quirky characters. (JUNG Han-Seok) 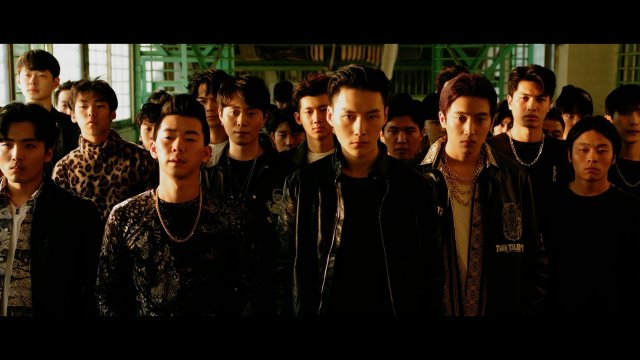 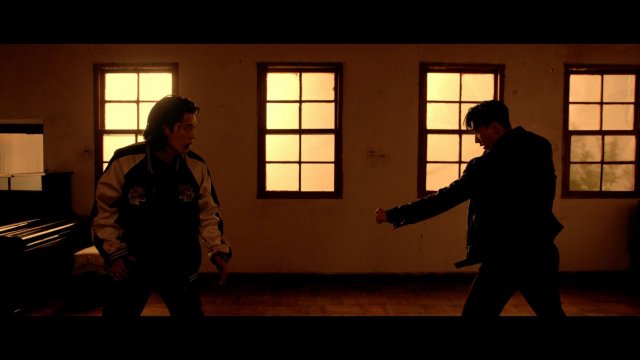 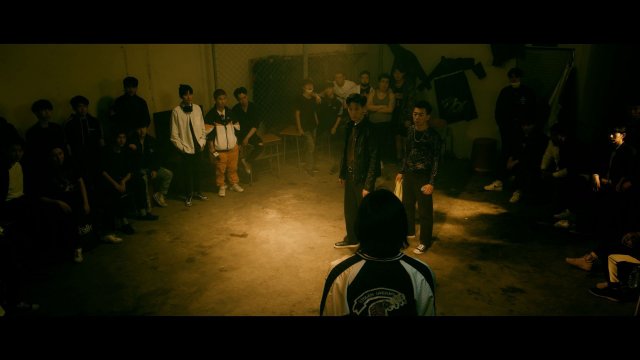 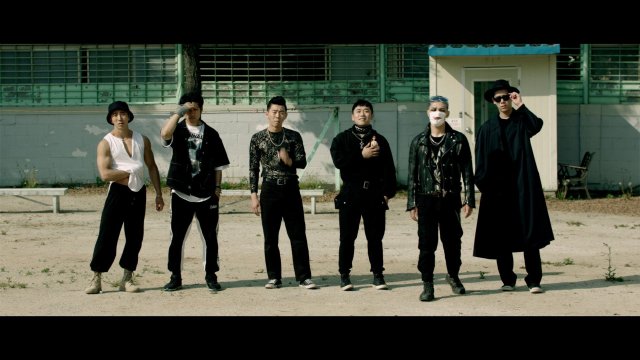 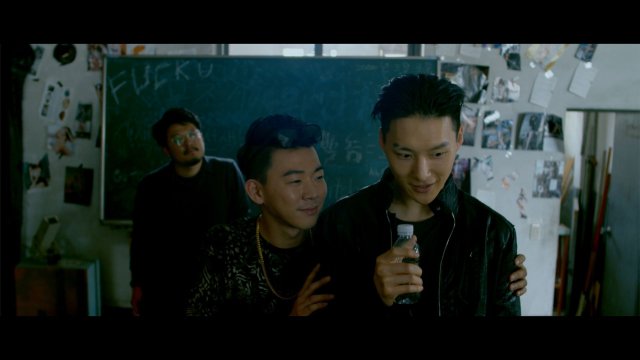