[New Drama] "The Allies - A Time for a Green Hero" 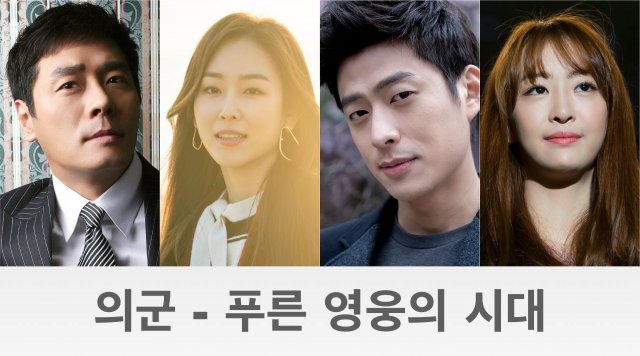 100 episodes - Sat, Sun 21:15 (2x40min episodes per day)
Synopsis
A human growth drama in which Ahn Eung-chil, a born rich young prince, goes through one of the 'most dramatic' times of his entire life and becomes Ahn Joong-geun, the acquired hero that left 'the biggest impact' during the Japanese Imperialism as the Chief of Staff of the Upcoming Korean Army.