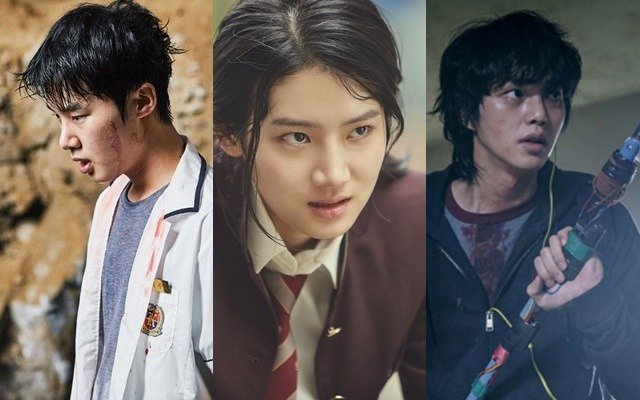 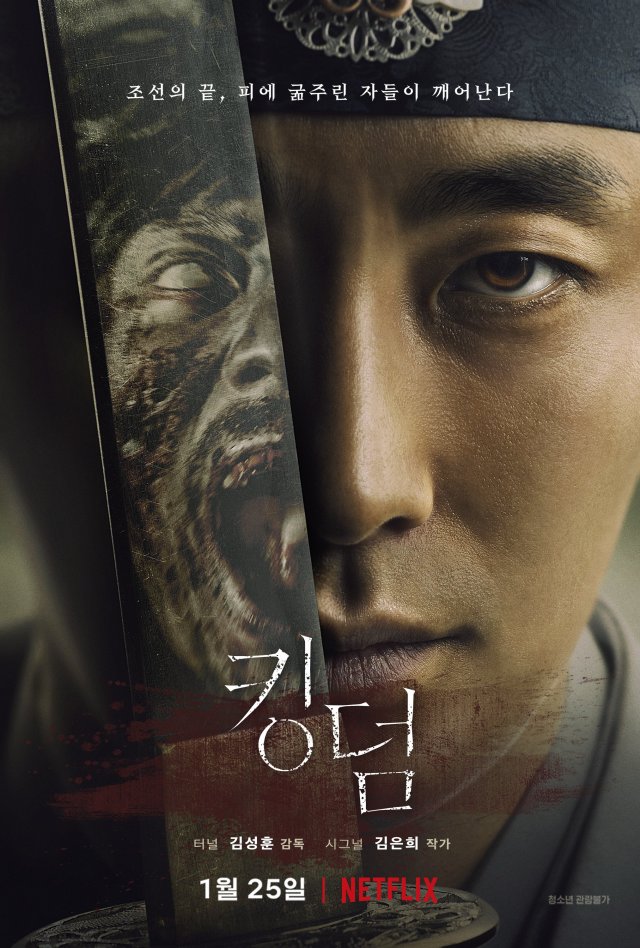 Starting with "Kingdom" in January of 2019, Netflix has introduced a series of original Korean dramas such as "Extracurricular", "My Holo Love", "The School Nurse Files" and "Sweet Home". From zombies in the Joseon Dynasty to unique-colored fantasy, juvenile crime, and creatures (the work of monsters that eat or kill people) all stand out from novel materials that were not seen in the traditional Korean drama market. 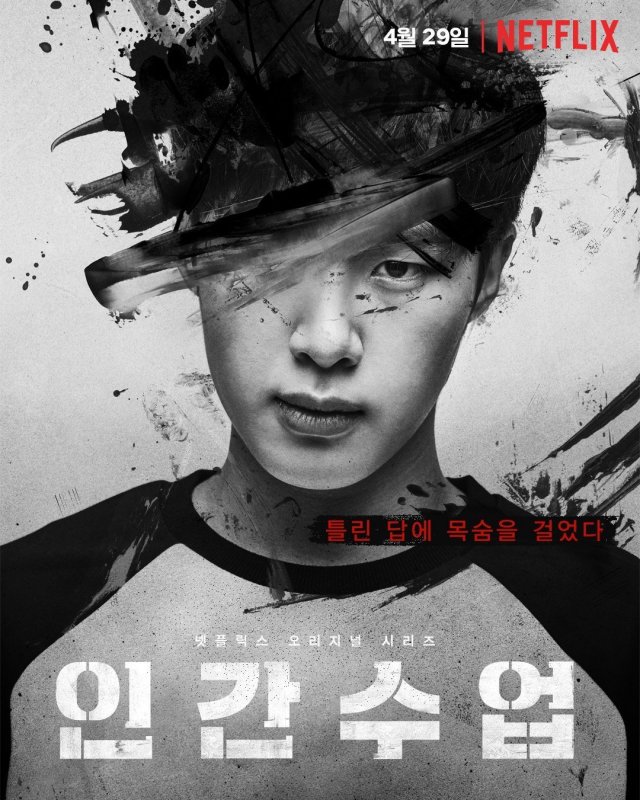 As striking as the novelty of the material is the bold casting. Unprecedented faces were introduced. However, none of them did a bad job of acting as they all have fresh looks and solid interiors. First of all, in the case of "Extracurricular", 100% of the cast was cast through auditions, except for middle-aged actors.

Nam Yoon-su, a model who used to star mainly in web dramas, Jung Da-bin, who grew up as an adult actor after playing a child role in the drama in "Ice Cream Girl", and Park Ju-hyun, a newcomer who debuted with tvN's single-act play "Drama Stage 2020 - My Wife's Bed", naturally melted into their performances. Kim Dong-hee, who plays Ji-soo, the core of the play, also won the lead role with an audition, not a halo of his previous work, JTBC's "SKY Castle".

"Extracurricular" drew attention with the bold subject of high school students who choose the path of crime without guilt to make money. Actors who play bad students in the work continue to be popular even after the work is over. Nam Yoon-su stole the hearts of mothers by playing the role of a handsome delivery man on tvN's "Birthcare Center" while Jung Da-bin breaks down into a Baek Ho-rang in JTBC's "Live On" and depicts her teenage love for Hwang Minhyun.

Park Ju-hyun and Kim Dong-hee, who played the main characters, are on a roll. Park Ju-hyun will play as the main actor with tvN's genre drama "Mouse" following her first ground-wave drama lead role through KBS2's "Zombie Detective". Kim Dong-hee is positively considering offer to appear in the movie "You and My Season". In other words, they have grown well enough to fill the vacancy of Song Joong-ki who dropped out due to scheduling problems. 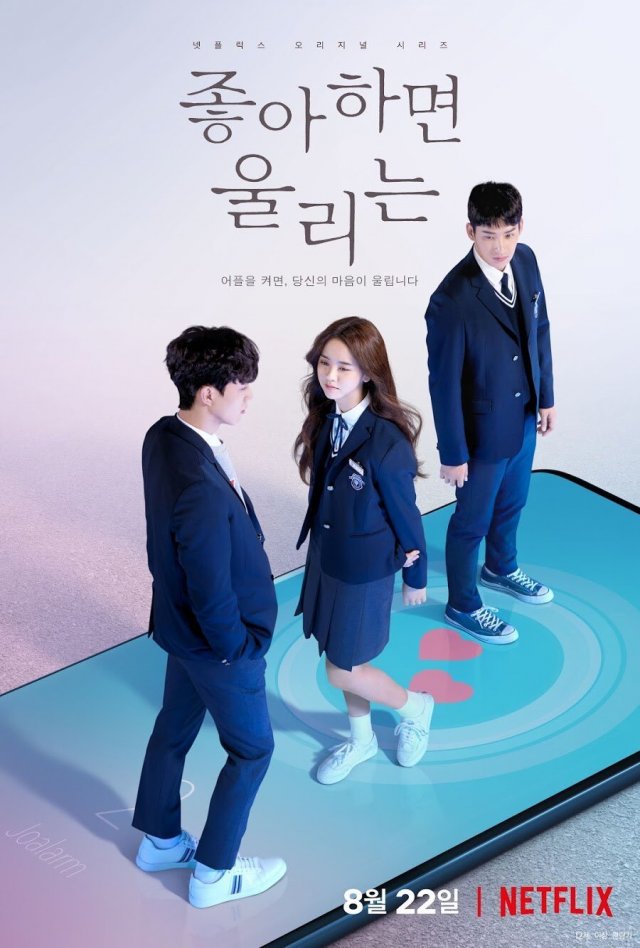 In particular, Song Kang has already been nicknamed 'the son of Netflix' for his two big works. Following "Love Alarm" in 2019, he made a mark by playing the main character Hyeon-soo in the masterpiece "Sweet Home", which cost 30 billion won at the end of 2020. "Love Alarm" is preparing for its second season with him thanks to positive responses from the first season. "Sweet Home" is a global hit, topping the list in 11 countries, including Korea. 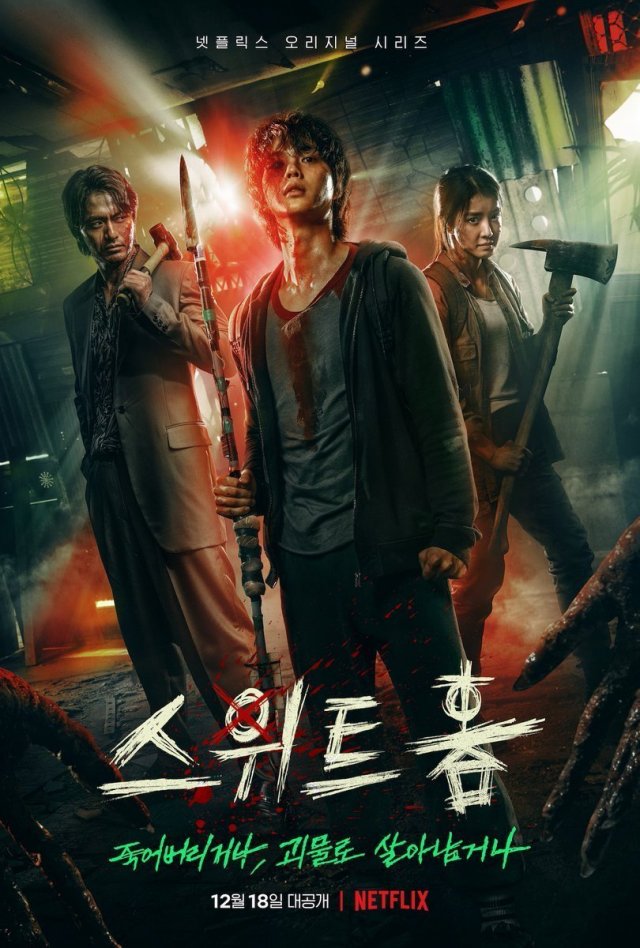 Song Kang, who has built up his acting career step by step through dramas "The Liar and His Lover", "When the Devil Calls Your Name", and the web drama "Beautiful Vampire", has now emerged as a trend through Netflix's representative works. He will play Chae-rok, a 23-year-old young man on tvN's "Navillera", which is scheduled to air next year, as his first lead role in a TV drama.

All of these actors selected by Netflix are considered to be highly expected in 2021. Their names are proudly in the film magazine Cine21's "Actors to Pay Attention To in 2021", a survey conducted with 55 management workers. Kim Dong-hee and Park Ju-hyun of "Extracurricular" ranked second in "Rookie Male and Female Actors" and Song Kang settled in the fifth place of "Anticipated Rookie Actor List" along with the main characters of "Sweet Home". This is because they have shown potential to expand beyond Netflix by reporting on castings in movies and dramas.

An actor management official said, "Netflix leaves all possibilities open for production. It has a wide choice of materials and does not focus on star casting. As it is a global streaming platform, star casting to attract the attention of the Korean public is optional", he said. "It prioritizes actors who can better save their characters rather than the promotional effects caused by casting. In the future, many more actors with both fresh faces and acting skills will be discovered".