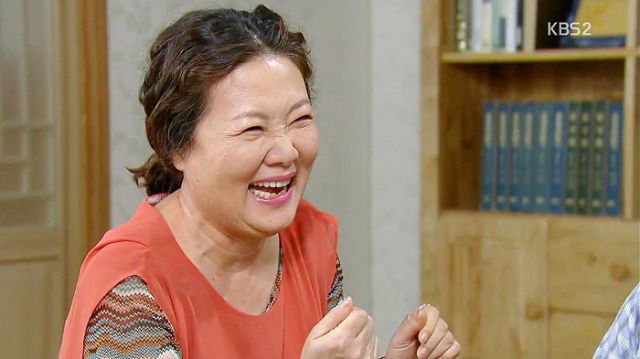 There are many great actresses who's known for playing the role of a mother and actress Kim Hae-sook is definitely a mother we saw a lot in many K-dramas. She have a great smile that warms up everyone's heart and many a times, she have that intimidating ahjumma power aura too. As a senior actress, she have many different colors she wear in different dramas. 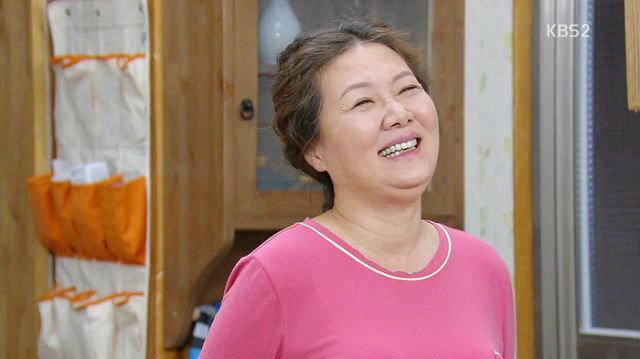 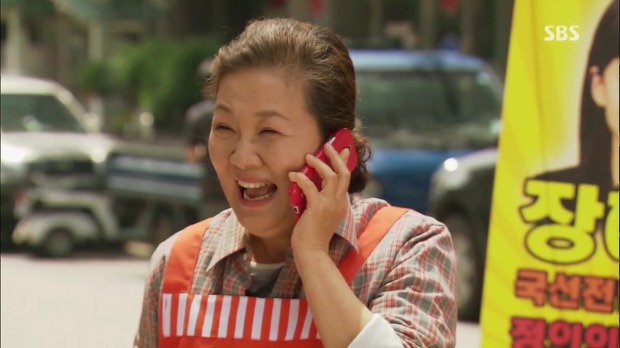 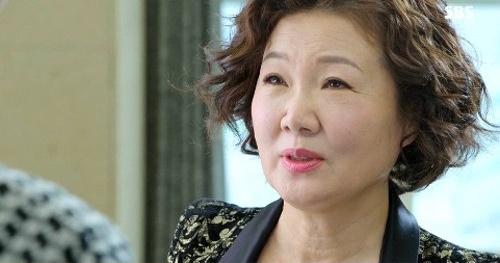 Let's take a look at all the impactful characters she's played on her resume and why they were so great. 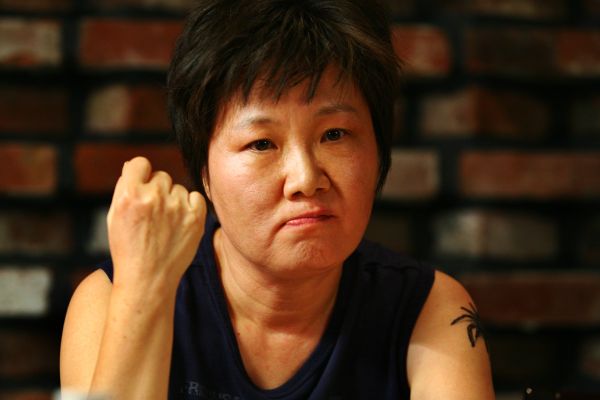 View point: Tragedy of a woman who became a criminal and her motherly love. 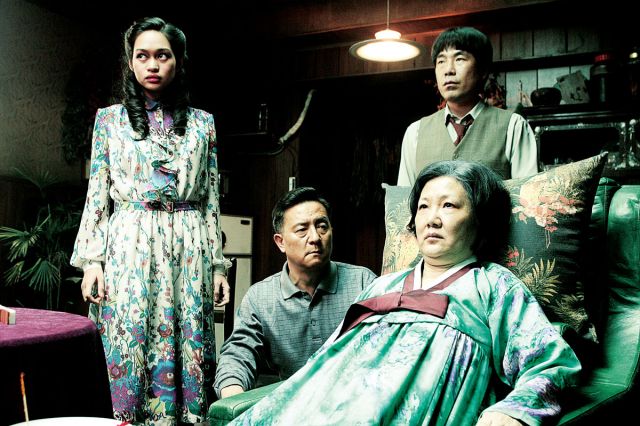 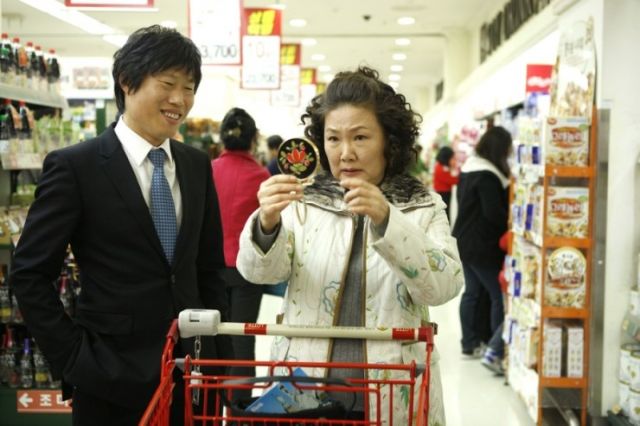 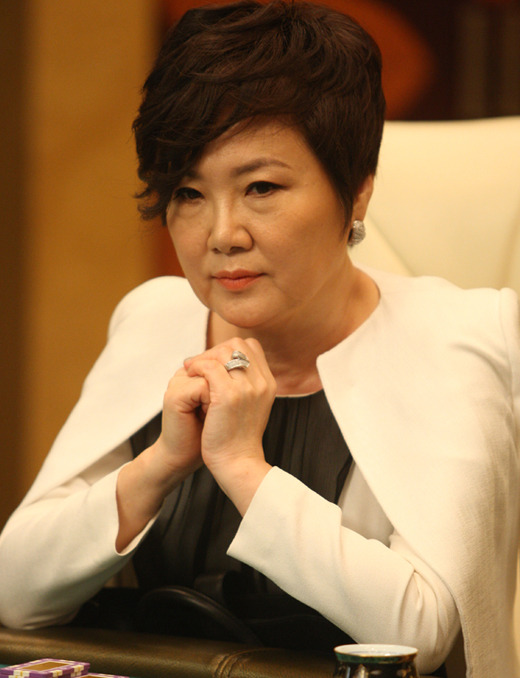 Her role: The queen of thieves, Chewinggum

View point: The heart fluttering love that came in her late age. 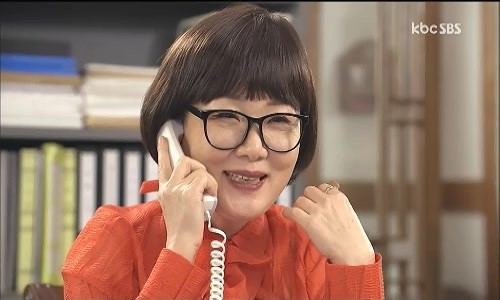 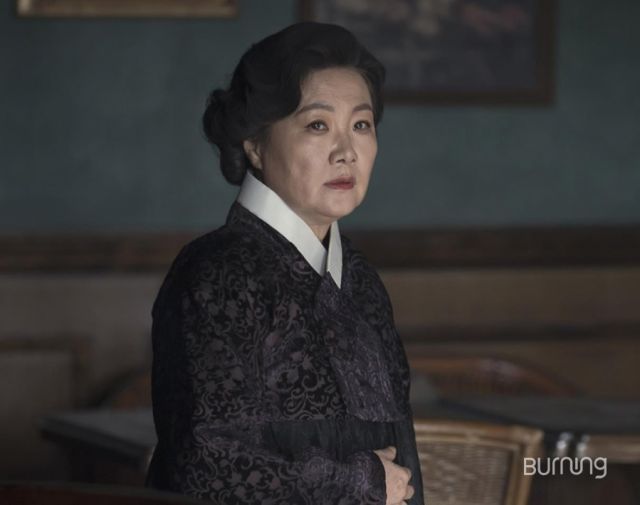 View point: Her tough attitude and standing strong against Japan 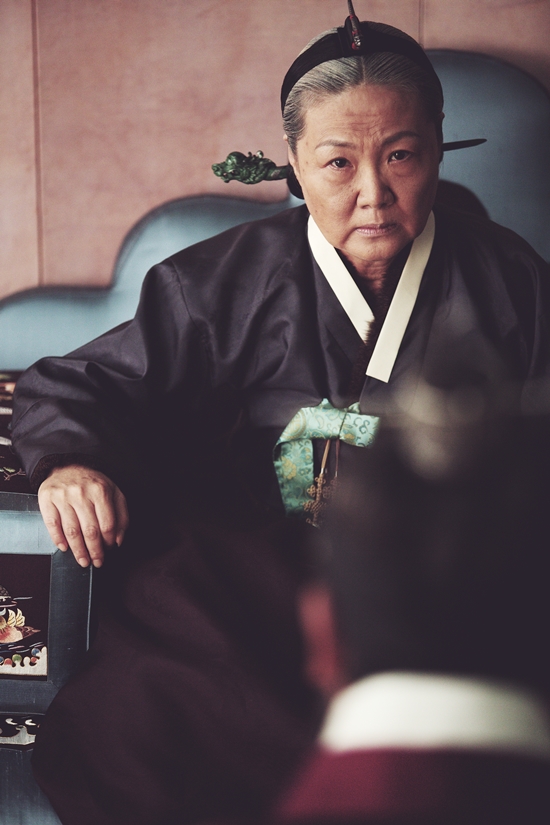 View point: Her charismatic gaze striking even the King. 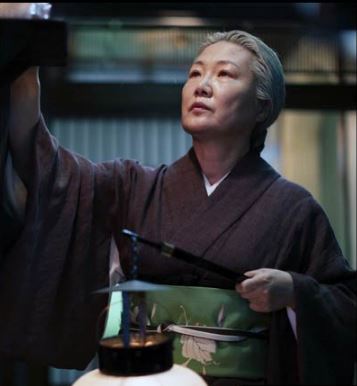 Her role: The head of the maids, Mr. Sasaki's wife 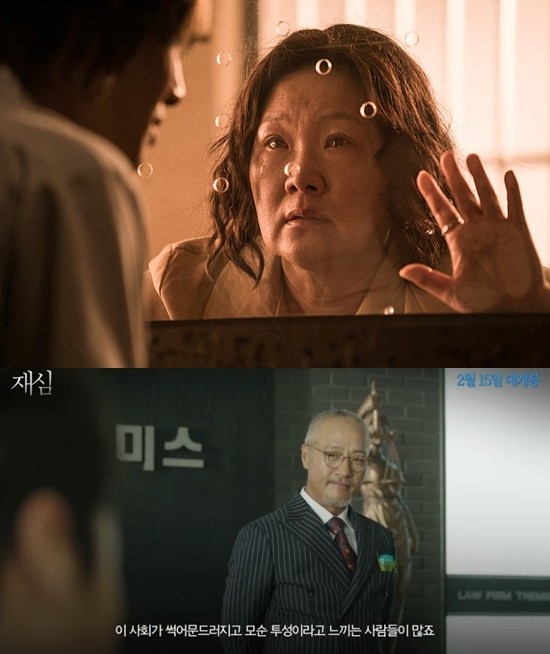 View point: Her motherly love which will make everyone cry a river.

Her familiar face is due to her solid history of her works and she'll always quietly provide her firm support for any show she take part in. Either it be a main role, support role, and even special appearances. 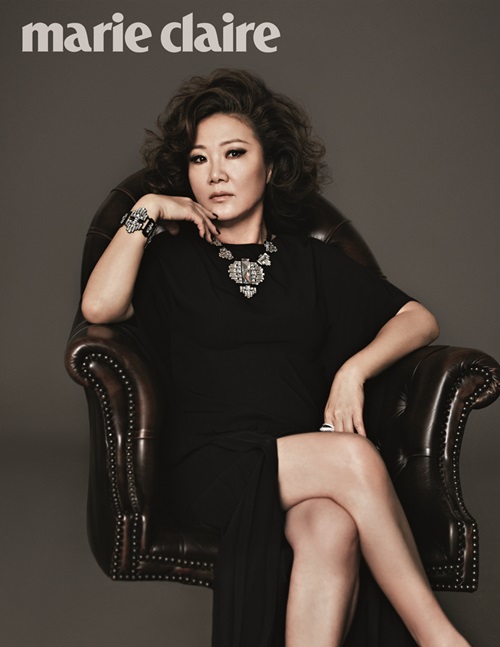 "National Mother Actress Kim Hae-sook, Her Many Colors"
by HanCinema is licensed under a Creative Commons Attribution-Share Alike 3.0 Unported License.