Namgoong Min works during the holidays too, he will MC for the first time in 11 years 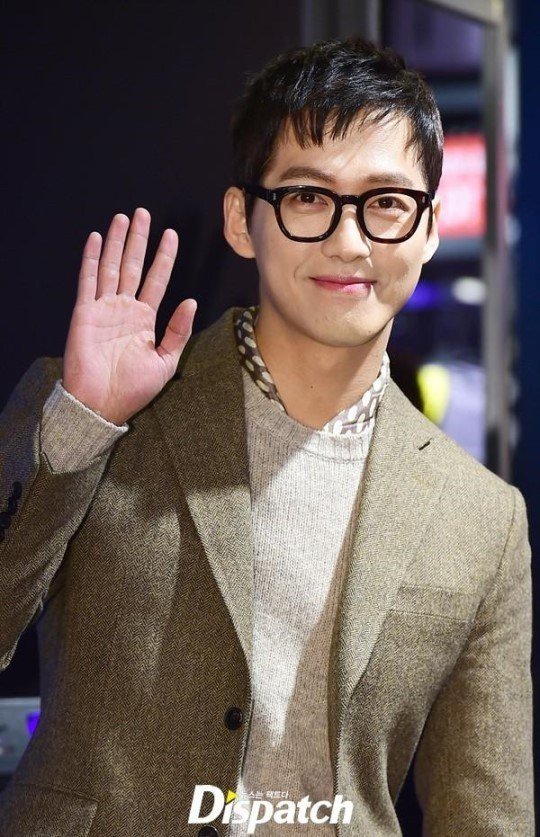 Actor Namgoong Min is going to be an MC for the first time in 11 years. He's hosting the KBS 2TV Chuseok pilot program "Singing Battle".

"Singing Battle" is a competition TV show. A celebrity and a music producer create a team and go through a survival round. Singers don't participate.

"Singing Battle" will be broadcast on the 14th to 16th of Septmber.

"Namgoong Min works during the holidays too, he will MC for the first time in 11 years "
by HanCinema is licensed under a Creative Commons Attribution-Share Alike 3.0 Unported License.
Based on a work from this source