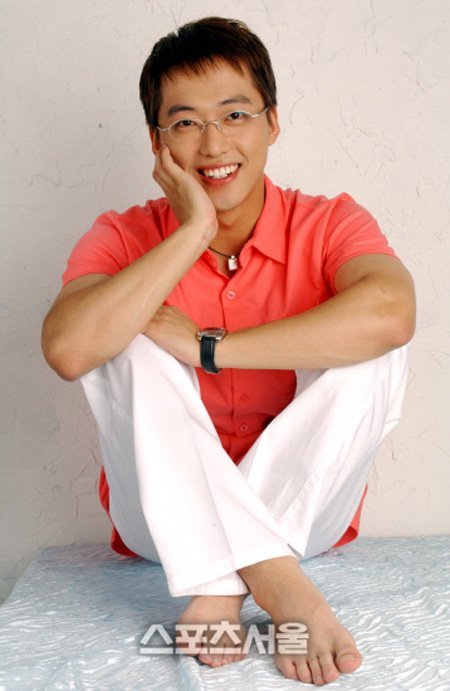 Namgoong Min has many nicknames. He was called 'Little Bae Yong-joon' when he first debuted and people even call him 'trustworthy Namgoong'.

He's coming back with an SBS drama called "The Undateables" that is about Hoon-nam (Namgoong Min) who doesn't believe in love, falling in love with Jung-eum (Hwang Jung-eum) who dreams of romance.

Hoon-nam and Jung-eum help the helpless when it comes to love and in the process, they realize the value of human connections and step closer to love. Namgoong Min and Hwang Jung-eum reunite for the first time in 7 years snce the 2011 MBC drama "Can You Hear my Heart". 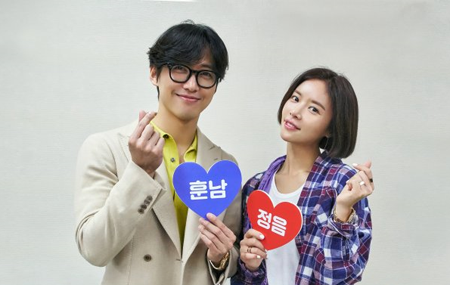 Namgoong Min co-starred in the 2001 movie "Bungee Jumping of their Own" and in the 2002 movie "Bad Guy". Then he starred in the 2003 KBS 2TV drama "Rose Bush" and gained popularity. It is here that he earned the nickname 'Little Bae Yong-joon'.

He transformed in the 2004 KBS 1TV drama "My Golden Child" as a character who is full of hatred and resistance due to his family environment and won the KBS Drama Award. In 2005, he starred in the KBS 2TV drama "My Rosy Life" with Lee Tae-ran and became the 'younger brother of the nation'.

In 2006 he enlisted in the military and was discharged in 2010. Then he starred in the KBS 2TV drama "Birth of a Rich Man", but it didn't do so well. He came back with a righteous image in the dramas "Can You Hear my Heart", "Cheongdam-dong Alice" and "My Secret Hotel" although he didn't stand out.

However, Namgoong Min didn't give up. He had his share of breakthroughs. In 2015, he starred in the SBS drama "The Girl Who Sees Smells" as a serial killer with a bright smile and earned the spotlight. Then he was in the SBS drama "Remember" as a psychotic character.

He won the Best Miniseries in the SBS Drama Awards that year. He'd done it in 10 years after his debut. 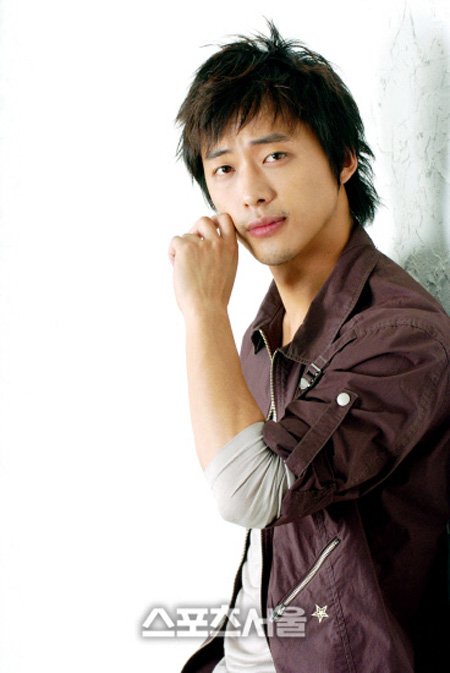 But he hit the jackpot with the KBS 2TV drama "Chief Kim" last year. The role was meant for Cha Tae-hyun, but he turned it down and it went to Namgoong Min instead. He made the character into his own.

Namgoong Min completed a perfectly blended character who could express emotions with each part of his body.

He didn't stop at "Chief Kim". He came back with "Falsify" four months later and did it again. Hewas a reporter called Han Moo-young in "Falsify". He had become a reporter to find out the truth about his brother's death.

He earned the Best Actor Award from KBS and SBS. It isn't common for the same person to get two grand prizes from two different broadcasting stations..

The biggest reason he's loved by so many until now is because of his focused and determined mindset.

He's had his downs and rough patches, but he never gave up. His endless efforts earned him the title 'trustworthy actor'. He stands out in dramas and movies and no one can replace him now.

He starts analyzing his character months before filming and it's here that we can completely trust him. He's worked hard since day one and his passion will never die as long as he continues acting. 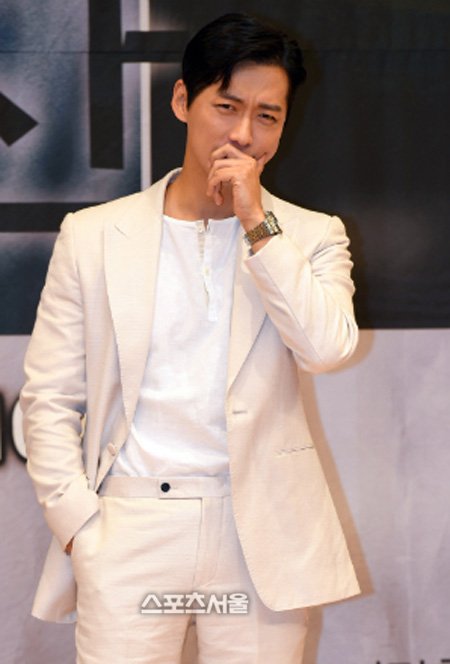 "Namgoong Min's Transformation in "The Undateables""
by HanCinema is licensed under a Creative Commons Attribution-Share Alike 3.0 Unported License.
Based on a work from this source