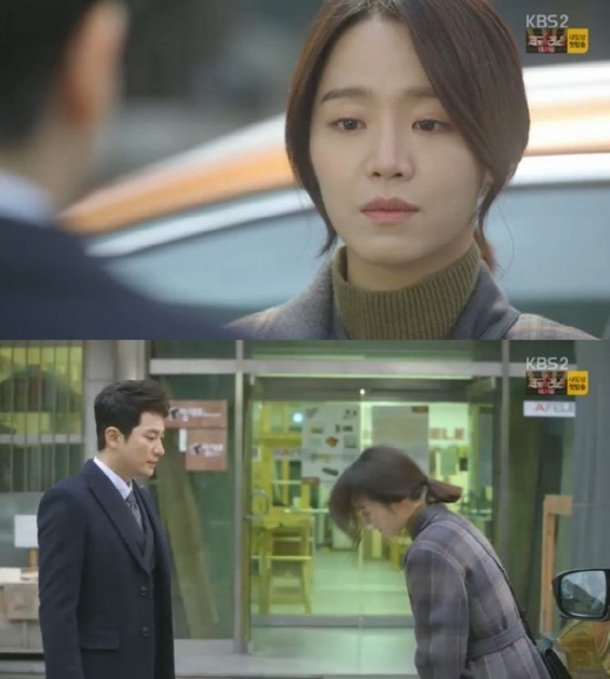 According to Nielson Korea, the KBS 2TV drama "My Golden Life" rated 38.8%, putting it in the lead of the weekend back. This is 3.1% more than the previous episode.

When under stress, Choi Do-kyeong (Park Si-hoo) remembered the good times with Seo Ji-an (Shin Hye-sun), which made him realize his love for her.. He told his parents he didn't want to get married to Jang So-ra (Yoo In-young) who they wanted him to marry.

Meanwhile, the "Revolutionary Love" finale clocked in at a 3% audience rating, "Man Who Lays the Table" came in at 10.4% and 15.1%, and "Black", which was simulcast on OCN and Super Action, recorded 3.7% between the two.

""My Golden Life" Park Si-hoo and Shin Hye-sun's Love Story Earns 38.8%"
by HanCinema is licensed under a Creative Commons Attribution-Share Alike 3.0 Unported License.
Based on a work from this source