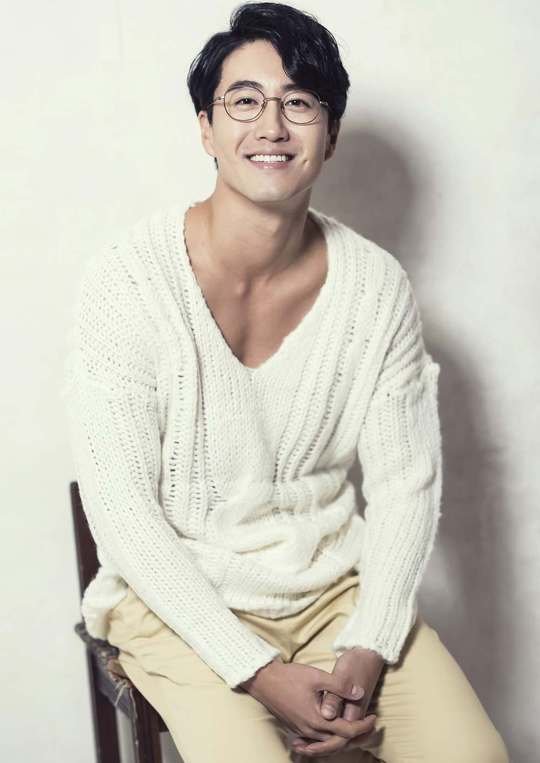 Musical actor Hong Hee-won joins the cast "Money Bouquet", a drama about people who think they have control over money but are actually being controlled by it.

Hong Hee-won appeared in several commercials and performances such as "Next Page", Taxi Dribble", "FAME" and more. He also appeared in dramas "Incomplete Life", "The Gentlemen of Wolgyesu Tailor Shop", "Age of Youth", "Queen of Mystery", "Hospital Ship", "The Temperature of Love", "While You Were Sleeping" and movies "Blades of Blood", "Doomsday Book", "A Company Man", and many more. He is also appearing in the new JTBC drama "Untouchable" starting on the 24th of November.

"Musical star Hong Hee-won joins "Money Bouquet""
by HanCinema is licensed under a Creative Commons Attribution-Share Alike 3.0 Unported License.
Based on a work from this source