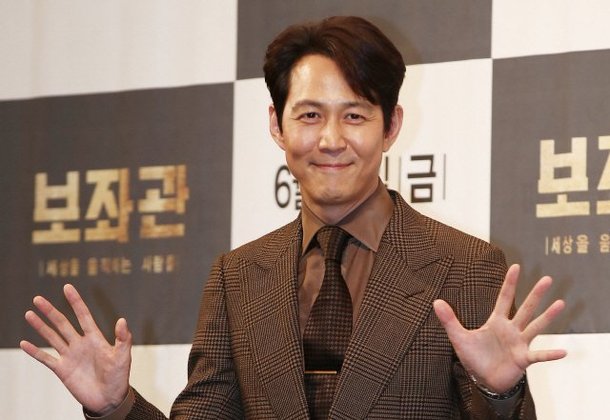 Season-based dramas, which were only seen on sitcoms and some cable channels, have now become a trend common on general and ground-wave channels. JTBC drama "Chief of Staff" is coming back with a second season, "Chief of Staff - Season 2", this November. The first season ended in July and Jang Tae-joon (Lee Jung-jae) is coming back as a congressman. SBS is also presenting "Dr. Romantic 2" this coming January. "Dr. Romantic", which aired from 2016 to 2017, recorded a shocking 27.6% in viewing rate for its excellent story and performance of the cast. Han Suk-kyu, Ahn Hyo-seop and Lee Sung-kyung are coming together for the next season. TvN's "Signal" and "Prison Playbook" are coming back next year as well.

In the past, season-based dramas were largely based on the concept of sequels to successful dramas. Recently, however, there have been more and more production cases with the season system in mind from the beginning, which is why the same cast and production team have been working together throughout the season to enhance the continuity of the story. Multi-season dramas are stable in that they are proven content, and they have many advantages, such as expanding the world building over the course of the seasons. However, if the same production team and the cast do not go through with the next season, it is highly likely that the drama will not be able to continue the popularity of the original series due to its lack of concentration of viewers, and it will not be guaranteed for success. 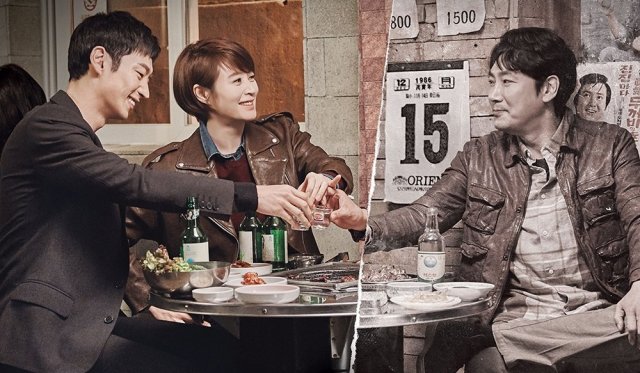 - The background of the heyday for season-based dramas

It comes from the development of season-based dramas in the U.S, which was largely due to advertisers. It was a way to start the season in time for advertisers to launch new products. However, Korea has a different broadcasting environment from the U.S. and season-based dramas only occasionally have been produced as sequels of highly successful dramas. Since then, agencies' systems have been established and developed since the late 1990s and early 2000s, laying the foundation for the emergence of serial dramas. It is because the success of the second season depends on the cast of the same actors. "The actors, writers, and directors have to return in the second season for it to work and this has become easier with the establishment of the agency system", said Gong Hee-jung, a drama critic.

Considered the beginning of Korean multi-season dramas is KBS drama "School", which aired in 1999. It does not feature the same cast, but it has continued into seven seasons up to 2017, with "School 2017", and has become a gateway to actors who dominate as top stars. Cable networks actively produced season-based dramas to differentiate themselves from ground-wave broadcasters. TvN's "Rude Miss Young-Ae", which aired from 2007 to this year's "Rude Miss Young-ae Season 17", continues the history of South Korea's oldest serial drama. For 12 years, major actors have stuck together and the main character, Young-ae, has gone from an old maid to a mother and a working mother, giving viewers a sense that they have grown up with her. 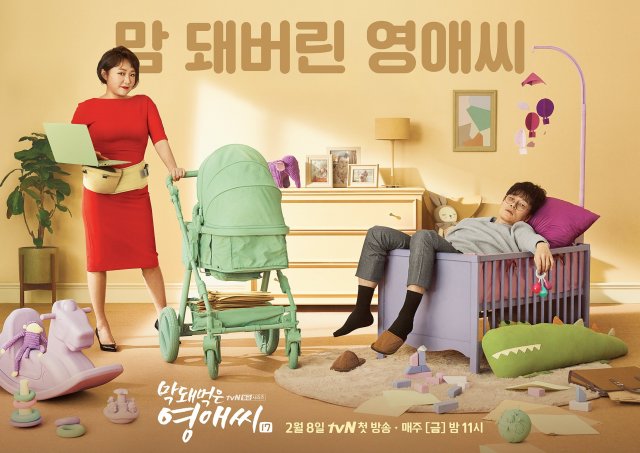 Starting in the 2010s, the cable channel OCN aired a large number of multi-season dramas, including "God's Quiz" and "Bad Guys", creating not only the works', but also the channel's own fan base. It was followed by SBS's "Mrs. Cop", which was the first such drama in the ground-wave network in 2015, and MBC's first multi-season drama of the year, "Investigation Partners Season 2". In the case of "Investigation Partners", season 2 was produced due to favorable reviews, and it is expected to continue on to season 3.

Most recent season-based dramas are characterized by genre. There have been many genre-heavy and investigative dramas such as, "Investigation Partners", "Queen of Mystery", "Neighborhood Lawyer Jo Deul-ho" and "Save Me". This is because it is easier for genre-heavy dramas to continue the season, as their lines and characters are certain. Even if the character's frame is set, it is easy to tell the story through the season format, because the events change every time. 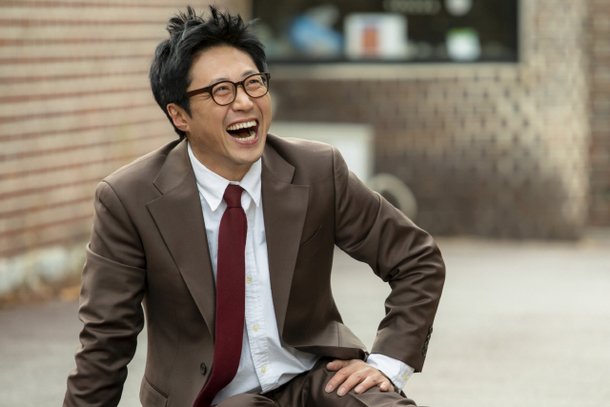 - Stable, but not a box office guarantee

The biggest advantage of multi-season dramas is that they can expect stable results, as they have already secured recognition for their work. The next season of the much-loved 2016 tvN drama "Signal" by PD Kim Won-seok and writer Kim Eun-hee-I and the 2017 drama "Prison Playbook" by PD Sin Won-ho, who portrays the human image in a prison in a charming manner, are also drawing keen expectations from viewers. In the case of "Signal", Kim Eun-hee-I is reportedly writing the script with the aim of airing next year, with the three leading actors Lee Je-hoon, Kim Hye-soo and Cho Jin-woong appearing. TvN has yet to officialize, but it is expected that "Hospital Playlist", the successor to "Prison Playbook", will also be able to meet viewers sometime next year at the latest. An official in the drama industry said, "The advantage of the season-based drama is that it starts in a stable situation with already proven content and fandom. Another positive aspect is that the drama can solve the story in depth, as the season continues based on its already created world view".

Thanks to these strengths, there have been many productions with the next season in mind from the start. JTBC's "Chief of Staff" aired on Netflix, a global online video service platform, and the production of Season 2 has already been confirmed starting from season 1. The original Netflix "Kingdom" was also confirmed for "Kingdom - Season 2" with the release of Season 1, and tvN's "Arthdal Chronicles" was also produced with the thought of Season 2. "Through Netflix, viewers have become accustomed to season-based dramas, and the production team has decided that it would be better to cut off the shows to give the story a quick change than to continue the program with a single title", Gong said. As it can keep viewers invested while reducing risks, broadcasting companies expect that the production of multi-season dramas will become more active in the future.

However, season-based dramas cannot be box office hits all the time. Above all, if the same actors and producers do not continue, viewers are likely to be disappointed, as the unity is broken. In the case of SBS's "Mrs. Cop", the second season, "Mrs. Cop 2", did not get as popular as the previous one with the main character portrayed by Kim Hee-ae not starring in it. In the case of KBS 2TV's "Neighborhood Lawyer Jo Deul-ho 2: Crime and Punishment", which aired earlier this year, Park Shin-yang, who starred in season 1, appeared, but the production team changed. The production also failed to surpass the popularity of Season 1 due to rumors of a dissonance between the PD in charge and the lead actor, and rumors of a change in the writer. "It is not easy to maintain the identity of the drama and the points that attracted viewers in Season 1, but it is not easy to be new, and it is difficult to break the ripple effect of the previous series", a source from the broadcaster said.

"Multi-Season Dramas - Guaranteed Content VS Boring Self-Replication"
by HanCinema is licensed under a Creative Commons Attribution-Share Alike 3.0 Unported License.
Based on a work from this source